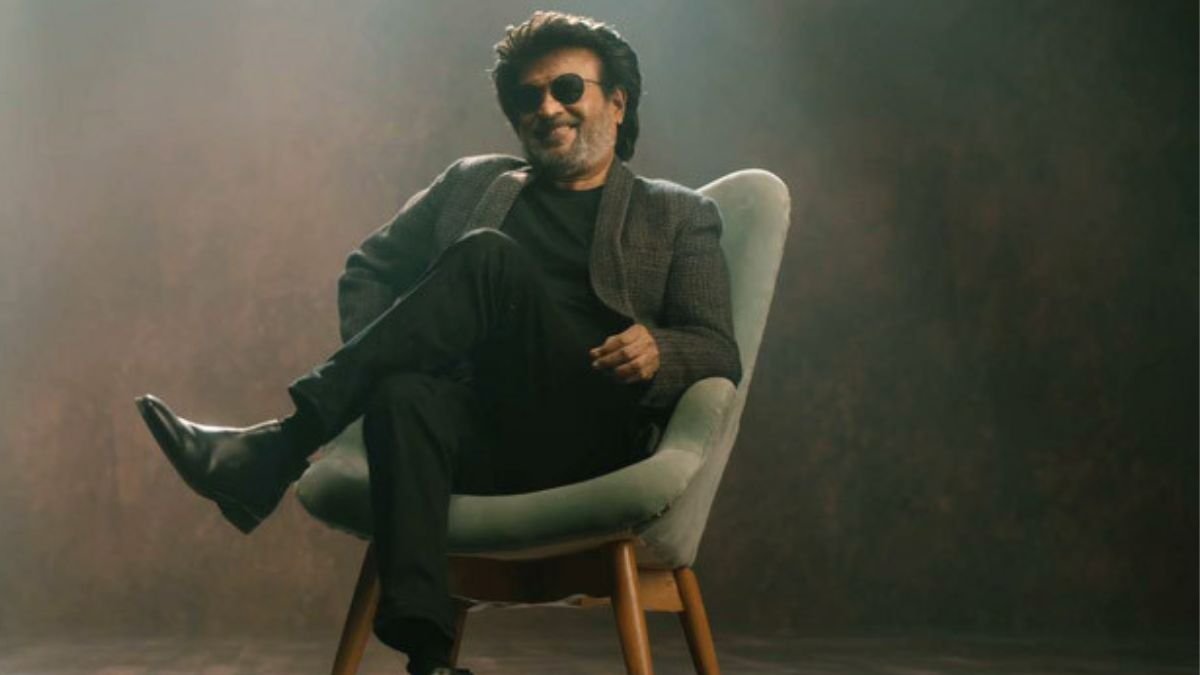 Rajinikanth is back again with many young stars. Rajinikanth’s new movie Jailer has already started its shoot in august 2022. The Jailer is an action-comedy movie. Rajinikanth is one of the most popular actors in India he has a very loving fan base, and no matter where he goes, he is surrounded by his fans. After the movie started its shoot fans gathered at all the places where they were shooting. The movie was first announced in February 2022 and the official title was released in June and began shooting in August.

Rajinikanth has this special thing about him, he is very energetic and has a very appealing charm that the whole world loves. This movie is directed by Nelson Dilipkumar who is a very talented filmmaker. He has put out some of the best movies including Doctor and Kolamaavu. This movie is produced under Sun Pictures we might also see Aishwarya Rai Bachchan as the heroin. The music is given by the famous Anirudh Ravichander. He has acted in over +160 movies and this will be the first-ever collaboration between Rajinikanth and Nelson. The movie has become a trending topic since the release of the first look poster in which you can see Rajinikanth in his signature pose.

The movie is based on a badass jailer who will be played by Rajinikanth who will be preventing a prison break. A gang tries to release its leader from jail and will have to go through the jailer to do so. This is an action-packed comedy that will feature the Jailer’s adventure to stop this plan from executing. This theme is getting a lot of attention on social media platforms like Twitter. As for when this much-awaited movie will be released, read below to find out.

The Jailer is currently under production and it is expected to complete its production by the end of this year. The movie is set to release in Indian cinemas in 2023 and the specific dates are yet not announced. The first look of the movie was released in August and fans have loved it. We might see the release of this movie in mid-2023. They might even choose the day of Pongal for its release date. We will update you with all the announcements and news regarding this movie. Let’s hope we hear from the producers soon enough.

The movie is going to feature Rajinikanth as a Jailer and Shiva Raj Kumar as the militant whose gang has come to free their leader from this jail. To their surprise, they find the Jailer is very overpowered and will do everything in his power to stop this from happening. The stories of Rajinikanth’s movies always have that touch of energy in them and therefore we will be a lot of actions and plot twists.

This movie will feature the Tamil Superstar Rajinikanth as the main lead and Aishwarya Rai Bachchan as the female lead. The film also stars Tamannaah Bhatia, Shiva Raj Kumar, Yogi Babu, Vinayakan, Priyanka Arul Mohan, Vasanth Ravi and Ramya Krishnan. There are many new young actors collaborating in this movie. This movie also marks the debut of Shiva Raj Kumar in Tamil Cinemas. There may be more additions to the Cast as the movie is under production and we might get the announcements for the same as well. We will see all these stars styled by non-other than Aalim Hakim.

The movie is yet not completed and the shoot is currently ongoing. The official trailer has yet not been released. We currently have the first look and a poster released by the production. There has been no news about the trailer, we can only assume the trailer to be released by the start of 2023 when they have finished shooting the movie. The trailer will be released on YouTube, Twitter and other social media platforms so keep in touch with our blogs and we will update you with all the latest news regarding the movie Jailer.

Where To Watch Rajinikanth’s Jailer Online?

The movie will release next year in mid-2023 in Tamil cinemas. We can also expect a simultaneous release all over India. The movie might get released on Pongal and you will be able to watch it in cinemas near you. As for the OTT release we can expect Jailer to collab with some big OTT platforms to make it available online sometime after 3-4 months of its release.

READ MORE: Buried In Barstow Part 2 Release Date: Are You Expecting It, This Year?