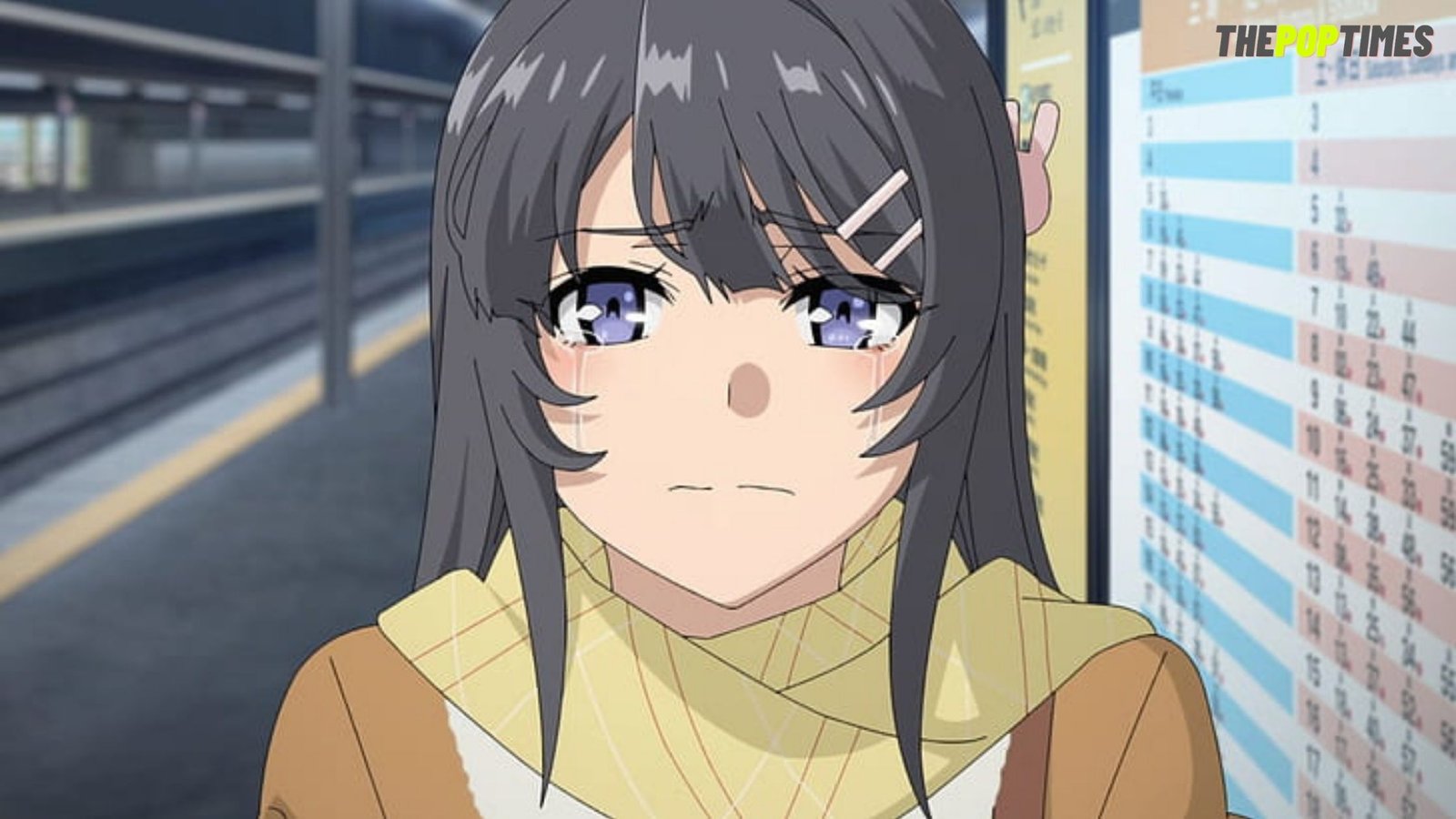 There are very few anime shows made which are based on the Supernatural and psychological genre. Rascal Does Not Dream of Bunny Girl Senpai aka Seishun Buta Yarou is based on a very different and unique story and was first aired in 2018. Since then the show has gained very great popularity amongst The otakus all over the world. The Anime is basically taken from a light novel which is written by Hajime Kamoshida. The anime has really made its mark in recent years and has really attracted attention worldwide with its different categories. The show is licensed by many big anime streaming platforms such as Funimation, Crunchyroll, and Aniplex. This show is also available to watch on Aniplus Asia and Hulu TV.

Thanks to all the platforms that it gained so many Anime viewers in a short time all around the world. Created by one of the famous anime studios, CloverWorks, the show has given many successful products in years such as The Promised Neverland and Ace Attorney in past few years. Not only this, but Rascal Does Not Dream Of Bunny Girl Senpai Season 1 was also broadcasted on ABC, GTV, Tokyo MX, AT-X, Metele, BS11, GYT was live from October 4th, 2018 to 27th December 2018. Now it has been two years since the first season has released and the anime lovers are waiting for Rascal Does Not Dream Of Bunny Girl Senpai season 2 release date. Will there a second season of the show? and what could be the possible storyline of the story? Here are all the details we know.

Rascal Does Not Dream Of Bunny Girl Senpai Season 2 Plot

Okay, so you will be familiar with puberty syndrome right? It’s a very mysterious syndrome basically which is only seen in adolescents. If I give you an example of how the girl in a ‘bunny suit’ suddenly comes in front of Sakuta Azusagawa. This story basically revolves around Mai Sakurajima who is basically a high school senior and is very quiet these days. She is very famous among young people too. The reason I don’t know, but no one else can see her really seductive charms. When some events took turns in the story, Sakuta begins to develop feelings for Mai. In a city where the waves shine and the sky always remains blue, Sakuta also meets with different women. So the question is will Sakuta be able to uncover the truth behind her meeting with all these weird women in the syndrome mentioned?

Why is The Show So Popular?

So you might be wondering what makes this anime very popular and very different from other animes? As I mentioned above, this seems like a normal love story, right? but that’s not it. The main characters of the Anime might be like all other animes you have watched so far. But apart from the main characters, the side characters of the show are also very carefully made. And if you will notice deeply, the Anime has a very great story from the start to the end, and it doesn’t look that they are pushed into the story, it seems like they are interspersed naturally into each character’s life. It seems like that the characters are not chasing the story, they are already in it.

So the story is basically expressed in a very mysterious way which was loved by all the anime fans. So along with romance these animes also represent a mysterious and pleasant story. There are times when you will see very cute comedy in the series. And I am really sure after reading this you might be more curious about the second season. We are pretty sure that this excitement will be continued to season 2 and it will also become very popular around the globe.

Will There Be Rascal Does Not Dream Of Bunny Girl Senpai Season 2?

Everyone is curious about the season 2 release date but unfortunately, the season has not been renewed for a second season yet. The studio, Cloveworks has not confirmed any kind of news regarding the second season from their side. After the first season of the Anime was released a movie came after that. It is not at all easy to assume whether the movie which came after the first season was just like a second series but it could be a goodbye too! Well, there is no official information as of now. The most important thing to bring further seasons of Anime depends upon its popularity and its source material.

So as we already have discussed that the show gained immense popularity All around The World, one thing that’s left to investigate is whether the Anime has enough source material for 2nd season or not so let’s jump right into it.

Rascal Does Not Dream Of Bunny Girl Senpai Volume 12

Rascal Does Not Dream Of Bunny Girl Senpai is basically an adaptation of a light novel as I mentioned before. In 2014, the manga series was first published by ASCII media works. The light novel is illustrated by Keiji Mizoguchi. The happy news is that the manga series is still ongoing right now. It consists of 11 volumes in total and the last volume of the manga was released on the 10th of December 2020. Annually, one or two volumes of the manga series are published. Manga has not premiered its finale and it’s very sad to hear because the main source material of the Anime is this manga only.

The studio or the creators of the show has not confirmed any release date or any renewal of the show yet although the studio CloverWorks has always mentioned that they love working on Japanese local channels and they want to continue every program that comes on it. I probably think this series will have a second season. As the popularity is the most important criteria for any anime to continue further, if we talked about the popularity score of this show it is 96.6 %. With this score, the show ranks on top of the anime list.

The page will be updated as soon as Rascal Does Not Dream Of Bunny Girl Senpai Season 2 Release Date is announced.