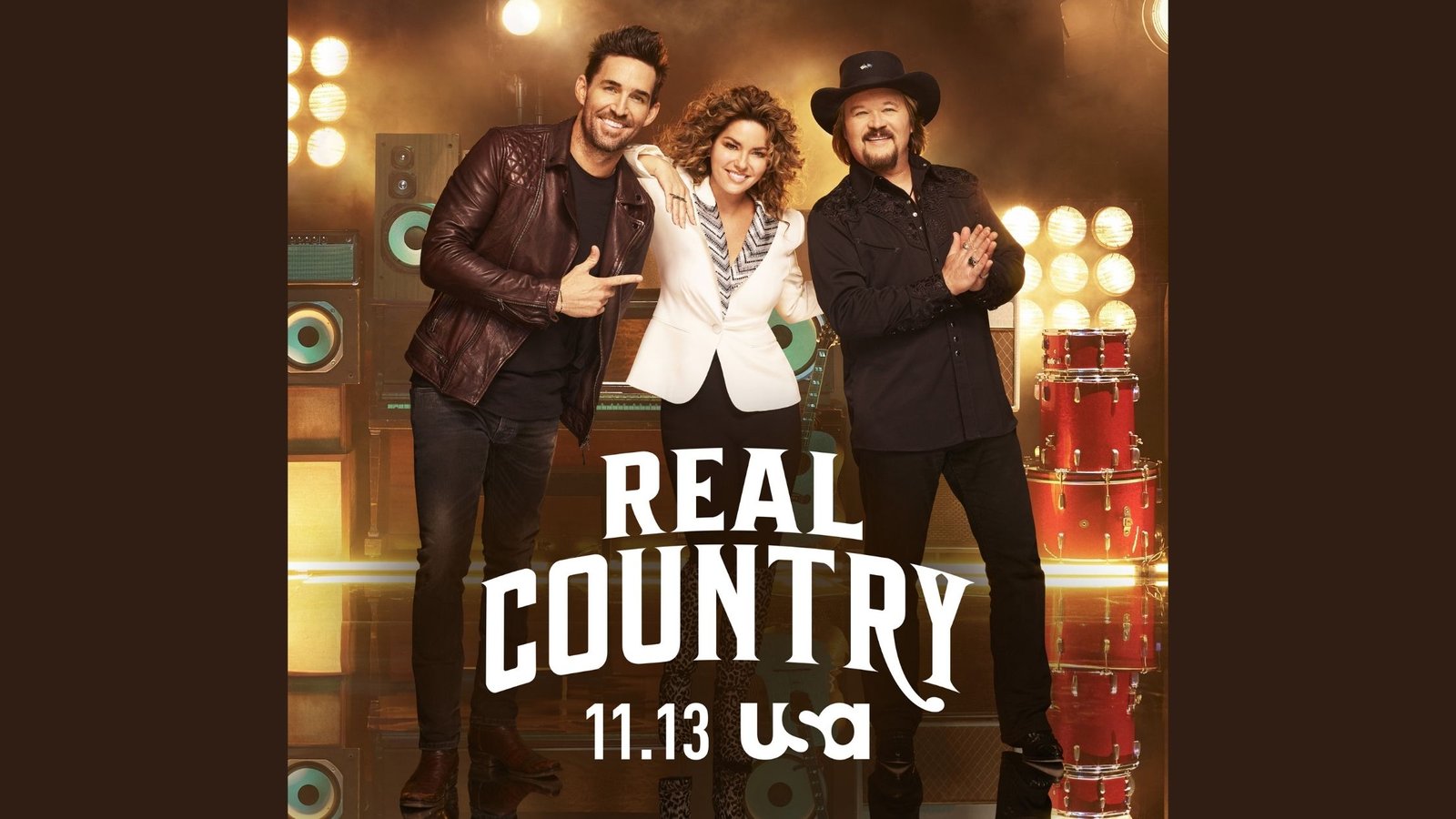 Real Country Season 2 is a country genre-based music reality show that intends to look for talents. Contestants could be solo artists, duos, or groups. In total there are three widely popular country music artists as judges who are joined by celebrities every celebrity weekend.

Every episode showcases emerging talented contestants and the winners of every episode get to compete with each other in the grand finale and the best of them is considered as the winner and earns the chance to make it big out in the music industry.

The show is produced by Jacob R. Burke. The judges’ seats belong to Shania Twain, Jake Owen, and Travis Tritt who gets joined by another celebrity in every celebrity weekend. The show includes only one season so far with 8 episodes.

A lot of remarkable contestants competed but the position of the winner was earned by Jaida Dreyer in the first season. Jaida Dreyer is an American-Canadian country music artist and songwriter. Her famous songs are Half Broke Horses, One of Those Guys, Confessions, etc. Here we will discuss the Series Real Country Season 2 Release date.

The show first aired in 2018. The first season ended with only 8 episodes. Fans are waiting for the next installment to witness the talents of more music artists but an audio engineer has reportedly bashed the show online for a non-satisfactory audio delivery which has also raised a lot of issues.

The USA Network has pulled off the plug on the 2nd season of Real Country for now. For now, there is no light regarding the renewal of the series.