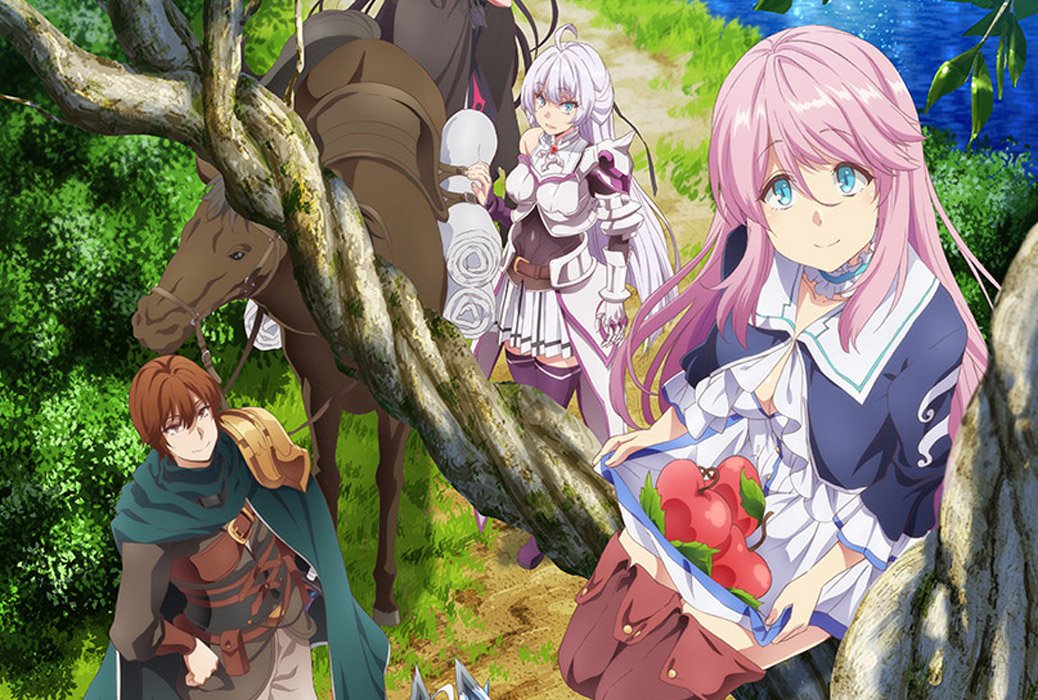 The anime series has a huge fan base. It is said that once you start watching anime series, there is no going back! The out-of-the-world concepts, fantasies, amazing characters, and everything else which could exist only in imagination are brought to life in anime series. The way anime series bring utopian concepts to life is one of the major reasons why people love them so much. One such anime series is Redo Of Healer which was well appreciated by the viewers. The series is also popular by the name of Kaiyari.

Redo of Healer is a Japanese anime series that is based on fantasy light novel series written by Rui Tsukiyo and illustrated by Shiokonbu. The series premiered in 2021. The dark fantasy series only has one season so far. Although the series has a very wonderful concept it is very underrated. Although, not many people know about this series but is definitely worth watching. The show has been given an IMDb rating of 6.5/10, it has been rated as 6.3/10 on myanimelist.net, and 6.9/10 on the rating Graph.

The first season of the series was released on January 13, 2021, and the final episode was released on March 31, 2021. The series has a total of 12 episodes. It’s been more than a year since then and there has been no update about the release of season two.

To our beloved readers, we would like to inform you that there is still no official announcement about the release of season 2. However, it is expected that season 2 will release in late 2022 but there is no official announcement confirming that yet. We also do not know how many chapters of the manga will be covered in the second season. Since season 1 had 12 episodes we can expect a similar number of episodes in the second season as well.

Redo Of Healer is a dark fantasy anime series the story of which revolves around Keyaru, who is sexually abused and tortured by others because he possesses some very special healing properties. After some time he realizes that he has some potential that lies beyond the magical healing powers. After realizing his potential he decides to take revenge on those people who have abused him. But by the time he comes to know his potential he is already deprived of everything. He then makes use of his healing magic, the power of which is elevated by the magic-enhancing properties of the Philosopher’s Stone on the world itself, he goes to 4 years back in the past and takes revenge on those who exploited and abused him.

Season 1 ends at a point where Keyaru realizes that he has started caring for girls, but he believes that he will not be able to find peace until he takes his revenge on Bullet. The way season 1 ended made the viewers more excited about how season two is going to start and what unexpected turns will it bring in the plot.

In season 2 of the series, we will get to see how Keyaru takes his revenge on the Bullet and what other twists and exciting turns will be there in his life.

Let’s now get acquainted with the characters of the series.

At first, we have Keyaru, also called Keyarga. He is the protagonist of the story who has been blessed with healing powers. With the immense healing powers that he had, he intended to fight the demons and save the world from them but instead he and getting abused and exploited by his own allies which makes him see how corrupted and highly exploited the Jioral Kingdom is.

Flare Arlgrande Jioral or Freia is the Magic Hero as well as the first princess of the Jiora Kingdom. She is the person behind all the sufferings of Keyaru and merely sees him as a commodity that can be used. She drugs him so that he would be easily receptive to her commands and would be like a puppet who would do whatever she wants.

Setsuna is a demi-human slave who comes from the Ice-Wolf clan. Keyaru buys her and adds her to his party. Previously, when she was a part of the Ice-Wolf clan, she was devoid of humanity and sold into slavery which restricted her from having equal rights in the Jioral Kingdom.

Eve Reese is one of the candidates to become Demon Lord.

Norn Clatalissa Jioral or Ellen is the younger sister of Flare and is the second princess of the Jioral Kingdom. She had a good relationship with her sister until Flare got a higher reputation for awakening as the Magic Hero and starts looking down upon her. In comparison to her elder sister, she runs the Kingdom in a very sadistic manner and wants to overthrow Flare from her throne.

Kureha Clyret is a female Knight of the Jioral Kingdom and is popular as the Blade Goddess. She was initially against Keyaru’s party but joins it later on after becoming acquainted with the atrocities of her kingdom.

Next, we have Bullet, who is the Cannon Hero and has obsessive sexual attraction toward young boys. He is the one from whom Keyaru wants revenge because he targeted him for rape and murder.

Blade is a Sword Hero with intense homosexual infatuation. She has the horrific urge of raping girls and murder them.

Anna is the girl from Keyaru’s village who provides him with shelter and food after his parents’ deaths. She treats Keyaru like her kid and supports him to fight evil.

Leonard is the ruthless captain of Jioral Kingdom’s Knights and always expresses his anger towards Keyaru for doing nothing.

Proum Jioral is the main antagonist in the series who is the King of Jioral Kingdom and is Flare and Norn’s father. He is the one who sends Leonard first and the Bullet to hunt down Keyaru for killing both his daughters who are alive.

Apart from these main characters, there are some other characters in the series who are equally interesting and have made the series worth watching.

Trailers precisely help in getting a glimpse of how a series is going to look.

We have many trailers available for season 1 of the series. For season 2 no official trailers are available yet because not even an announcement has been made about the release of season 2. Have ever we are expecting an announcement about the release of season 2 in a few Keyarudays so a trailer may also be released sometime after the announcement has been made. So we will have to patiently wait till then for the trailers to release so that we can have a glimpse of how season 2 is going to look.

Where To Watch Redo Of Healer Season 2 Online?

For those who have not watched the series yet, here is where you can watch it and acquaint yourself with the concept before season 2 releases.