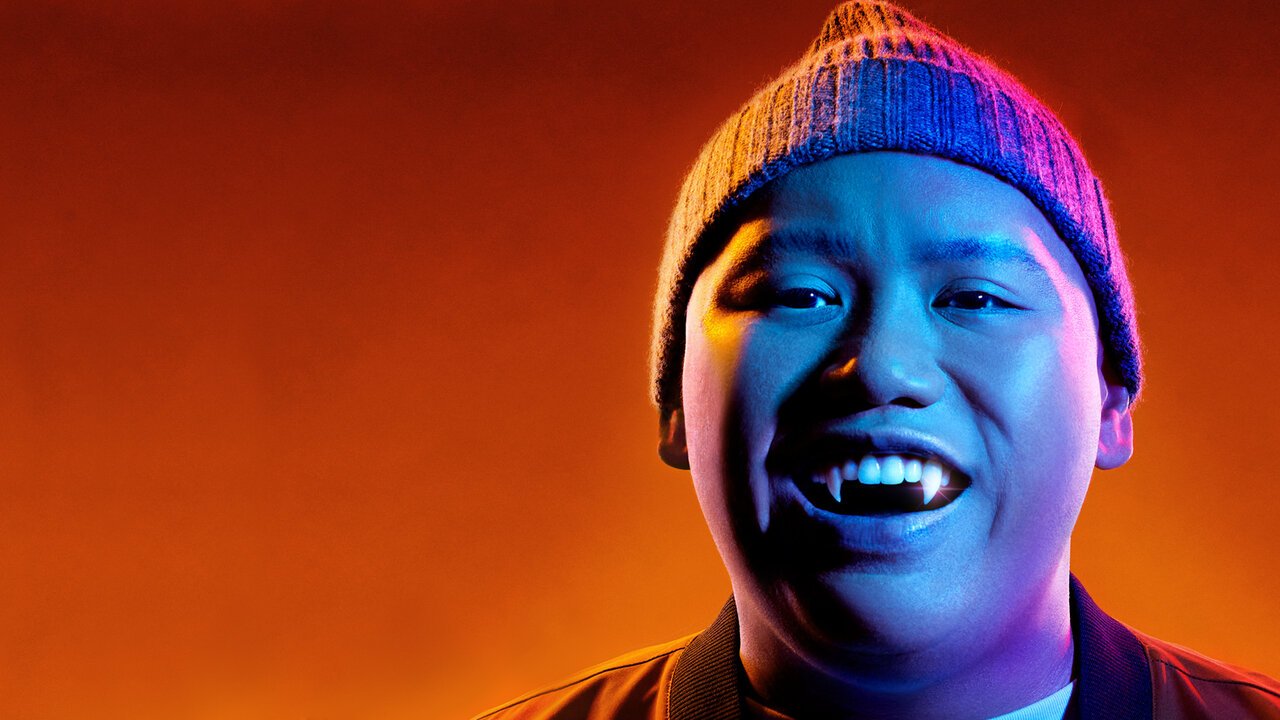 “Reginald The Vampire” this name must have caught your attention, and trust me, you are not the only one who found this name unique and attractive, we all know about vampire diaries and much more television series like that, so if you have like that kind of television series, then you will definitely like this one. Reginald The Vampire is an upcoming American vampire, fantasy, and comedy television series directed by Jeremiah A. Chechik and created by Harley Peyton; Harley Peyton writes this series, which is based on books by Johnny B. Truant.

The producers and executive producers are Jacob Batalon, Todd Berger, Brett Burlock, Jeremiah A. Chechik, Brent Crowell, Julie DiCresce, Peter Emerson, April Johnson, Lindsay McAdam, Lindsay Macadm, Harley Peyton, and Caitlin Mooney Fu. The series is getting a lot of attention from the viewers, who are curious to know more about it. Reginald, The Vampire, is already grabbing the attention. Do you know why? Can you guess?

Well, it is getting hype from the public because of its content and genre, the genre is so interesting, and it gives us an idea that the story will be very interesting. Let us explore more about this interesting television series and its release date and all.

As you know, the highlight of this article is the release date of Reginald The Vampire because many fans are curious to know about its official release date, so without wasting your time, let me you the exact and official release date of the first season of Reginald The Vampire. It is set to be released on October 5, 2022, this is actually its US air date, and it will probably be available worldwide on the same day. Are you excited to watch this new comedy vampire show?

The story is so good and interesting; well, as of now, we do not know much about the storyline. Still, after seeing the trailer, we can say that this television series will not fail to make us fall in love with it; the trailer gives us an idea that the story is mainly about Reginald Baskin, who thinks that he is an ordinary guy who can not confess his love to the girl he likes. He can not do anything, but he does not know that he has some powers; the story is about the vampires and how Reginald will overcome every obstacle.

READ MORE: A Friend of the Family Season 1 Release Date Out!

The cast of Reginald The Vampire involves Jacob Batalon as Reginald Baskin, Em Haine, Rachelle Goulding as Moira, Andre Anthony as Isaac, Aren Buchholz, Savannah Basley, Mandela Van Peebles, Georgia Waters, Thailwy Roberge as Claire, Marguerite Hanna, Sean Yves Lessard as Lebron, Katherine Slingsby as Karen, Jesse Stretch as Billy, Jordan Strandlund as a Hotel clerk, Jag Gordaya as Bar Patron and many more are there. Fans are very excited to see the whole star cast, especially Jacob Batalon, and we all know why fans are excited to see him. Do you know? Can you guess? Jacob Batalon played the role of Ned Leeds in the Spider-man film series and gained a lot of popularity since then, and now fans are mainly going to watch this series because of him. Are you waiting for this drama because of the same reason? Or are you waiting for it because of the genre and storyline?

Do you know why Reginald The Vampire has been trending since last month? Like its been a month since it has been trending do you know why? The main answer is its Trailer; the trailer is already out, and after seeing its fans loved the trailer and started to search for more about it. I guess you have also become curious to know about it because of the trailer, and if you have not seen the trailer, then you can watch it above and do share your opinions after watching the trailer. The trailer received a lot of good reviews from the viewers, so we can expect that this television series will do well. What do you say?

Where To Watch Reginald The Vampire Season 1 Online?

You can watch Reginald The Vampire on the official site of SYFY; you won’t be able to find the series now as it is not yet released; you have to wait for it to get released, then you will be able to watch it.