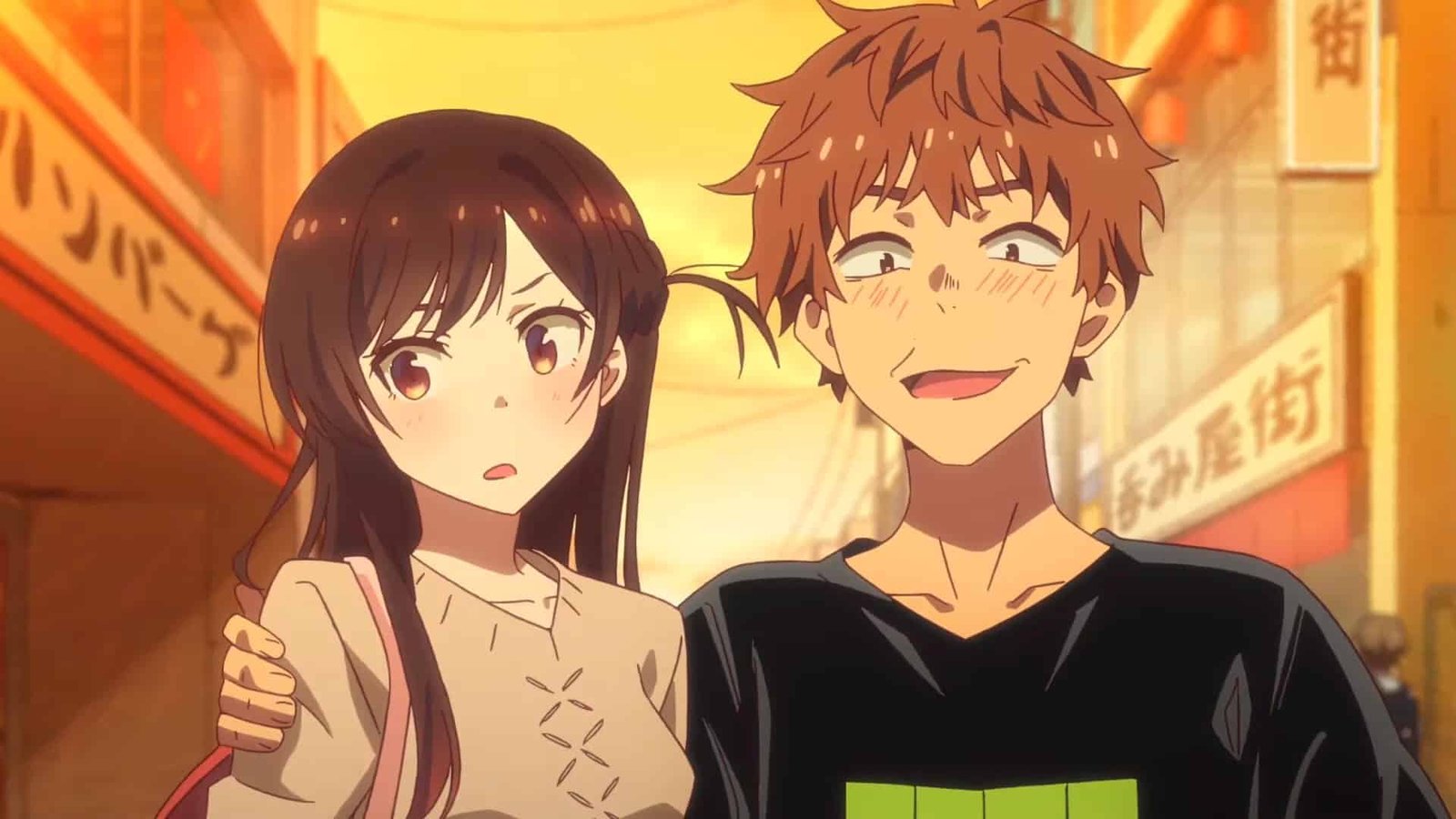 Kanojo, Okarishimasu anime is adapted from a manga volume. The anime made its debut on 11th July 2020 and was rated 7.30 by My Anime List (MAL). The anime is indeed very popular and the first season piqued the interest of many. The romantic comedy after its first release opened the door for more exploration. Fans have been wondering whether Rent A Girlfriend will return with a new season. The manga made a huge sale and so did the anime which gained a huge fan base. The summer anime was a huge hit and the manga sold a lot of copies and even ranked first place.

Now, if you are anticipating a renewal and whether it is canceled? Then don’t lose hope, just keep reading.

After a long wait with the first season making its debut in 2020. There is finally some good news. Unlike many anime which get canceled midway or don’t have a finished ending. You usually have to go back and read the manga. Don’t worry this will not be the case for this one. Crunchyroll announced that the new season will make its way in 2022.

They announced that due to the pandemic the date got delayed. Nevertheless, the anime will air this year. Going by the time of its previous release and also the climate of Japan. We can presume that the anime may release between June-August. Although the date of its debut has not been officially announced so we can only assume the date. So, it can mirror the release of the first summer season. Now, guys let’s move on to the plot.

Kazuya has met all the characters who were actually the rental girlfriends. She had met all the leading girls in Season 1. Now 2, will mainly highlight Nanami and Sarashina. Making matters complicated, Ruka is head over heels for Kazuya. And on the other hand, she is despised by Nanami. Both the characters will now be facing off among their brunt. What will happen next, wait to watch it when you stream the new season. While the first season mostly showed the character complications and teasing factor more than character development. This season will mainly show the developing relationship among the characters.

You can even read the manga if you are excited to know what happens next. And if you haven’t watched the anime yet, go and stream season 1.

Kazuya, a college student, was dumped by his girlfriend Nanami. Although they dated for a month. Frustrated, he chooses to rent a girlfriend from a much trending online dating app. Things get complicated and colors fly when he realizes that the girl, he was supposed to date is his neighbor. And also, they are both students of the same college.

What happens next? Go and watch the anime online after watching the trailer attached above.

Rent A Girlfriend Season 2 Where to Watch?

Watch the anime now streaming on Crunchyroll. This is one of the best harem anime that deserves a watch. Harem anime is where many girls fall for the same guy.

If you haven’t added this to your watchlist, do it now!

You go and watch the anime, while I take my leave. Sayonara! Until we meet again with the next update.