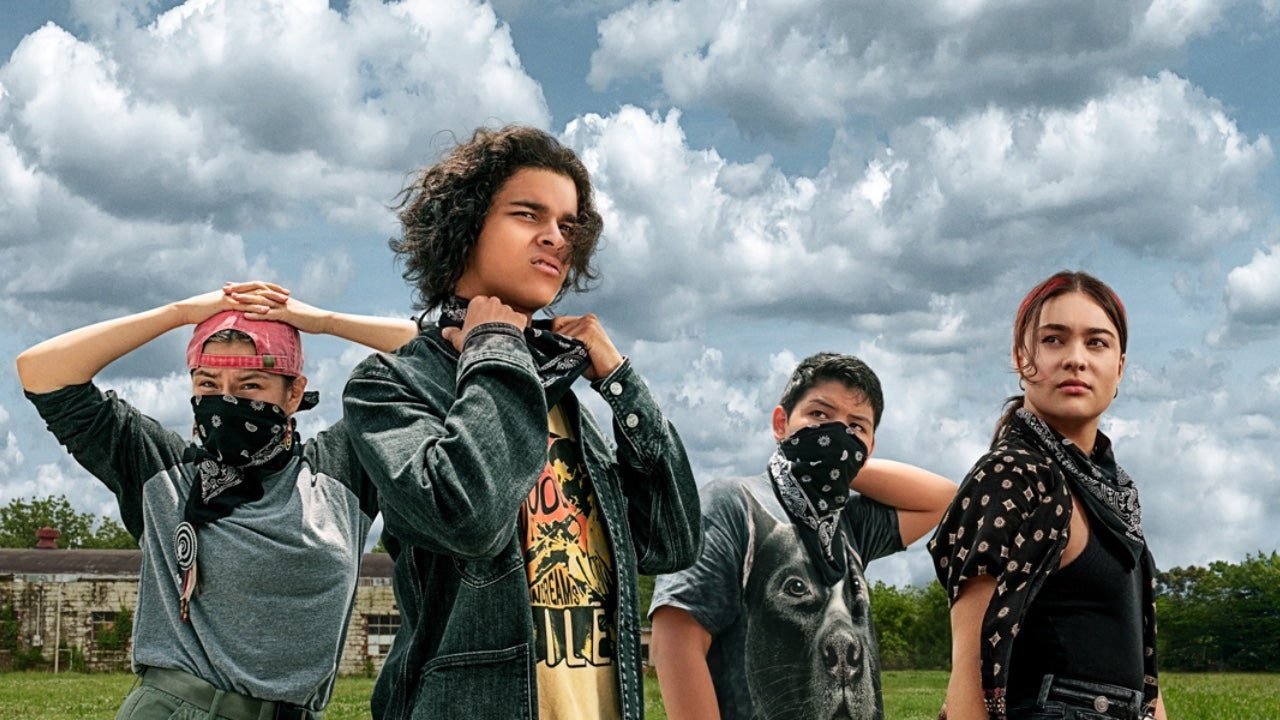 Who doesn’t want to laugh after a long day? There are very comedy shows to make us feel light and make us laugh after long working hours or a long hectic day. Reservation Dogs is one of them which won’t make you feel bored. The show only has one episode till now, but the fans are anxiously waiting for Reservation Dogs Season 2. And here we will tell you everything about the release, cast, and trailer of the second season of Reservation Dogs.

The series, firstly, premiered on FX on Hulu in the United States. The show received a lot of positive reviews from the audience. It has managed to get 8.2 ratings out of 10 on IMDB and 98% on Rotten Tomatoes. According to the fans, the story of the show gets lost during the episodes of 3-6 but then it picks up again around episodes 7-8. Episodes 3-6 are dedicated to each character of the show. You just need to be patient while watching the series.

For those who are eagerly waiting for the second season, here’s the good news. Reservation Dogs Season 2 has been officially renewed on September 2, 2021. Season 2 would be released on FX on Hulu. According to our best guess, it will probably release around somewhere in the next year.

Created by Sterlin Harjo and Taika Waititi, this comedy television series follows the lives of four teens. The four friends are Elora Danan, Bear, Willie Jack, and Cheese. They live in Oklahoma. Their best friend, Daniel died a year ago and now the four friends left their home and wanted to reestablish their group in California. However, they don’t have money for their trip. So, they start doing petty crimes in the neighborhood in order to secure the required amount of money. They hijacked a chip truck and sold it and started their journey of crimes.

NDN Mafia beat Bear and visits a local clinic. There was a guy selling medicines outside the clinic. Elora and Willie set up their meat shop next to that guy. There’s an old woman who thinks Cheese is her grandson. Cheese is very kind to him throughout the second episode. Bear’s mom works at the same clinic and the local doctor flirts with her. They all are scared of NDN Mafia and goes to Elora’s Uncle called Brownie and ask him to teach them to fight. There are many stories told about his powerfulness in the neighborhood. Brownie asks them to sell his ancient weed and they spent their whole day in this.

Bear’s dad is a rapper and is asked to perform at a local clinic. Bear spent all the funds saved for the trip on his dad and bought him a beaded medallion of a microphone. Cheese meets Bucky. He is a sculptor and makes a sculpture from stolen copper. Big tells Cheese the reason why he is a cop. The reason includes a lady called Deer Lady who was present in her life since he was a child. Willie spends his day in a forest with his father remembering Daniel. Elora goes for a driving test again after so many failures. The instructor takes her on a drive and tells her about his childhood and the death of his mother. There, we come to know how Daniel died a year ago.

They were all ready for the trip to California but a tornado approaches. The people take shelter in the church except for Uncle Brownie. The season ends with the Rez Dogs and the NDN Mafia aggreging on some of each other’s decisions in the church.

MUST-READ: When Will Midnight Mass Season 2 Release Date Come Out?

There is no trailer or teaser of the second season yet but it is expected by the makers to release the trailer soon. There is still a lot of months before the release of season 2. In the meantime, watch the trailer of season 1 by clicking on the link given above and watch season 1.

The show is available on Disney Hotstar with Premium Subscription. The show became available on October 2, 2021.