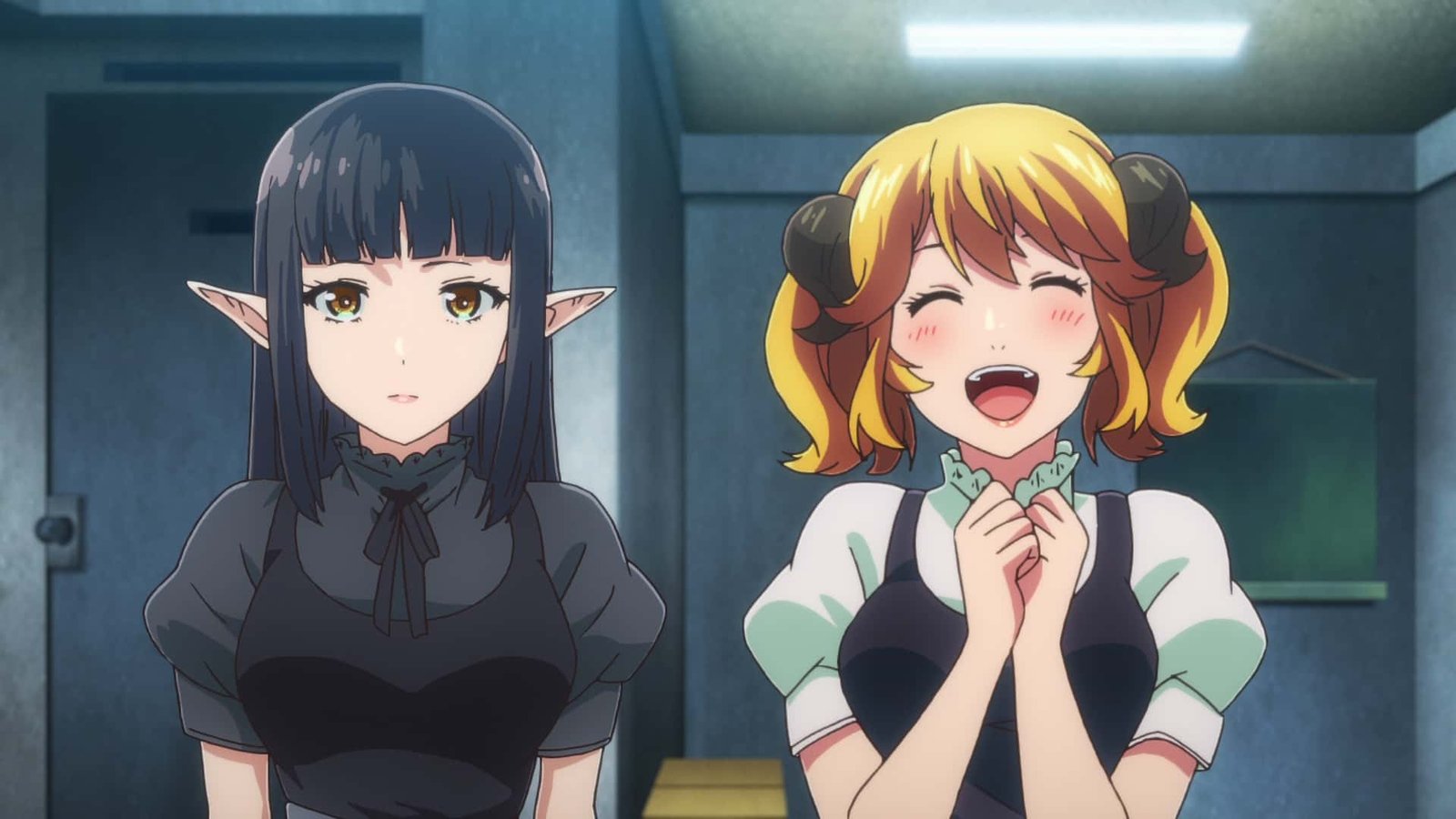 You might have heard about people getting said and ending up in an adventure in a different world. The theme and the plot are so widely used that it has now had a genre for themselves. The Isekai genre where the plot more or less goes with a person from the world we live in gets transferred to a different world totally distinct from the usual world the person was a part of and joins the life of a different world. This anime does the exact opposite thing.

Yes, you read that right. In this anime living beings from different worlds travel to the world we know just grab a bite. The anime is adapted from the Japanese light novel series written by Junpei Inuzuka. It has only one season till now, but, the fans wanted the Restaurant to Another World Season 2. Below are the answers to your every question.

The second season was released on 2nd October 2021 and is currently airing. The show is available to watch on Crunchyroll.

Restaurant To Another World Season 2 Story

The fine establishment not only served authentic Japanese food but also a wide variety of Western dishes that easily gets the customers intrigued which eludes them from staying away from the restaurant. Customers get to taste both the traditional food solely from the soul of Japan, but also the delectable food from various countries and cultures of the world allowing them to get the best of all. However this highly popular restaurant capable of serving a wide variety of food established in Tokyo has an another part of it which is refrains from showing to the inhabitants of the World.

Apart from the residents of Tokyo, the restaurant happens to serve another category of customers, the type you don’t get to see every day. This restaurant also serves inhabitants from other world regardless of who are they, what are they or where are they from. The range of this category of customers ranges from elves, dragons of different heritage, mages fairies, and a lot of other inhabitants from another world. Just like the people of this world, the beings of the other also hold high regards for the restaurant, for the food they serve, and the service they provide.

Throughout the week the restaurant serves the common people but it’s on the special day of Saturday every week that they close it for the customers of this world and opens the gate for customers from another world. No matter what type of being you are whether, from this world or any other world, the staff of the Western Restaurant Nekoya welcomes you wholeheartedly with a smile and treats you the best possible. The staff includes Tenshu who takes care of the entire Western Restaurant Nekoya, this restaurant was left to him by his grandfather.

Then there is Aletta who came across this restaurant when she was a lost child and later she joined this restaurant to provide a helping hand. She also belongs to the devil race. We also see Kuro who is a waitress in Western Restaurant Nekoya just like Aletta. She is actually a dragon but she puts on the form of an elf.

We also get to see other characters such as Aka no Joou who is a fire-based powerful dragon. She is in fact one of the six legendary ancient dragons and her power is so great that she can burn the world to a crisp if she desires to. Through the series, we get to see a lot of characters from different Worlds and their interaction with the different staff members of the Western Restaurant Nekoya.

Restaurant To Another World Season 2 Characters

Tensho- Junichi Suwabe, the widely acclaimed Japanese voice actor who also won a number of awards for his talent have provided the Japanese voice for Tensho in the anime. He was born on March 29, 1972, and is from Tokyo, Japan.

Aletta- Sumire Uesaka from Kanagawa Prefecture, Japan provides the voice of Aletta in the anime. She is a part of SpaceCraft Entertainment. “Suimple” is her popular nickname.

Kuro- The Japanese voice of Kuro in anime is provided by Saori Oonishi, who is from Chiba Prefecture, Japan. The role of AKB0048 was her debut role.

Restaurant To Another World Season 2 Trailer

The second season of Restaurant to Another World has an official trailer available to watch on YouTube.