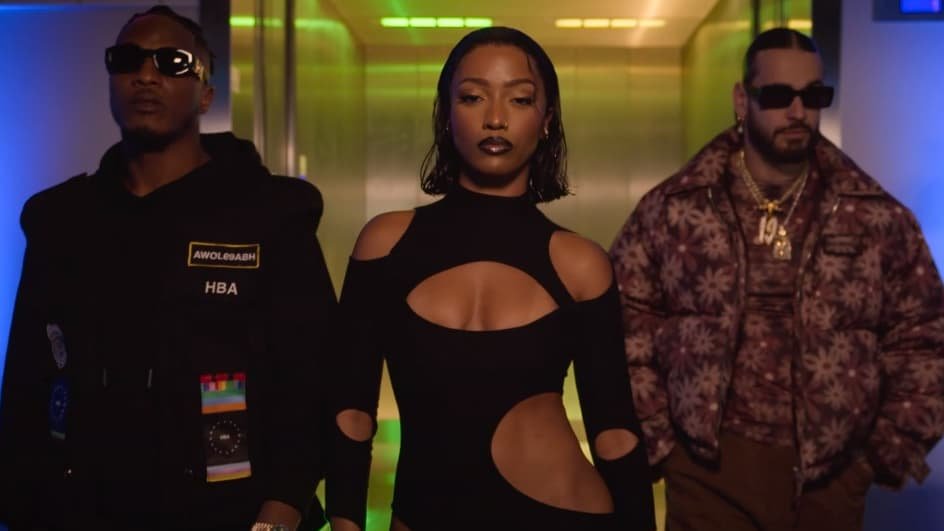 Rap shows have been gaining a huge viewership and audience over the past few years. There were numerous updates, shows, movies, and releases regarding raps. If you do not know what rap is, then, it’s a music form that inculcates vocal delivery. Netflix, the world’s largest streaming entertainment service has brought a rap show. The French Rap show is called Rhythm + Flow Nouvelle Ecole. The French rap stars Niska, Shay, and SCH are looking forward to finding budding new talents through the entries of this show. This new school is going to be a full-fledged learning curve starting from composing to production. It’s going to help a few lucky people and give them a chance to pursue their dream career in their rapping talent.

With the season 1 all set to be released on June 9th, it’s a big question mark whether there is going to be a season 2 update for the same. The cast and crew are much more hyped about the release and observe the viewership. However, to everybody’s dismay, there is going to be no season 2 as of now. However, the viewers of Netflix are very excited about the release of Rhythm + Flow Nouvelle Ecole on the 9th of June, 2022.

The show which is going to be released this June is about French people getting a chance to test and try their career in the field of rapping. The rappers Niska Shay and SCh from Paris Brussels and Marseille respectively are here to guide and judge the few people to make it big in the field of rapping. This set of three people is looking for newcomers good at rapping in their homeland and are ready to set a great competition for these talents. It shall be a competitive process of fighting with the help of your talents and crossing each step to the top. This shall also be an all-rounding experience starting from freestyling until rap till producing the music videos and writing the own tracks.

The show is going to be guided and judged by three amazing sets of people namely Niska from Paris, Shay from Brussels, and SCH from Marseille. Let’s get to know each one of them individually.

Proclaimed and well known by his stage name Niska is a French rapper. He is basically from Evry, Essonne. He has been duly signed into brands like Barclay records and is born on 6th April 1994. With French hip hop being his genre, he has 5 albums and about 21 singles under his credit. There are several featured artist numbers and charting songs.

The Belgian rapper whose real name is Vanessa Lesnicki, whose claim to fame was after her song was released with Booba in 2011. She was born on August 16, 1990, and her debut album was Jolie Grace. With her signature style being a combination of rap, trap, hip-hop, R&B, and pop, she released her sophomore album Antidote in the year 2019.

Well, it’s more like a professional introduction to French rapper Julien Schwarzer. He belongs to Marseille and is born on 6th April 1993. His genre is a mix of rap and hip-hop he started rapping when he was 13 years of age. His last studio album was Jvlivs II released in March 2021. Apart from these, he has several singles and mixes tapes to his credit.

The official trailer of Rhythm and Flow Nouvelle Ecole was released on the official Netflix channel on May 25, 2022. However, we do not have any hint, information, or update regarding the Season 2 release or its trailer. Although we know, that if there is an update or release of the trailer for season 2, it is going to be through the Netflix official YouTube channel.

The show’s upcoming episodes are starting to stream on Netflix on the 9th of June, 2022. Even though there is no update regarding the second season, we are sure it would be Netflix, who shall be the streaming partner.