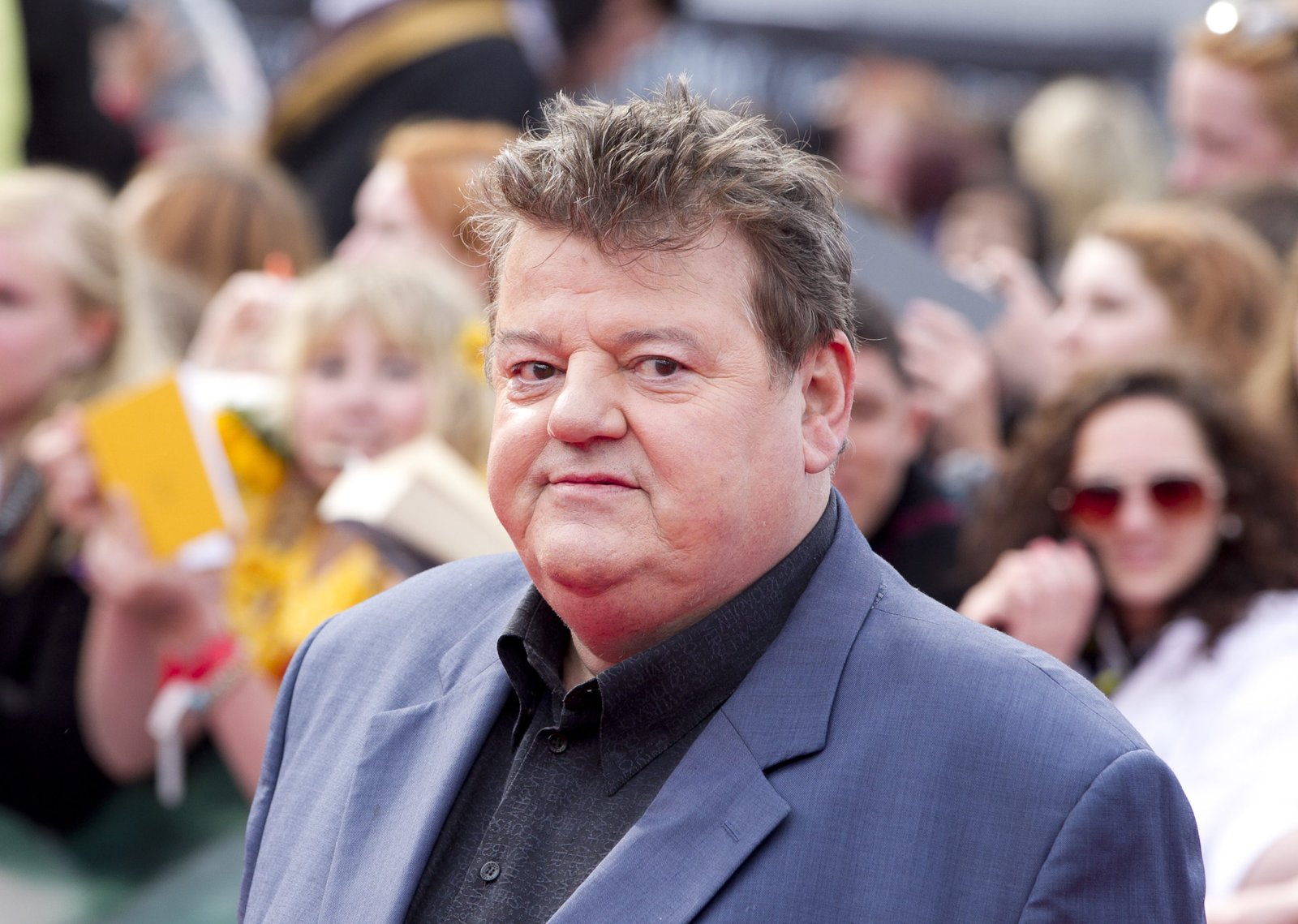 Now I don’t think there would be a single person wondering who is Robbie Coltrane. He is a person who made us laugh, made us cry, and made us feel all the motions in the world with his brilliant performance as an actor in the Harry Potter series. Robbie Coltrane also known as Anthony Robert McMillan.  He is a Scottish actor and a comedian. He gained a lot of fame after playing the role of Rubeus Hagrid in the Harry Potter film series and also as Valentin Dmitrovich Zukovsky in the James Bond films- GoldenEye and The World Is Not Enough. To be honest, it is after watching his amazing skills as an actor in Harry Potter, We all truly became his biggest fans and he is someone who actually made our childhood memorable.

Unfortunately, it is on 15th October 2022, the Hollywood community lost a gem at the age of 72. He had Arthritis and was in 24 hours of pain for the past few years. He had talked about his health problems saying that he was in constant pain and was asked to lose some weight in order to survive the surgery. But somehow he just couldn’t! But instead of crying today we should try remembering him in our memories and remembering the amazing roles played by him. He really did play some of the most memorable characters which will forever remain in our hearts.

In the United Kingdom, he memorably conquered TV screens as forensic psychologist Dr. Edward “Fitz” Coltrane in the murder drama series Cracker and won three consecutive BAFTA best actor prizes, an honor only equaled by one other actor, Michael Gambon. Daniel Radcliffe, Emma Watson, and many other Hollywood stars pay tribute to Robbie Coltrane on social media. Emma Watson also said that he was the most fun uncle she ever had and that he was caring and compassionate towards her as a child and also as an adult. He had immense talent which is probably why he was chosen to play the role of a giant. He was also extremely brilliant and kind to all the people on the set. He was sweet and also had nicknames for her and treated her as a family m All one can see on social media is their love and condolences for the beloved actor Robbie Coltrane.

Robbie Coltrane was a very talented Scottish actor, author, and comedian who had a net worth of $4 million at the time of his death in 2022. He was born in Rutherglen, South Lanarkshire, Scotland, in 1950 and studied at Glenalmond College and played Rugby before moving on to the Glasgow School of Art and the Moray House College of Education.

He began acting in his 20s and appeared in The Comic Strip Presents, A Kick Up the Eighties, Alfresco, and Laugh? I Nearly Paid My License Fee. In the early 80s, he started working in films and made appearances in amazing movies like Flash Gordon, Krull, Defence of the Realm, Absolute Beginners, Mona Lisa, and The Fruit Machine.

He had been a really popular and successful actor. Daniel Radcliffe called Robbie Coltrane one of the funniest people he had ever met and that he feels incredibly lucky to have worked with him. He also spoke reminisced about an incident that took place while they were shooting Prisoner of Azkaban.

READ MORE: Noah Cyrus Net Worth: How Much She Earns?

He was born on 30th March 1950 in Rutherglen, Scotland. He is the son of Jean Ross Howie and Ian Baxter McMillan. He had an older sister Annie and a younger sister Jane. When he was young he was fond of several things like art, music, films, and cars. He was also a passionate reader of his dad’s books on medicine and crime. He also participated in many plays since the time he was young which helped him to transform into a brilliant actor who had a special place in almost everyone’s heart. He was extremely rich and used his money to buy a house for his family and also to buy a luxurious car of $245,000 Range Rovers.

Robbie Coltrane’s mother was Jean Ross (Howie) who was a teacher and pianist. His father, Ian Baxter McMillan, was a general surgeon who also worked for police pathology. Robbie Coltrane used to love reading his father’s books on medicine and crime. He had a sister Annie Rae and children, Spencer and Alice who lived a very private life away from the spotlight of being Robbie Coltrane’s children. He had shared custody with Rhonda Gemmell. He also had two sisters Jane McMillan and Annie McMillan whom he loved very much. On his death, his agent Belinda Wright shared a touching message, where she said that he was brilliantly talented as well as sweet and caring.

Robbie Coltrane is notably known for his mind-blowing performance in Harry Potter, he also starred as the BAFTA award-winning character, Dr. Fitz in the drama series Cracker. He had a successful comedy career in television and played roles in Blackadder The Third, starring Rowan Atkinson and Alfresco, starring opposite Hugh Laurie and Emma Thompson. He also starred in Goldeneye and The World Is Not Enough as the Bond villain, Valentin Zukovsky. Some other memorable performances of his include Nuns on the Run; Oceans Twelve; The Adventures Of Huck Finn and The Pope Must Die. He started participating in plays when he was really young and worked really hard to get where he did. She truly was an inspiration for many people and brought smiles to millions of faces.

Robbie Coltrane was married to Rhonda Gemmell on 11th December 1999. They had two beautiful children, their son Spencer in 1992 and their daughter Alice in 1998. They split after four years of marriage in 2003. He felt heartbroken after their separation and he had osteoarthritis which destroyed his mobility. He then disappeared from the public eye for a long time and when he came back he talked about his health problems but not about his relationships.

READ MORE: Isha Price Net Worth: How Much The Attorney Earns?