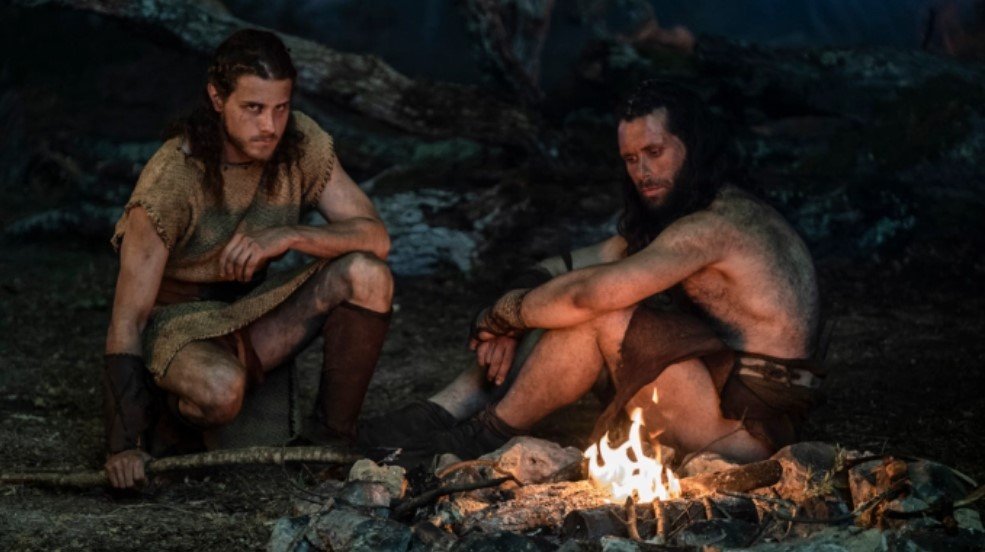 Romulus which was released in 2020 has gained an immense amount of appreciation for the deception of the roman empire. It has gained popularity and has been most viewed at the time in 44 territories. This shows how many people have been its fans during its airing only. Now after 2 years the fans have been patiently waiting for the New season announcement.

All about the Romulus season 2, its release date, and all the recent news will be covered in this article.

The first season of Romulus was released in 2020. It is a Latin television series that is basically about the founding of Rome. The series was created by Matteo Rovere. The series is being produced by Sky Italia. And the first season there was a total of 10 episodes. Hey, have premiered their first episode on November 6, 2020. The genre of the series is practically Historically Drama.

It is an Italian drama that has got great success even though it is another language, it shows how good the series is that people are accepting to watch it in subs. This shows the quality of the series when fans don’t mind the language and adjust with subtitles.

In April of 2021, the renewal for season 2 was in talks and it was released officially that there will be Romulus season 2. There has been given a particular date but were vaguely predicted to be in 2022. If there will be any official announcements about the particular release date, you will be informed here the first.

The basic plot is about the roman establishment. The story is about Romulus and twin brother Remus who exited during the 8 th century B.C. They have seen in people’s eyes as people who are marked by death, Loneliness, and violence.

From the different interviews, we have been informed that it is faced and will be right in your face and not be subtle about it. It is also said to have a lot of action and boll bath than the first season and warned the fans to be informed about it. These statements make fans’ expectations rise high and become less patient about the new series release.

Season two, he described as “a great spectacular epic tale, yet with a humanistic heart, with violent conflicts with female warriors, as well as characters yearning for a utopian, inclusive society, and big family feelings.”

In Romulus 2, after the creation of Rome, which is to symbolize freedom and liberty in the city it gets attacked by Titus Titus who is the king of the Sabines which leads to many wars and Bloodbaths. “You buy into the human stories, even if they are 2,000 years old because they are about very human experiences: love, envy, terror, and conflict,” Perrin said.

There is a huge cast for this series. And also finding the cast for the proper role might have been difficult as there will be some premade sketches for the cat and the people should match. But this has perfect roles and is cast with the help of a very good casting director.

There might be some new names in this cast but they have a tremendous job in showcasing their talent in acting. These cast members’ acting has made this series watch more pleasant.

In Romulus 2, the cast is expected to be the same, if there is a change in the official announcement release of the cast, You will be informed.

Where to Watch Romulus Season 2?

Romulus Season 1 can be streamed online on Prime video and also on Lionsgate play. Both the sites are not free but have some subscription fee that is worth the buy. This is one of the best historical dramas you will see and will miss the piece of art if you don’t watch it.