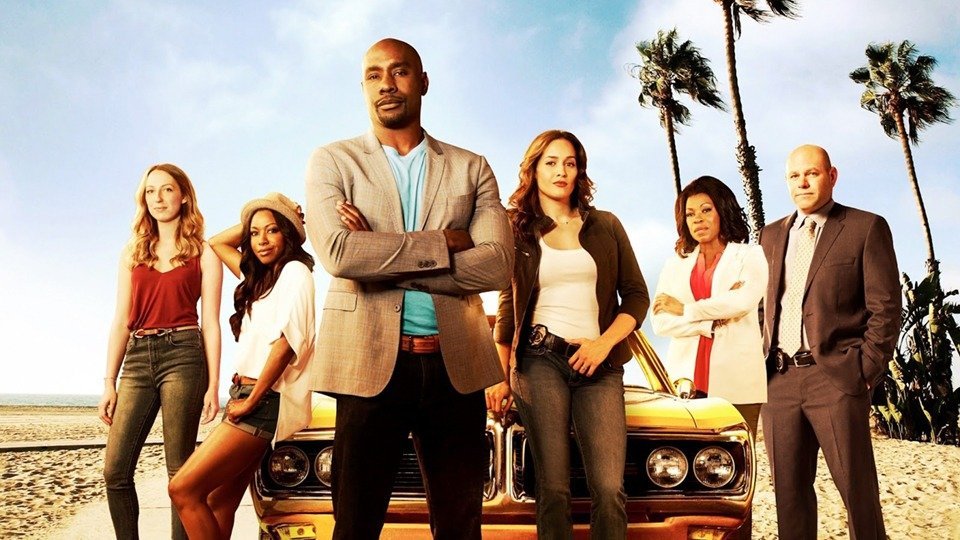 Rosewood is an entertaining watch filled with a thrilling sense of suspense and accomplishment as it is outlined with the senses of a cop. Directed by Todd Harthan, the dramatic line-up events in this show have surely been successful enough for a run of two seasons consecutively. Produced by Richard Shepard, Marty Bowen and Wyck Godfrey kept the show running on a popular note as the show was nominated for prestigious awards like the People’s Choice Awards, and Teen Choice Awards under the category of drama, etc in 2016. Twentieth Century Fox Television was also a part of the production team hence, the show premiered on the Fox channel from September 23, 2015, to April 28, 2017. The first season had twenty episodes that run for around forty-two to forty-five minutes from September 23, 2015, to May 25, 2016, while the second season also had twenty-two episodes of the same duration from September 2016 to April 28, 2017.

The Rosewood has had two seasons until now as this article has already mentioned. Owing to the fame of the seasons and the love received by it, it was supposed to continue airing and create more seasons. The lead actor and actresses of the show namely Morris Chestnut and Jaina Lee Ortiz gracefully announced the news of the unfortunate end of the Rosewood series through an online social media platform along with expressing their gratitude for the show, the journey, experience, crew, and other cast members. But Fox network had processed its cancellation though there has been a petition by their loyal fan base for there to a continuation of the show or season three. So, we can still hold onto hope in case a miracle happens though it’s been quite a while now.

The show Rosewood follows the plot of mystery-solving mostly but it was enticing enough for attracting viewers with its gripping storyline and twist of events. It works on the basis of the push and pulls of two gender-opposite characters with complementary personality traits. It has a subtropical setting that psychologically acts as a pleasant visual influence on the viewers. A catchy element of the plot was the Magic City Lab which is a high-end technology lab that is used for working on evidence to conclude hints.

The show also has a pop-up of fresh humor here and there. Marjan Farudi, the costume designer o Rosewood has done a noteworthy job of preparing the outfits considering the background, themes, and plot of the story. This is because the dresses, costumes, and appearances uplift the show on a really new level. The show is a very good blend of interesting pieces of a puzzle that need to be together through wit, humor, intelligence, and human emotions.

The Rosewood cast members had a set of the constant cast throughout both seasons or one that had the most screentime then there was a set that was a variable throughout the seasons. We will focus on the main set of cast and focus characters. Dr. Beaumont Darius Rosewood, Jr was played by Morris Chestnut, who is recently very popular for his role in the series Lucifer. He is a private pathologist who is given the role of mysterious events and situations.

The trailer for both seasons is up on YouTube for everyone to take a look at. Hulu Plus and several other platforms still stream Rosewood like Google Play, Vudu, and Amazon Instant Video. It is also available on Tubi. Hope you will share your take on Rosewood too by commenting on the section below. You can also try exploring our website to read more about other articles of similar genres.

You can check the ratings of the show according to IMDb below in the images. The series got 6.7 ratings out of 10.

Q1. Will there be ever Rosewood Season 3?

No, there will not be Rosewood Season 3.

Q2. How many seasons are there for Rosewood?

In total there are two seasons for Rosewood.

Q3. When was the final episode of Rosewood aired?

Read More: Why Did Lucifer Bleed? Everything We Know