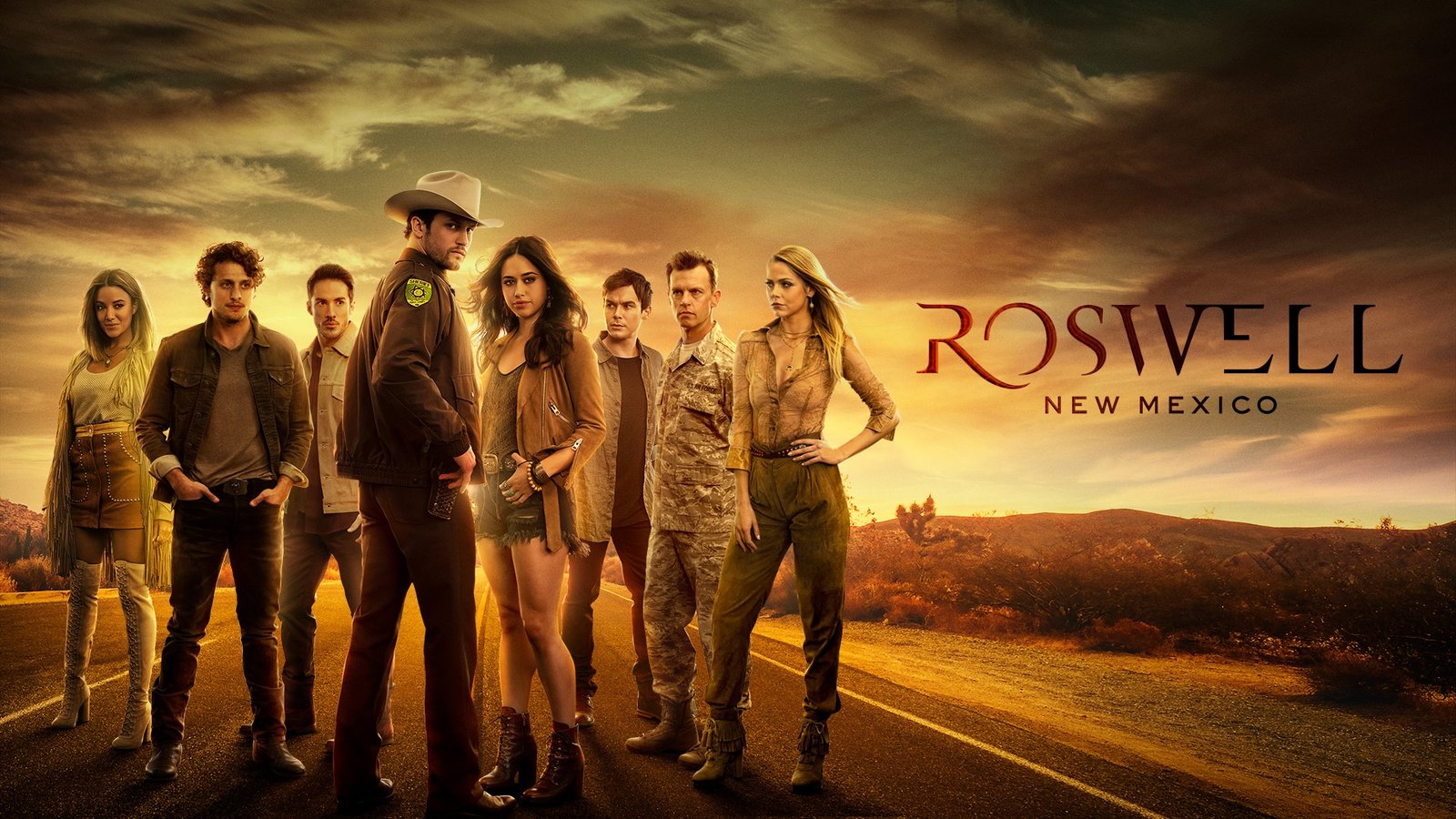 You have heard about a vampire, werewolves, and humans’ co-existence but have you ever heard about the co-existence of aliens and humans and their love story? No, right. Do you want to see it? If yes then you are at the right place because this article actually talks about a story similar to this and a lot more.

The show named after a city called Roswell, New Mexico is a sci-fi drama filled with mystery and unusual existence. The story is based on Roswell High by Melinda Metz. The series is created by Carina Adly MacKenzie. The show was made for CW and was first aired in 2019. This series is not the first adaptation of the work it is based on but a second one. The series was renewed for the second, third, and fourth seasons as they could see the success of the series and its popularity that was increasing rapidly.

Now since the show is so popular it is obvious that the fans would not want to miss a single episode of the series. In fact, would like to know the release date beforehand so that they do not miss out on anything and do not get spoilers. Since we understand this feeling, we are here to give you details on the release of the new episode and much more about the show. So, keep on reading.

The sci-fi drama has been one of those shows that have been attracting a lot of attention and is becoming one of the most talked about shows. Fans have been waiting for the news of the new episode release. Thus, we will be revealing the information without making you wait for more. The new episode that is episode 8 of season 4 will be dropping on August 1, 2022. This is an official announcement and update made by the team so you can understand that we are telling you the date after verification.

The episode that will be released on August 1 is called Missing My Baby as per the update. All this information means that you do not have to wait a lot as it is just around the corner. So, prepare yourself before the release, so that you do not miss the first day of fun in any way and also do not get any spoilers.

READ MORE: Is Not Going Out Season 13 Release Date Revealed To The Audience?

Carina Adly MacKenzie created a sci-fi show based on a girl who has returned to Roswell, which is her hometown. She finds out on her return that her crush is not normal but an alien. Weird right? She finds out that her crush since her teenage has been hiding his powers and abilities from everyone throughout his life. Well, since he is her crush, she won’t divulge his big secret and decides to protect it the moment she comes to know as they get in touch with other again.

But her effort to protect is not enough especially when an attack points out that there is some presence of aliens. Well, this revelation becomes a threat to him. He is threatened to be exposed and his presence is becoming a fear for him. Now if you want to find out how he survives for 4 seasons then you have to see the show for yourself. I am sure that the alien plot is definitely raising questions in your head and if it is then do watch it for clarity.

The cast of Roswell, New Mexico includes a talent-packed cast who has made this series quite popular. In fact, shows without an amazing cast are just not fun, right? Thankfully for this series, the cast is amazing and fun to watch. It includes Michael Vlamis as Michael Guerin, Nathan Parsons as Max Evans, Jeannie Mason as Liz Ortecho, and Lily Cowels as Isobel Evans.

If you want to watch the series because the story mentioned above intrigued you. then let me tell you that the show is available on Amazon Prime Videos, CWTV.com, and Youtube TV to stream. Currently, the show is running its 4th season. The show, for now, has 45 episodes in total that run for 40 to 43 minutes.