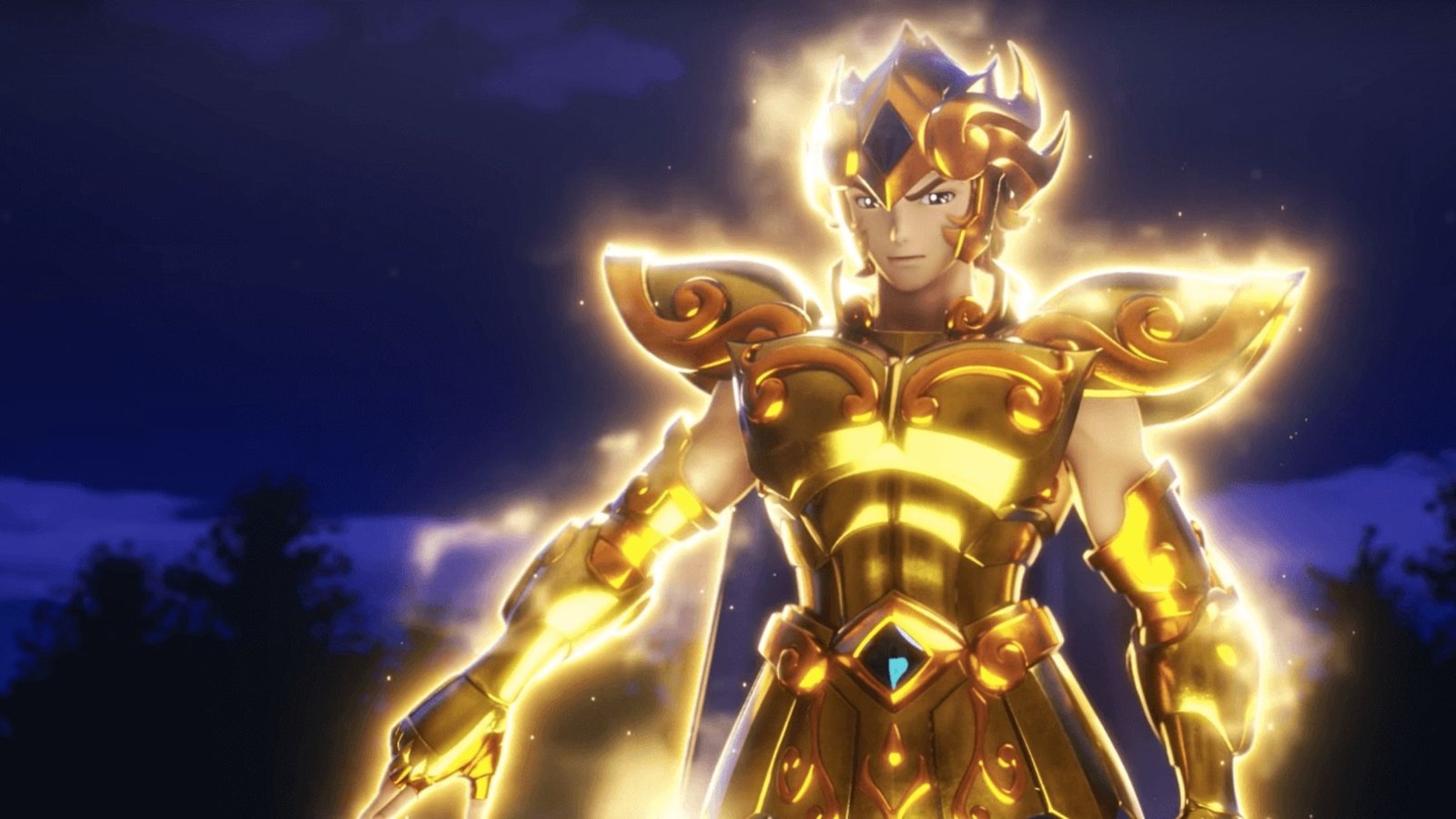 One of the best anime series of the 80s, Saint Seiya Season 3: Knights of the Zodiac was announced again some time back by Netflix. It got a very mixed response from the viewers, some were excited to see what Netflix would make out of the series whereas some were skeptical about it. TOEI animations brought the anime series back. Many were saying that it could be one of the best series ever produced by the legendary production house. Many on the other hand believed that the changes brought in by the production house were damaging the original characters and the plots.

Saint Seiya however, turned out to be a fairly decent anime series that the viewers looked forward to. However, the ones who experienced the original series were unhappy with the renewal of the show, and to them the flaws in the show were evident. But if you are an old viewer or started watching the series after its renewal, you can agree that the show was not as bad as it was thought to be.

Moreover, the show turned out to be very appealing to a very young audience. So if you are someone who is not affected by the renewal of the show and if you can get over your nostalgia, then you may be wondering when will the new season of the show come.

Here are all the details you may find helpful.

The original series came in the 80s. It came at a time when anime was not very famous in most parts of the world outside Japan. The first season of the show came in 1986 with a 114 episode long run. It carried on for 3 years and finally ended in 1989. After the first season, many alternate versions of the show, OVAs, and sequels came.

However, the show was never under the radar of most anime viewers especially the younger audience until Netflix announced the renewal of the series. The first season of the new version came in 2019. It had a total of 12 episodes. The show had a unique group of audience. On one side it had a fanbase of kids to whom the anime appealed whereas one group that was following the anime was adults who had once watched the show back in their day. The second season of the show was released the following year with a total of 6 episodes.

Now the question arises when will the third part of the anime come out. Well to answer that you have to look at the stats. The popularity of the show has been going down. Also, the fans were not very happy and it was not very well received, especially by the adults. On top of it, if we compare it with the original series, then it is no way near that.

Moreover, the show was surrounded by controversies around the gender swap of the main character. It was more problematic than anyone could have imagined. Seeing all this, it is very unlikely that the show will ever make a return because the show has no profit to earn. Also, there is no hype around the show.

Well, right now it is highly unlikely that this show will make a return but it all goes down ultimately to the commercial viability of the show. If Netflix can make a profit out of making the third season then it will definitely go to floors and fans can get to see a third season of the show.