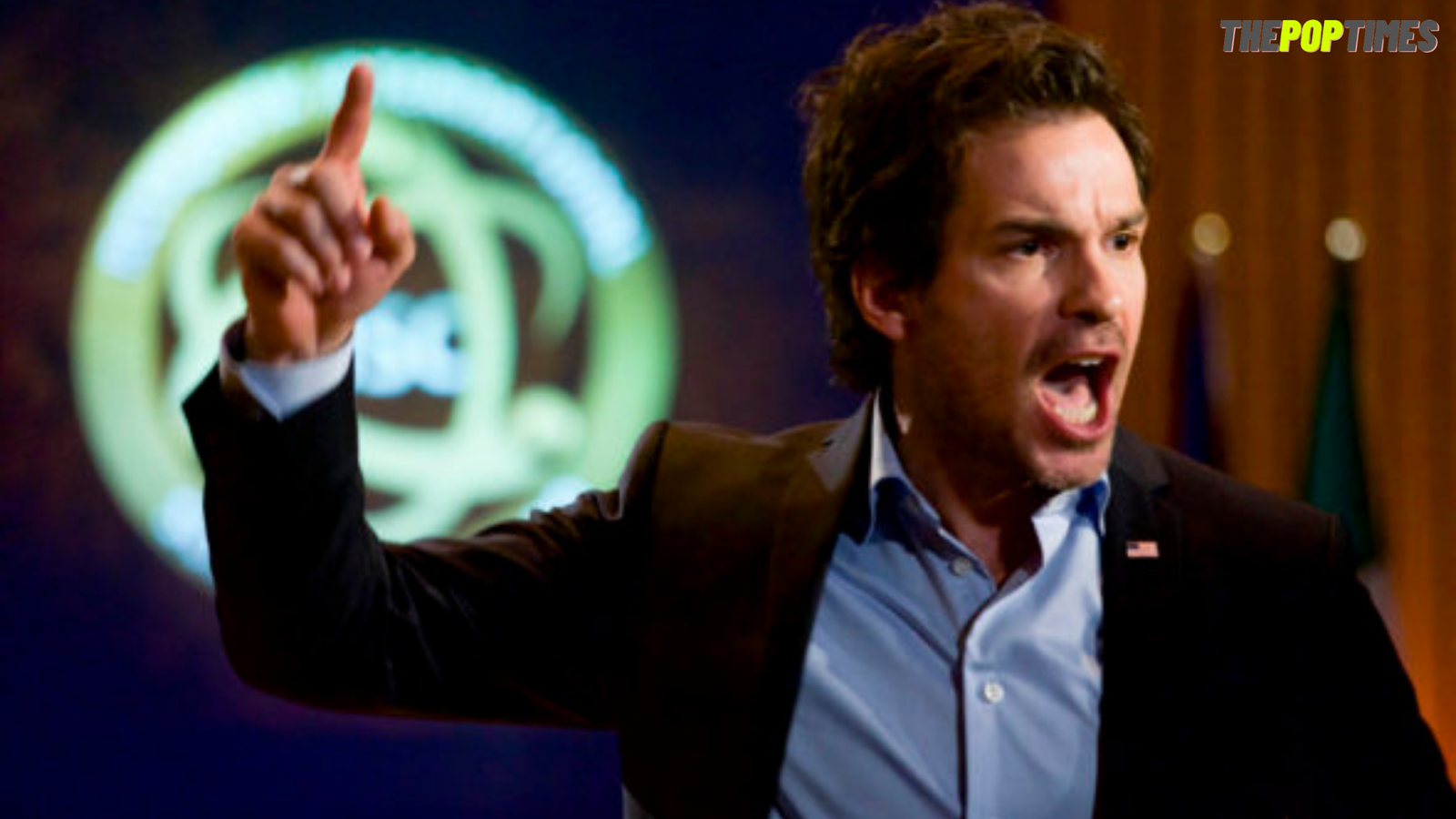 Are you fascinated by crime suspense drama series? Liz Fuger creation is among one suspense crime thriller series you must watch if haven’t. This American tv series was created by Liz Kruger, Craig Shapiro, and Matt Wheeler. John Paesano did the composition of this series. Alex Kurtzman, Craig Shapiro, Liz Fuger, Heather Kadin, Peter M Lenkov, Juan Carlos Frestnadilo, and Stuart Gillard are the executive producers of this tv series. This series has released two seasons till now with a total of 26 episodes under the production companies Still Married Productions, CBS Television Studios, and Secret Hideout and was aired on CBS. In this article, we have brought the details about the salvation season 3 release date and other updates.

The series was comprised of two seasons with 26 episodes I. Total and aired on CBS network. Talking about the performance it was rated on IMDb as quite good that is 7 out of 10 . The first season was released on 12 July 2017 and aired till 20 September 2017 with a total of 13 episodes. The second season was released on 25 June 2018 and the last episode was telecasted on 17 September 2018 with a total of 13 episodes again. Talking about Salvation Season 3 release date then being frank CBS has officially announced its cancelation. As of now no plans for season 3. If the makers change their minds, we are constantly following the updates for this series, we will update this section if any release information will be out. As of now, the CBS announcement is at its latest.

Salvation is a story of different plots the U.S. government faces. As in every situation, there are always people who will try to defy good Intentions Amar is with the story of Salvation. When the U.S government was making efforts and putting measures to avoid an upcoming asteroid there were actors who were increasing violence indirectly. So the story starts with when the asteroid news arrives only 6 months were left for the preparation. Liam the main character who was an MIT graduate and also a technical superstar recognized or we can say discovered that asteroid is going to hit earth surface anytime and decide to inform the government of the U.S.He came in contact with Defense secretary Harris Edwards and then got to know that U.S government is already making secretive measures for avoiding asteroid. Then this secret got revealed to the public. The economic and political structure of the country collapsed. But in the final episode of season 2 we got to know that the frightening asteroid was not an asteroid.

CBS officially announced the cancellation of season 3.Well, the was voting done regarding this and then the decision came that it will be canceled. Due to a rapid down in ratings, CBS canceled the third season.

As CBS announced officially for the cancellation of the Salvation third season. So we cannot deposit anything about the trailer updates as of now. If the makers change their minds we will update this section soon. You can watch the old season on Amazon Prime Video or Paramount Plus.

Must Read || To The Beautiful You Season 2 Release Date And Plot Out!