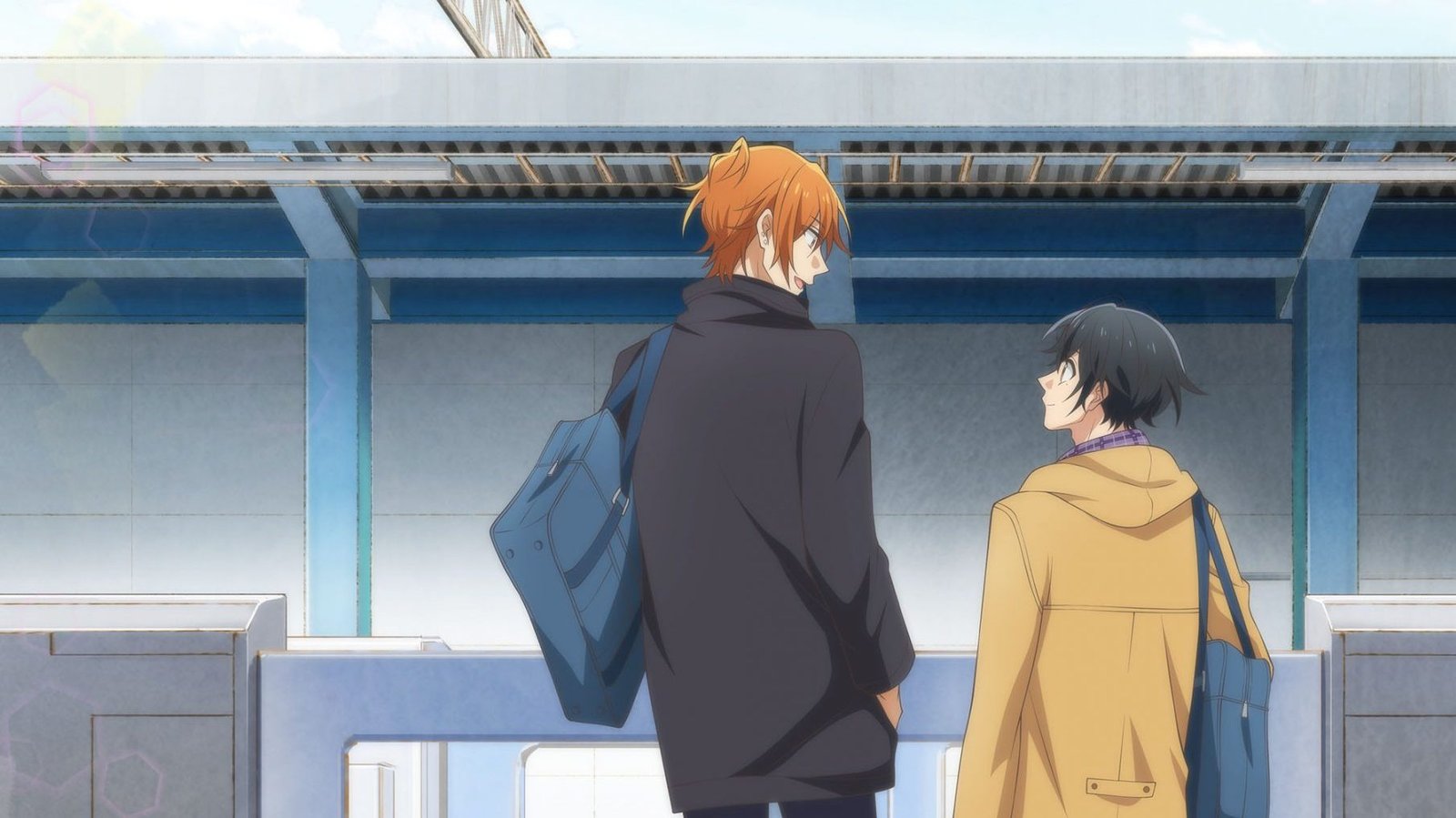 The BL(boys’ love) anime are liked by many anime fans. Some of them love watching BL anime. Anime has its origin in Japan. Anime has won the hearts of millions with its tv series and movies. The anime is based on animations. There is no casting of any actor/actress, there are only characters created by CGI.

‘Sasaki And Miyano’ is also an upcoming BL-based anime movie with a mixture of cute high school romance. The movie is based on a manga. The manga was first released in February 2016. A similar kind of series was published by a Media Factory titled ‘Hirano And Kagiura’ from October 2018 to 2020, February. The BL movie, tv show, and games are at their peak these days. People are interested in watching BL anime and tv series. The story of the movie centers around the main lead romance Sasaki and Miyano, graduating students. The movie was an anime-based series that premiered in January 2022. The BL anime series gained a lot of popularity within a few days of its release.

The anime movie is all set to release on 17 February 2023, Friday in Japan. The release date was announced by twitter’s official handle. The movie will premiere alongside ‘Hirano And Kagiura’.

The anime series ‘Sasaki And Miyano’ premiered on 9 January 2022 and gained attention within a couple of days. The series was released based on the rising manga, around a 1.7million copies were sold. Kudos!

It is an ongoing manga based on the BL. The story of Sasaki and Miyano. The upcoming film will be titled “SASAKI AND MIYANO: GRADUATION” in English and “SAKAKI AND MIYANO: SUTSUGYO – HEN” in Japanese.

The plot of the movie will revolve around two boys who are pursuing their graduation. The two fall in love with each other during their college life.

‘Yoshikazu Miyano’ is a 1st-year graduate who is obsessed with BL secretly. ‘Shumei Sasaki’ is a 2nd-year graduate student, who will be shown as a bit of an airhead. They got to know each other after they met and started getting close to each other. The story is based on these two characters in the movie. As the movie will release its first part there is no recap for any past film. The movie is based on an ongoing manga series and an anime tv series.

‘The Sasaki And Miyano’ title manga has sold around 1.7 million copies all around the world. The manga is still ongoing and by Yen Press, the manga was distributed in English the adaptation of the manga is available on Crunchyroll.

Yusuke Shirai will play the titular character of Shumei Sasaki and Sōma Saitō will play the titular of Yoshikazu Miyano. Yoshitsugu Matsuoka will give the voice to Taiga Hirano and Yūki Ono will repeat the role of Jiro Ogasawara. Yūma Uchida will reprise the role of the character Masato Hanzawa. He became famous after giving his voice in ‘Jujutsu Kaisen’ for the character named Megumi Ishiguro. Ryohei Arai will reprise for Tasuku Kurosawa. Mitsuhiro Ichiki will give a voice to Gonzaburo Tashiro. Nobunaga Shimazaki will return as Akira Kagura.

Staff Members of the movie:

Where to Watch Sasaki And Miyano Online?

The viewers can watch the movie online on Funimation, Animefreak, Amazon Anime, Chia-anime, and Gogoanime.

1 thought on “Sasaki And Miyano Movie Release Date Announced For The Audience!”