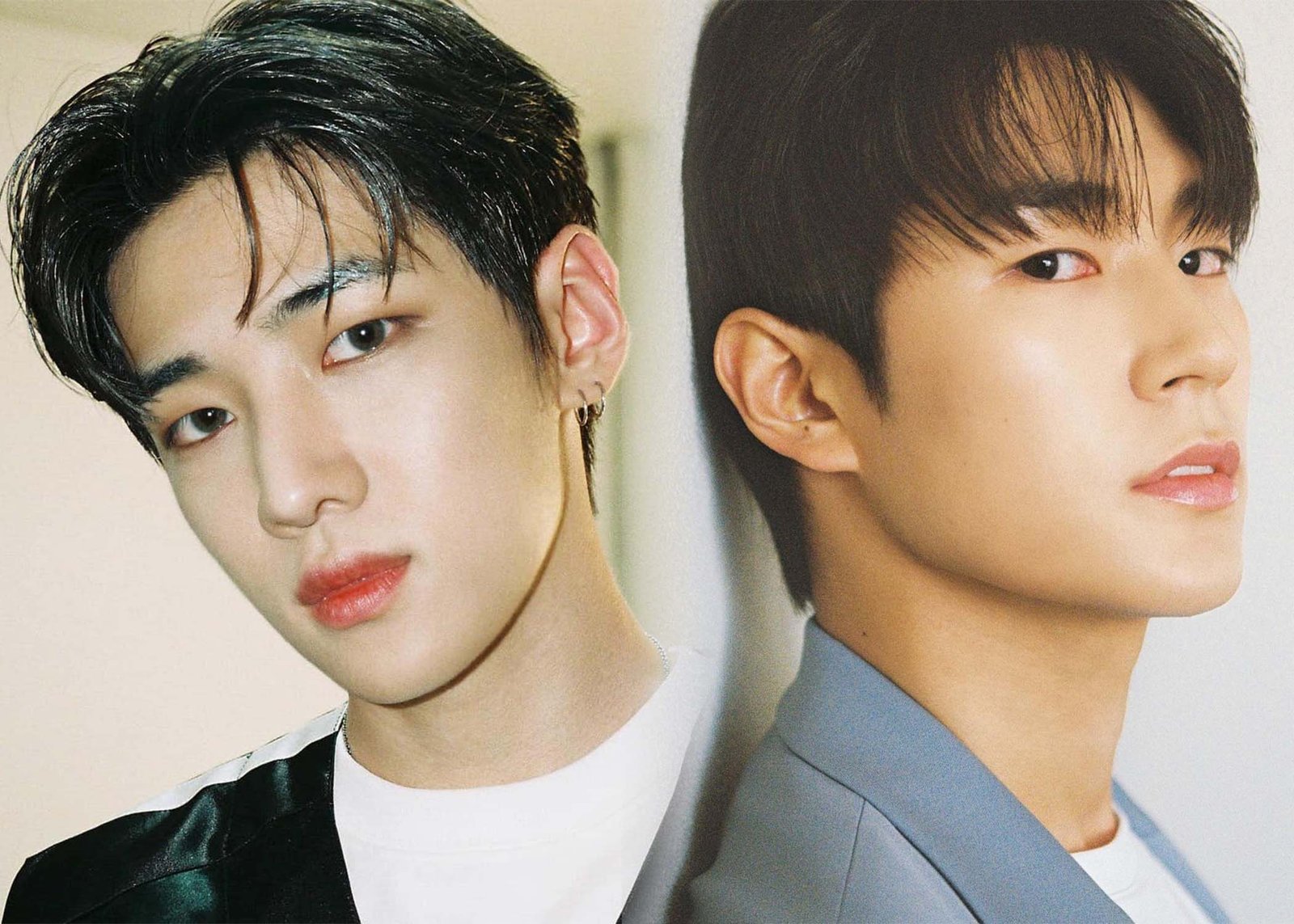 Being a Korean drama fan is always fun, you get so many new dramas almost every day. ThePoptimes has always updated its readers with new drama and movies. So I’m back with another article from Poptimes to recommend you with a new upcoming Korean drama. So let’s start this article by introducing you to a Korean drama. I hope you guys will have a great time by reading this article. Let’s start then!

An upcoming South Korean drama television series Semantic Error. The series is based on a web novel Semantic Error (시맨틱 에러) by Jeo Soo Ri. The series is also well known by the name Simaentig Eleo. This Korean drama is ready to win your heart with the genres Romance, School, and Youth. Till where we know, the series has only 8 episodes, which will premiere every Wednesday and Thursday. The duration of each episode is roughly around 20 minutes. The viewers of 13 or older can watch the series. You all must be curious to know when we are going to get this South Korean drama, right? If you agree with me, then you should definitely continue reading this article to know everything about the series Semantic Error.

As the series Semantic Error is adapted from a webtoon, all the readers must be aware of the storyline. But the question is what we are going to see in the series? The storyline of the series follows the on-campus romance of Jae-young and Sang-woo. South Korean industry has tons of college romance series. But this one is going to be different from all the monotonous series. The storyline sounds interesting, isn’t it? If yes then hold back until the premiere of Semantic Error, which is all set to premiere on 16 February 2022. All the fans can’t wait for more to watch the whole series.

Right now, it must be quite uncertain to predict any story. So let’s wait until the premiere of the series. Then, we will get to what is going to happen.

ALSO READ: How To Watch Naruto In Order?

The cast list is always an important part of any series, it’s the same case with Semantic Error. The cast list must have tons of great actors from the South Korean Industry. The great storyline with the perfect blend of the cast is going to give you a thrill, goosebumps, fun, and much more. Let’s see the cast list: we will see Park Jae Chan as Cho Sang Woo and Park Seo Ham as ‪Jang Jae Young‬ unfortunately till now nothing is known about the whole cast, but as the series will start we will get to see new faces with their different roles. Keep reading to know when we are getting the trailer for Semantic Error.

If you are waiting for the trailer, luckily the trailer is already released. The link to the trailer might be attached to this article, you can watch it from here. Have fun while watching the Semantic Error, and of course, wait for the release of the series.

Where to Watch Semantic Error Episode 1?

Curious to know where to watch Semantic Error on the Watcha streaming platform from February 16. Do watch the series and let us know your reviews about the series in the comment section present below. Till then stay tuned with ThePoptimes for more such articles about your favorite shows and movies!