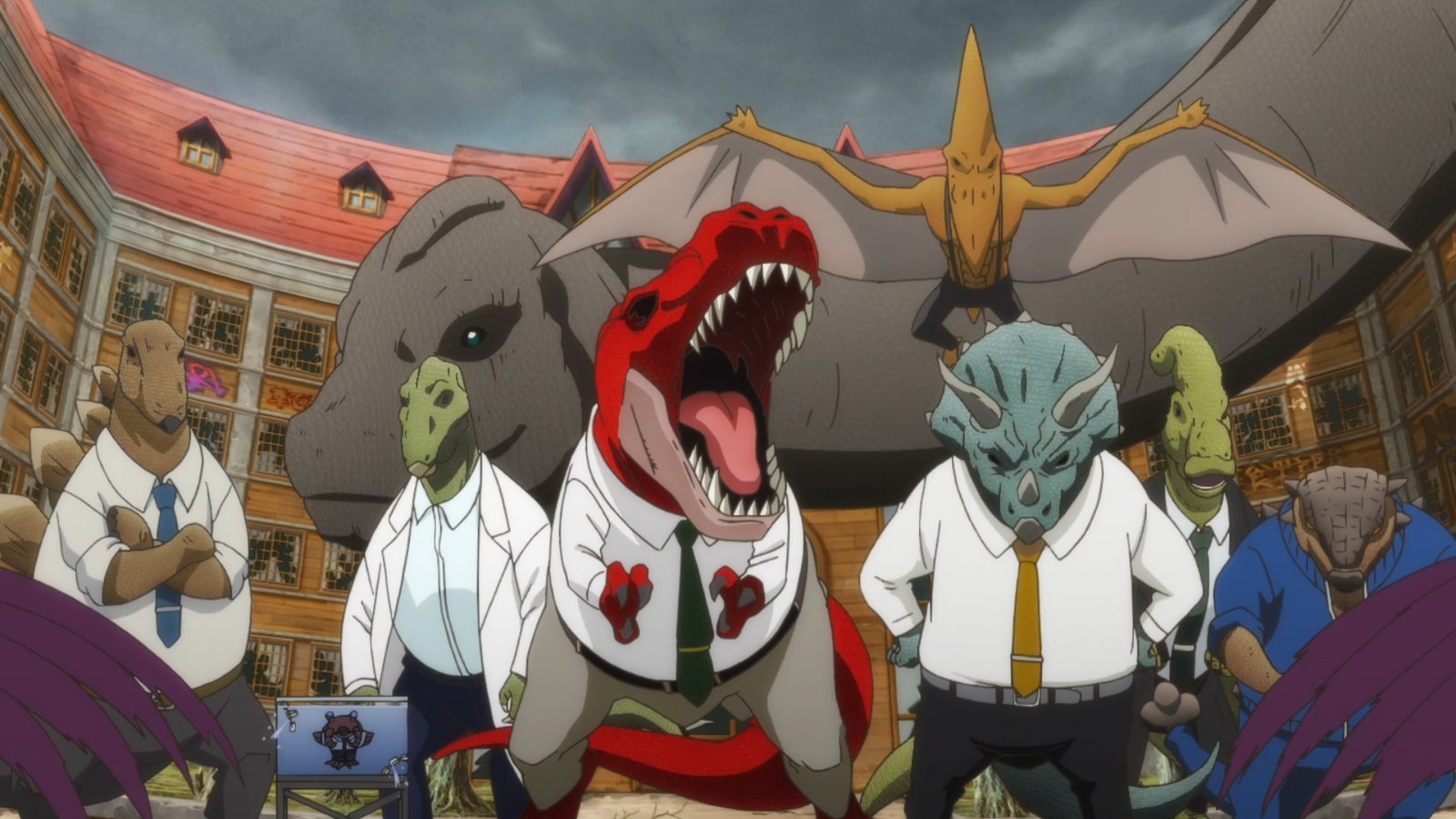 Seton Academy: Join the Pack! is a hilarious, wholesome anime with a distinct take on crucial topics such as diversity and coexistence between humans and animals and allow its viewers to take a deep dive into the world of other animal species that live on this very planet. The anime speaks about the necessity of diversity and how it is important to accept it and share its attributes in order to grow and live under the shed of unity.

We get to see cute, hilarious, wholesome day to day stories of how humans and different humanified animals interact with each other all in all representing and promoting the ideology of unity and serenity. The series is based on the manga series of the same name which is created by Bungo Yamashita.

Fans are already demanding a new installment of the series, but as of now, nothing is known about the release of the second season. The anime creators however have enough source material if they are willing to follow the original manga so it is safe to say that a second season can be expected to release soon.

Diversity is something that can be seen in between almost everything in the universe, whether it’s about humans, other animals or even plants. A community that respects this diversity and accepts its diverse attributes breeds unity and allows exposure to various cultures, habits and much more which in turn provides a more substantial and livable environment for all to live peacefully and provides opportunities for growth. Diversity also exists between humans as well whether it’s based on their caste, religious beliefs, nationality or the language they speak however each with its unique attributes. However, the anime Seton Academy: Join the Pack! takes this concept of diversity to a new level.

It has an entirely different and wholesome take on the concept. Set in a fictional world, the plot revolves around an academy called Seton Academy. However, it’s not just any other academy that we see around us. What makes this academy different is the fact that humans aren’t the only students who pursue their academics here. A wide variety of animal species, each with interesting and distinct attributes attend the academy as well alongside with humans. This academy shows no distinction or any sort of partiality between humans and other animal species when it comes to them treating their students. All are perceived equally, as a result, the school has an extremely suitable environment for both humans and the other species and as a result, a bond of unity is vividly visible among them despite the fact that humans are a minority in the academy. We get to follow an individual named Jin Mazama, a human who is as well a student of this academy.

Jin unlike the general environment of his academy holds no soft corner for other animal species, as a matter of fact, he clearly dislikes them despite being a student of the Seton Academy. However, Jin’s life took a turn when he came across Ranka Ookami, a young girl wolf with pink hair, who was a lone-some wolf with no pack. Ranka is a charismatic enthusiastic girl yet she had no friends making her desperate to make friends. Ranka and Jin, however, has a history that Jin doesn’t remember, when both of them were kids Jin once came to rescue Ranka who was picked up by two bears. Jin got injured while protecting her and Ranks, in turn, licked his wounds to heal them. Now in the academy, friendless Ranka approaches Jin with the proposal of joining her pack and being her friend, which was obviously refused by Jin since he didn’t like other animal species.

Jin, later on, got infatuated with Hitomi Hino, who is a human just like Jin. It didn’t take much after their brief encounter for Jin to grow feelings for Hitomi. They interacted more and more and after a while they gradually became close. Both of them decided that they will start a new club in the academy. They started a cooking club together. Later on, after a series of wild and hilarious misunderstandings, one thing led to another and Ranka, the wolf girl ended up as a member of the club as well. And with time we get to know that Ranka wasn’t the only non-human to join the club. The series then takes it’s viewers on a wholesome journey of two humans Jin and Hitomi along with the other members of their newly created club which includes Ranka an adorable enthusiastic young wolf-girl, a lazy sluggish sloth with blonde hair, a feline with a cat-like attitude and an enthusiastic energetic koala.

Ranka Ookami- The voice of Ranka Ookami is provided by Hina Kino from Saitama Prefecture, Japan. She is widely popular for her cute voice and for her roles such as Yuna from WATATEN!: an Angel Flew Down to Me, Hanako from Asobi Asobase and many more.