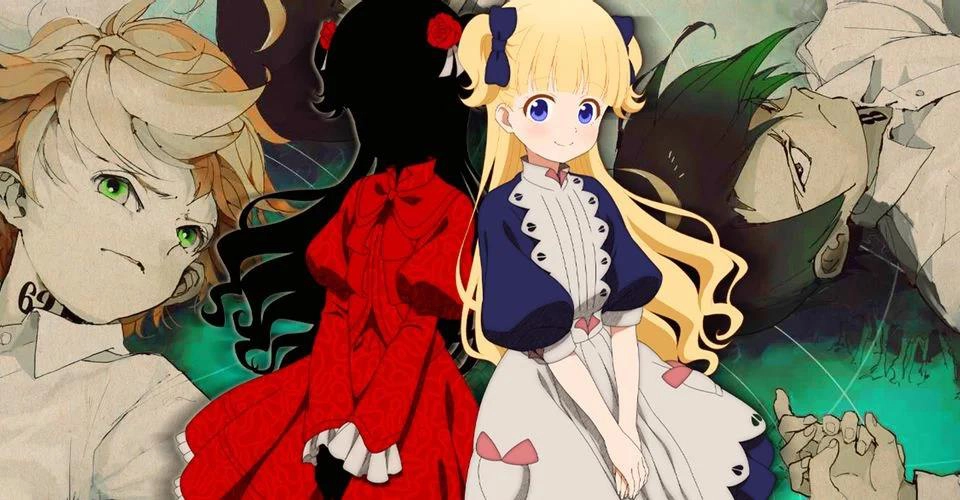 Shadows House is a Japanese anime that has been adapted by CloveWorks. This anime is based on a manga of the same name which is created by a duo So-ma-to. This duo is creditable for both the writing and illustration of the manga. The anime tells us the story of some living dolls and their shadows who get into the secrets of the huge mansion they live in. The manga series was originally released on September 6th, 2022, and is ongoing to date. The anime adaptation by CloveWorks aired the anime in July 2021.

The anime has been bringing new fans into the world of Shadows House. The first season of the anime has introduced us to the beginning of the plotline and we are ready to dive in for more!

Everyone has been spurious about the release of the second season of this anime series which tell us more about how the fans are eagerly waiting for the anime to continue. And we have good news for you!

The second season of Shadows House is scheduled to be released on July 9th, 2022. The plot is here to bring out more flavors of the manga that will surely become people’s favorite immediately after release.

The story introduces us to a world that is very different from ours. The plot begins by showing us a mansion. This mansion is described to be dark and too massive that looks exploiting the richness of the owner.

The big house needs the same amount of care and maintenance and now we get to see the Living Dolls. These Living Dolls have been taking care of the house from top to bottom, regardless of the difficult chores. The Living Dolls somehow seem to clean the soot that is produced by their master, despite the endless cleaning we see that the Living Doll continues to clean it.

One of the dolls is named Emilico and is described to be very bright and cheerful. She takes in every situation positively and works hard in that mansion. As she continues to work in the mansion she was asked to take care of the mansion’s mistress, named Kate.

Emilico has been excited and delighted to serve the mistress. As we proceed into the story, we get to see how Emilico and Kate develop a deep friendship while they spend time together the whole time. Thye slowly starts to explore the big mansion together. The more they get into the mansion, the dark secrets keep getting out of its place.

The story is all about adventure, mystery, and supernatural elements taking place all over the anime. The mystery holds its place firmly and brings suspense and thrilling excitement to the viewers.

The supernatural events bring in the surprise that the viewers never expected to see in an anime.  This adventure of Emilico and Kate has lots of dangerous turns and amusing paths that would lead them to the end of this mystery.

The second season is most likely to be a continuation of the anime. The origins manga has 10 volumes, which will surely bring more plot to the anime than is promised by the creators.

There are a few elements of the anime that is needed to explain first:

The story holds characters like Living Dolls, Shadows, and Adults.

Living Dolls are mostly the servants of the Shadows who live in the mansion. They are shown to be the children who have been brought from the village to help the mansion keep going. Characters like Emilico (Yu Sasahara), Shaun (Kodai Sakai), and Lou (Ayane Sakura) are some of the living dolls of the mansion.

Shadows are completely black just like the soot that is found in the mansion. They have no body features like face, etc, just plain black. They take the shape of their living dolls and wear clothes just like other living dolls. Characters like Kate (Akari Kito), John (Kodai Sakai), and Louise (Ayane Sakura) are the shadows. They are Emilico, Shaun, and Lou’s shadows respectively

Where to Watch Shadows House Season 2?

The series is currently available on Crunchyroll. You can find all the episodes of the previous season available there, on the platform.