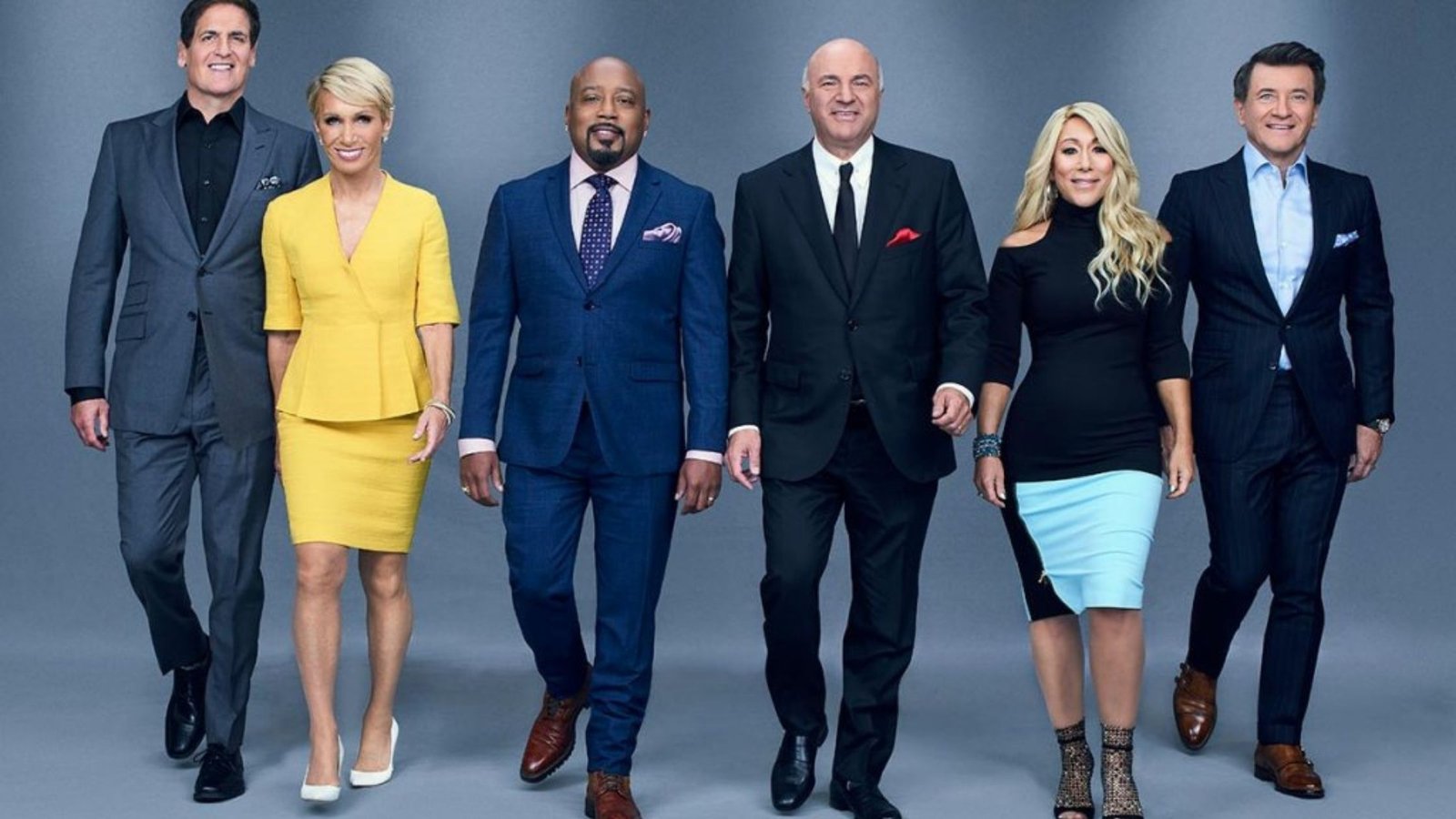 Shark Tank Season 13 is a reality show with 271 episodes in total. The show is composed by Jeff Lippincott and Mark T. Williams. The show has a great response from viewers in general and has acquired fantastic ratings. The bargain, the cutting edge deals between the panel of investors and entrepreneurs are not only entertaining for business-minded people but also entertaining for the public I’m general. The show has won the Primetime Emmy Award for Outstanding Structured Reality Program four times (2014–2017) in the first four years of that category’s existence. Prior to that (2012–13), it won the Outstanding Reality Program.

The show was first released on 9th August 2009. Season 13 has been confirmed already and actor, entrepreneur Kevin Hart is believed to be joining the shark panel this season around 2021-22.

Shark Tank is a unique reality show that portrays the business deals between an entrepreneur and a tycoon. The show features a panel of investors (who are referred to as ‘sharks’ here) who judge the entrepreneurs who come to the show to present their company or business ideas in order to cut a deal with one of the sharks and receive financial strength from them.

The sharks make a thorough evaluation of the entrepreneur’s company, idea, or business model before they reach a judgment. The panel is mixed with different types of sharks, each with distinct tastes and interests. Some try their best to reject an entrepreneur kindly and softly while some just reject them on their face without holding back. Shark Robert Herjavec is worthy of mentioning for his sweet way to deal with entrepreneurs while on the other hand Kevin O’Leary is famous for his impatience.

Even though the shark gets paid by the production company, it’s their own money they invest in the business deals they make with the entrepreneurs of the show, that makes them more careful and perform intense scrutiny of the entrepreneur, their potential, and their business endeavor whichever includes questions about deals and sometimes about the entrepreneurs as people. Most of the contestants try to cut a deal with one of the sharks.

And if any panel member gets interested they get to make a “handshake deal” with them on the show, but if none of the sharks gets intrigued, the entrepreneur has to leave empty-handed. However, a handshake deal is not the end. Reports say that about 20% of the handshake deal made on the show doesn’t work out either due to the due diligence process which includes product testing etc. or due to withdrawal by the entrepreneur. It is also said that some entrepreneurs just come to the show just take advantage of the “Shark Tank Effect”, which means the publicity they get even just by appearing on air.

Robert Herjavec- He is a Canadian businessman and a television public figure. He is the founder of the BRAK system which is a Canadian integrator of Internet security software, and he sold it to AT&T Canada (now Allstream Inc.) in 2000 for $30.2 million.

Kevin O’Leary- Terence Thomas Kevin O’Leary is from Canada. He is a businessman, an investor, and a politician. Lori Greiner- She is an American public figure who is famous for her skills surrounding her entrepreneurship. She is also an inventor. She is also called “Queen of QVC” since 2000, with the premiere of her show Clever & Unique Creations.

Mark Cuban- Born on 31st July 1958, Mark Cuban is a public figure. He is an American billionaire and investor. According to Forbes, his net worth is around $4.3 billion.