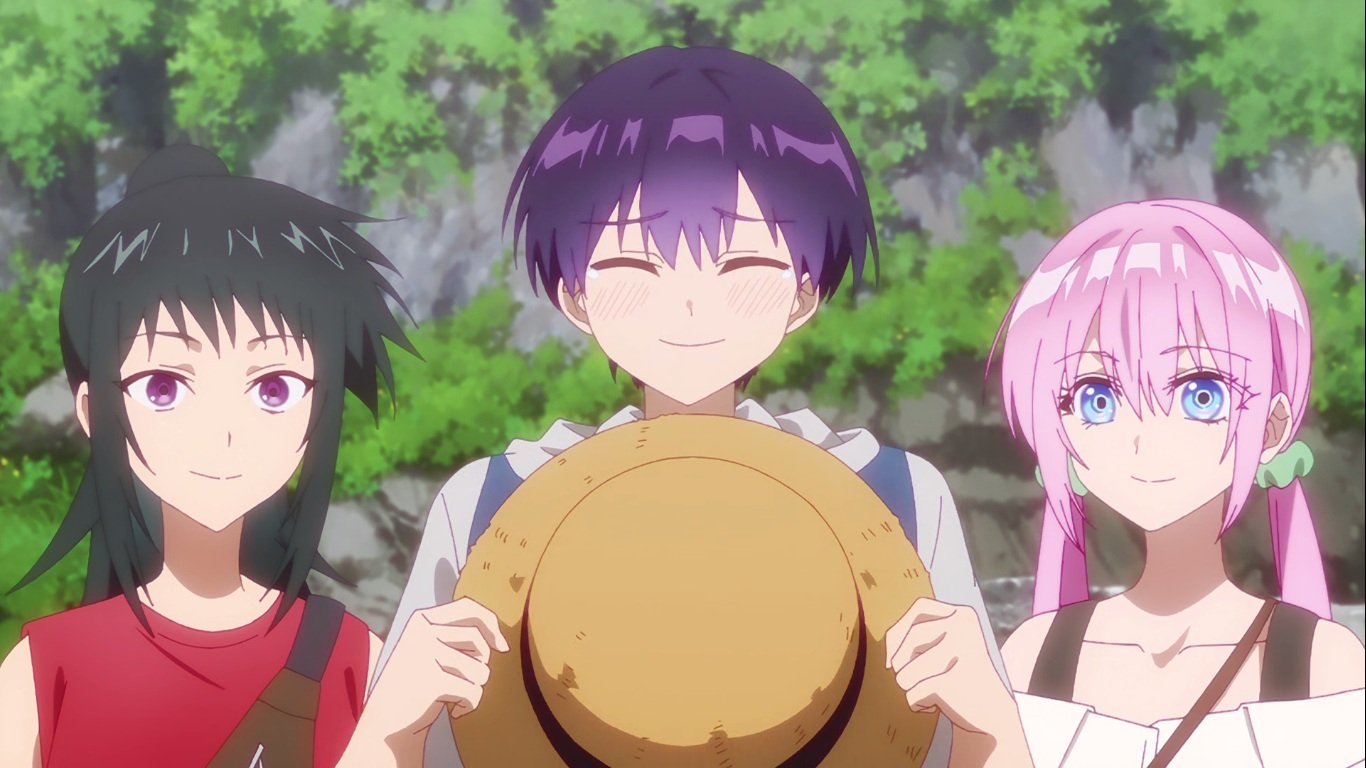 This Japanese romantic comedy and manga series is by Keigo Make. Premiered for the first time in April 2022, this manga was published by Kodansha. Written by Yoshimi Narita and directed by Ryoto Itoh, this is an anime television series adaptation by Doga Kobo. With 6 episodes streaming already, the fans have been eagerly waiting for the release of the 7th episode. The series currently has an IMDB rating of 7.0/10 and falls into the genre of Animation, Comedy, and Drama.

Shikimori’s Not Just a Cutie was one of the most popular and most viewed anime series of the year 2022 and after episode 6, fireworks, fans have been eagerly waiting for the release of episode 7. After an enjoyable and warm episode 6, the fans have an increased appetite for the new episode as unlike other rom-coms, fans here are witnessing an evolving relationship and unique perspective. After its last release, Shikimori’s not just a cutie’s seventh episode, which was originally scheduled to be released on the 21st of May was unfortunately delayed. Presently the series’ episode seventh is going to get released on May 28th, Saturday. The in detail release of the episode in the international times is mentioned below:

Shikimori’s Not Just a Cutie Story

Shikimori’s not just a cutie is a romantic story about Shikimori and Izumi who are head over heels. However, if you think them to be the typical lovey-dovey couple, then you are misunderstanding the whole situation as the girl is not just cute like the title itself justifies. Shikimori has a cool dark angle to her personality that bursts out under the right circumstances. However, this does not scare Izumi as Shikimori clumsily fusses herself with trouble as he loves being around when Shikimori is not cute anymore. Episode 6 of the series was the last premiere and fans reviewed the episode to be a box full of life and romance. Filled with many wholesome and romantic moments of the featured couple, the episode was fireworks.

Shikimori’s Not Just a Cutie Characters

A beautiful romantic comedy featuring a couple and their evolving romance have several characters who are featured.

Amicable and upbeat guy, Izumi is the boyfriend in this series. He is known in the series to be filled with terrible luck and always desires to be better and bolder. He however is very meticulous. Known for the pessimistic point of view that had come with his terrible life experiences, he is a delicious cook.

The girlfriend of this rom-com, Shikimori is a bubbly, chirpy and sweet high-school girl who has a major change in her persona as soon as she lands in trouble. Known for her excellent boyfriend rescuing capabilities, she often saves Izumi from many dangerous situations. LA’s beautiful pink-haired athletic girl would be the best description for the girl. Formerly shy and reserved, Shikimori’s development in her confidence is said to come from the fact that she was constantly motivating her boyfriend, Izumi, to be a lot more positive about life.

A guy who is in the series as Izumi’s best friend is a goofy and in his world kind of person. Working part-time, he is often referred to as Inu by his friends.

An outgoing confident and sporty girl, Nekozaki is referred to as the best friend of Shikimori and plays volleyball.

Shikimori’s other best friend, Hachimitsu is said to be observant and have a peculiar expression. A slightly conserved and indoor friendly, she is comparatively petite in her morphology

The popular girl of the school and the star volleyball player, she is a tall slim girl who also is known to work with Izumi on the library committee. A girl who had a liking towards Izumi and was left heartbroken at the realization of his relationship with Shikimori was helped to move on by Shikimori herself.

Shikimori’s Not Just a Cutie Trailer

The official trailer of the Shikimori’s beginning episode was premiered on the YouTube channel of JP Anime, on February 5, 2022. The trailer was released with English subtitles. However, there are no individual episode wise trailer that has been released.

Where to Watch Shikimori’s Not Just a Cutie?

The episodes of Shikimori’s not just a cutie can be streamed on the broadcasting partner Crunchyroll after it releases on the official scheduled date.

READ MORE: 25 Most Famous K-Pop Group Of All Time