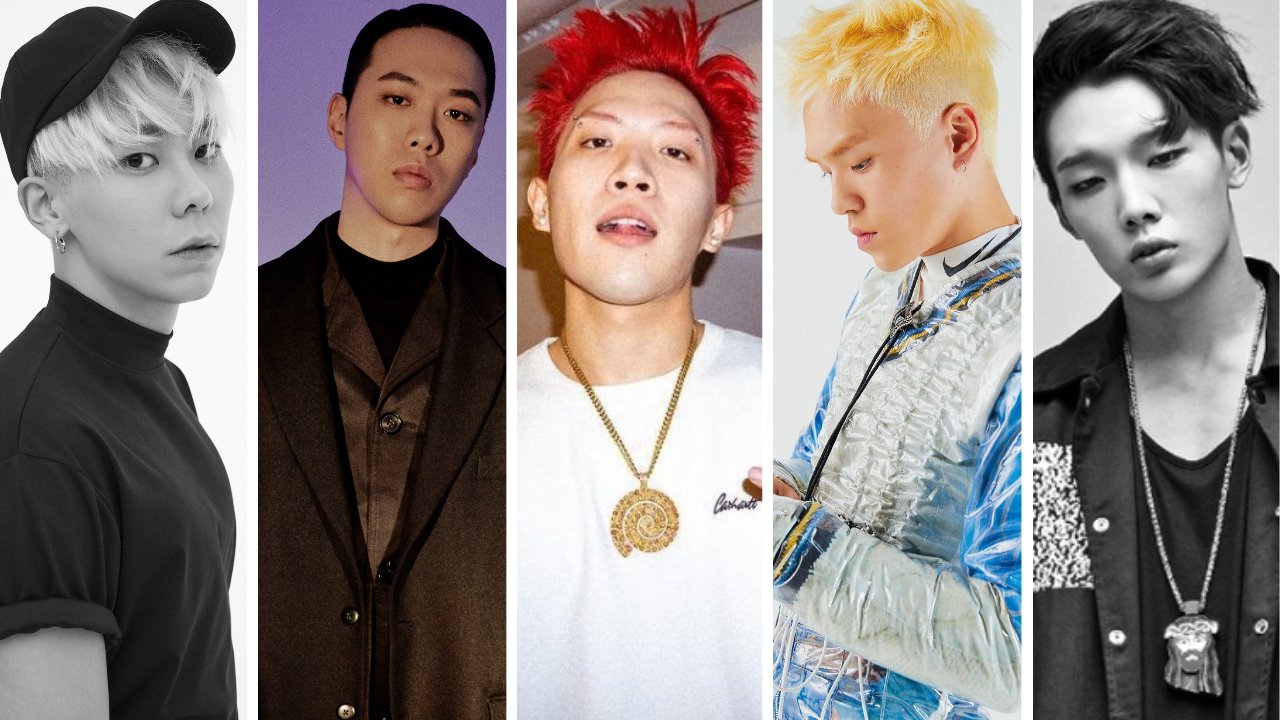 Show Me The Money, also titled SMTM, is a South Korean television show. The show’s main theme is “Hip Hop,” a rap competition among different rappers. It is aired on Mnet. The show has gained popularity from season one, which was released in 2012, to season 10, in 2022. The main aim is to increase the interest of South Korean people in hip hop world. The show has presented two hosts, Eun Ji- Won and Kim Jīn Pyo. It has produced by Han Dong Chal, CHE & M company, and distributed by Stone Music Entertainment in Seoul, South Korea. Producer Han Dong Chal said, “He wants to introduce Korean people to hip hop world, let people know that there is more than just idol dance, music in Korea.

The plot of each season varies, with the slightest changes that followed every season to improve the plot. Though the show strictly follows the general format of auditioning contestants, they come across and, one who remains at the end becomes the winner. The show includes a mixture of rookie and experienced rappers, basically, experienced rappers play the role of mentors and judges.

Show Me the Money Season 11 Release Date has not been exactly finalized. But, according to official sources, this installment can return to the screens by 2022. The auditions started in July 2022, so we can expect it to arrive shortly.

READ MORE: Reginald The Vampire Season 1 Release Date Is Out!

Show Me the Money Recap

Unlike the previous seasons, this season does not have any preliminary rounds. Instead, 13,000 audition videos have been watched by the production crew. Among them, 1000 contestants get selected. Later on, these 1000 selected contestants are judged by the producer’s teams.

There is an introduction of a betting system, that the final winner prize, which is 200 million, would be equally divided among the four producer teams. Each producer team will get 50 million.

Show Me the Money Cast

Season 7 of “Show Me the Money” is hosted by Kim Jīn Pyo and DJ Vani, following the four fabulous teams: Team Just Music (Swings and Giriboy), Swings is the founder and rapper of team Just Music, also participated in season 2 as a contestant under the Team D.O and in season 3 appeared as a judge/producer along with San E under Team Brand New Music.

We also have Nafla, who is in the spotlight in season 7 as he is the winner of this season of Show Me the Money. He participated in Team Just Music’s Swings and Giriboy as the winning producers.

Where to Watch Show Me the Money Online?

You can watch all seasons of Show Me the Money, which is aired on My Drama List. Once you watch the first episode, you will not be able to stop and will end up watching all season.