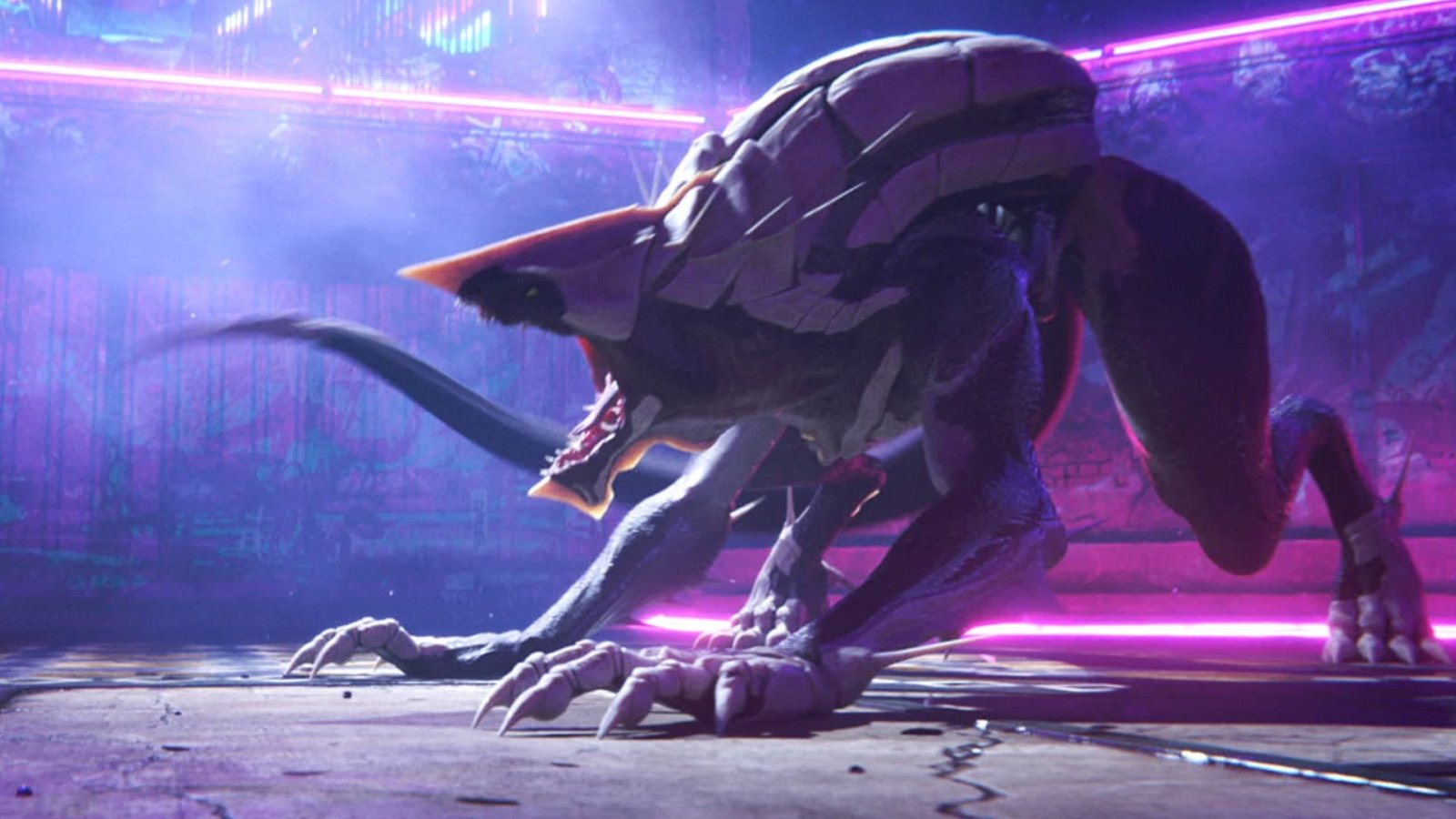 Here we will Talk about Shows Like Love Death and Robots and the series Love, Death, and Robots is an animated anthology series that explores a wide variety of characters and the path of life they walk on. Each and every episode feels like a new unique experience with different aspects. It was released on March 15, 2019, and is available on Netflix. The show currently has 2 seasons with 26 episodes. The show generates a very unique sci-fi vibe and here are some other shows to watch if you have a thirst for more-

Futurama might not be the first choice that comes to mind when the context of the discussion is Love, Death, and Robots but the sci-fi aspect of Futurama walks shoulder to shoulder with that of Love, Death, and Robots’. Futurama is pretty underrated and isn’t talked about as much as it deserves. Futurama is a fun watch as it is based in a faraway future and asks around the big sci-fi questions regarding time travel and all. It even questions the existence of God and other historical events. It has got adventure and hilarious references. It is created by Matt Groening and was released back on 28th March 1999.

The gore-violence aspect of Love, Death, and robots can find some similarities in Event Horror. Released back in 1997, it didn’t achieve much popularity through its world setup surrounding horror and religious imagery were pretty good. The creepy ambiance it had is still pretty remarkable and a lot of Love, Death, and Robots fans might find it enjoyable.

The casts include Keanu Reeves and Robert Downey Jr., famous for their roles in sci-fi-based movies. It is quite evident that fans of Love, Death, and Robots clearly hold a passion for sci-fi and The Scanner Darkly is a treat to watch for people with an appetite for sci-fi. The 2006 adaptation of Richard Linklater seems like it holds a close relation with Love, Death, and Robots.

Cowboy Bebop is a widely acclaimed anime created by Shinchirō Watanabe, that has been a fan favorite over decades. Cowboy Bebop brought a new side to the World of anime. Based in the near-futuristic world of the year 2071 where interplanetary transport is possible, wrapped with exquisite jazz music. Cowboy Bebop carries this aesthetic retro-future vibe with a laid-back plot.

Combat is limited in the show, the focal point of the series is how the main characters interact with the world around them. The mood-setting is pretty good, the jazz-funk sits pretty well with the space and inter-planetary aspect. It is a nice mixture of westerns to noir, from relaxed jazz bluesy vibes to hardcore sci-fi cyberpunk action, something perfect for the fans of Love, Death, and Robots.

There is probably no other show out there that matches the vibe of Love, Death, and Robots as close as Black Mirror. The plot theme might not be unique but it is certainly the best written out there. With trippy anthological episodes walking hand in hand with the Sci-fi aspect, Black Mirror ranges from soul-crushing nihilism to heart-melting humanism, from political satires to war stories creating a unique enjoyable rollercoaster ride for the fans of Love, Death, and Robots.

Well, this was the list for best Shows Like Love Death And Robots you should definitely watch.

Kenan Season 2 Release Date And What To Expect?

She-Ra And The Princesses Of Power Season 6 Release Date

Upcoming Anime In December 2021 You Should Look Out For