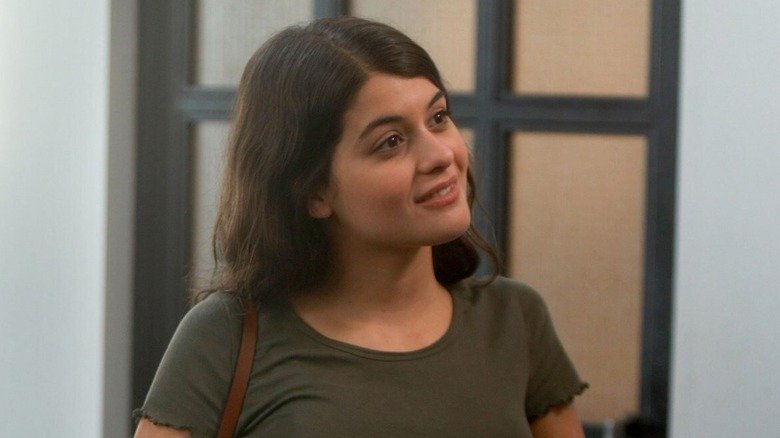 ‘Single drunk Female’ is an American series created by Simone Finch. The comedy series premiered on Freeform. It is composed by Ryan Lott and Kier Schmidt and the cinematography was done by Adam Silver and Brain Burgoyne.

Jenni Konner Productions, 8th in State Productions, Shoot to Midnight, and 20th Television are the production companies of the series. The series was edited by Agnès Challe-Grandits, Nicole Artzer, Brian Merken, Adam Neely, and Libby Cuenin

On 25th September 2019 Single Drunk Female was given the order to release the Pilot (1st episode) by Freeform. Later on 26 February 2021, an order for a series production consisting of 10 episodes was given by Freeform.

The series got 6.8 stars out of 10 on IMDB. The story of the series revolves around a woman who was an alcoholic and later became sober. The series received a good response from the audience. The series has released season 1 with a total of 10 episodes.

After watching the first season of the series audience are excited to know about season 2 of  ‘Single Drunk Female’. If you are one of them then go through the article!

The release date of the series has officially not yet been announced. Season 2 of the series was renewed in April 2022. The makers will soon release the premier date of the series. It is very likely to have its premiere in early 2023 if it follows the sequence of the previous season. The series has already been renewed for the second 2 and it will have its premiere again on Freeform. Freeform President Tara Duncan stated that she is thrilled to bring another season of the comedy series. She also said that the Freeform platform tries to bring fun and entertaining stories to bring endless possibilities of adulthood.

READ MORE: Around the World in 80 Days Season 2 Release Date, Cast, And Spoilers

The plot of Season 2 is not known yet. Season 2 will continue the story of the previous season. It will once again bring the comedy story of the 28-year-old girl Fink.

As the story of season 2 is expected to have the same plot, the cast will also remain the same as in season 1 of the series.

The story of season 1 revolves around a female named Samantha Fink, who was an alcoholic. She is shown as a 28-year-old woman. She was embarrassed terribly in front of the public and she had only one chance to avoid jail so she stayed sober. She moved to her bossy mother. She is confronted with ghosts of her past. Owing to this she became an alcohol addict. Her mother (Carol) used to be suspicious of Sam when she was young. Now she middles in her life and gives a lot of advice to her.

After this Samantha was resultant to choose a new path but after her best friend, Brit reveals surprising news She decides to bring good changes in her life.

The trailer for season 1 was released on 3 January 2022 on the official Youtube channel.

Season 2 of the series will be available on Hulu, Disney+ ESPN+, and the Freeform website.

As season 2 is not released yet, so the audience can watch season 1 of the series. It will make you laugh till the end!

READ MORE: Gangs Of London Season 2 Release Date Is Clear To Us Now!