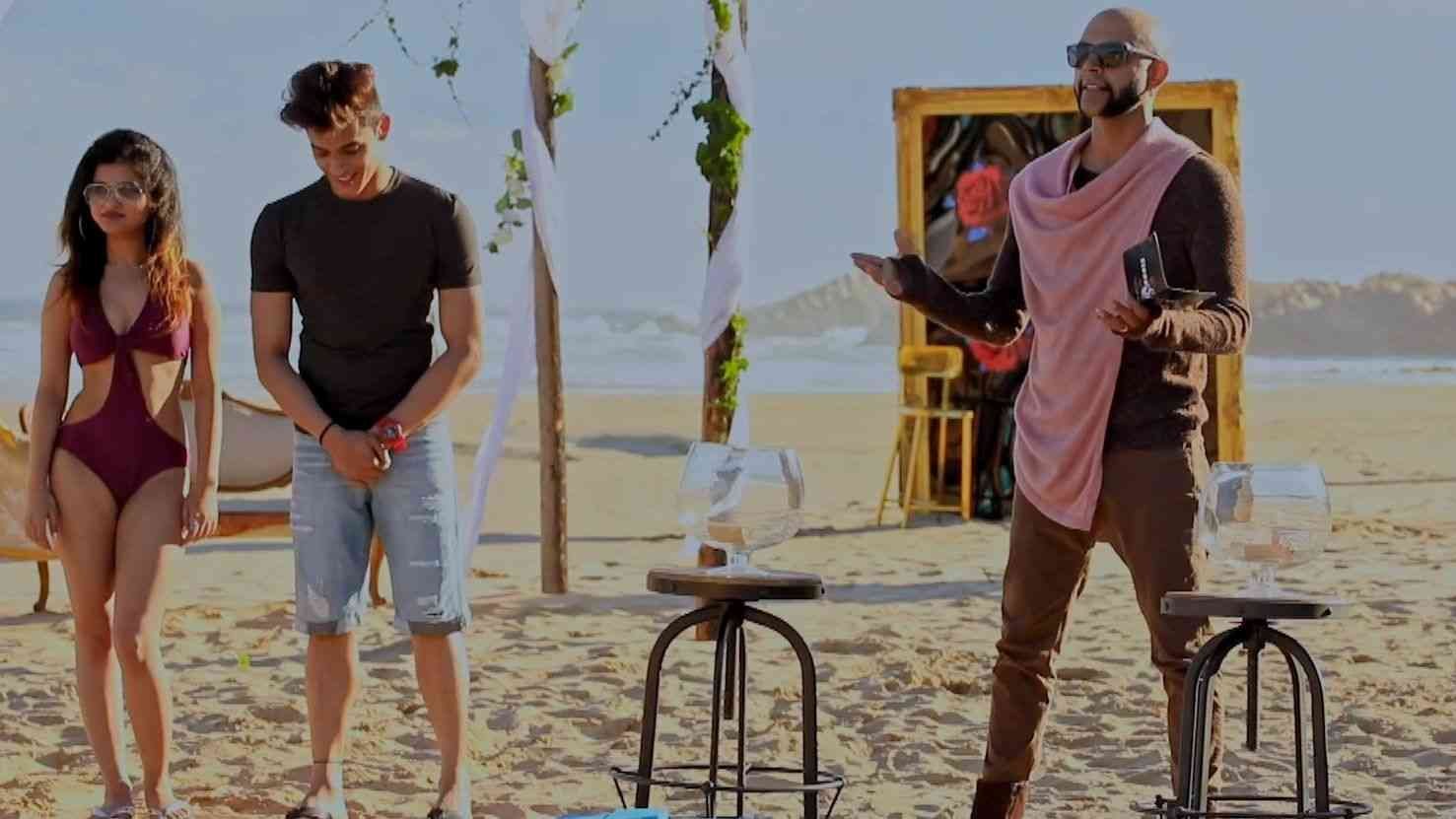 A reality show is exclusively available on Amazon Prime that tries to bear a potential theme intending to leave a mark on Indian television medium. The notorious twins widely popular in Indian Television medium, Raghu Ram and Rajiv Laxman have made a return on the screen with the intention to provide a show with a fresh concept capable of grabbing the attention of a mass audience. And in an official interview, they even said that this show is not intended to drag the old now themes from Splitsvilla which was meant to be a show based on a romantic theme, and Roadies which inclined more on the adventure aspect but to combine the best and the worst of both worlds and create a show completely fresh out of the box free from the shackles from the age-old themes and setups entirely intended for a new set of audience. According to Raghu and Rajiv, the show is their attempt to redeem their reputation as the edgy twins in the modern generation of youth which is entirely internet-oriented. Till now, this reality show has only one season, but the fans wanted to know about Skulls And Roses Season 2 release date, you do not have to worry we are here to tell you everything.

Both the shows do have entirely different and distinct setups intended for an entirely different demographic of an audience yet one thing they had in common is that both of the show’s main intended demographics was the youth. Both the shows wanted to give the Indian youth the edgy content the Indian Media lacked back then which was the pre-internet era. Raghav and Raghu are notorious mainly for their foul behavior on and off-screen which might have caused problems regarding climbing the ladder in the Indian film industry and gaining higher fame or so. In an interview Rajiv said that his main intention behind his input for the show is to provide an entirely new type of content filled with raw unscripted drama, even though it was facing some censorship issues, the show tries its best to provide something new completely distinct from the other dating and comedic shows available on the OTT platform. The show is available on Amazon Prime since 2019.

Skulls And Roses Season 2 is expected to have its release on 25th August 2022, though there is not much clarity regarding this. And whether Raghu and Rajiv will star in the series as host is still unknown.

The show Skulls and Roses, just like the name suggests is a show with dual scenarios. In the show, we get to see contestants getting engaged in grimy battles and compete with each other which revolve around love and survival simultaneously.

The battles are not simple ones and are sometimes excruciating not physically but more so mentally which just elevates the degree of the competition through different layers and making the show more “spicy” for the viewers. The creators apparently believed that keeping things monotonous and the same might lose the attention of the majority of the show’s targeted audience. The contestants were picked from five cities in total and out of about 600 potential hopefuls, 16 contestants were selected. However, unlike the procedure for the selection of contestants from the shows like Splitsvilla and Roadies where they were solely selected based on their personality traits only, Skulls and Roses follow a different pattern.

The show was shot in South Africa and the main intention was to set a new genre in public view, something fresh and unprecedented. The challenges are grueling and demand both mental and physical integrity, and by the end of all challenges, the focal point lands on “We vs Me” the term which denotes the conflict between self-preservation and love. Freed from the worn-out customs of the 2000s the show consists of 10 episodes only in total filled with drama, intriguing challenges, and all. The show mainly focuses on how and why the contestants behave the way they do when faced with complex challenges and that’s what the show uses to try and keep its audience glued. Back in 2019, the first-ever installment of the series and Lydia Winters was the winner.

Rajiv Laxman- Rajiv Lakshman Ambadapudi born on 15th April 1975, is one of the hosts of the show is widely popular in Indian media for his roles and activities in popular reality shows like Roadies.

Raghu Ram- Indian television producer Raghu Ram Ambadapudi co-hosts the show Skulls and Roses with his brother Rajiv Laxman who was also famous for his part in the popular show Roadies. He is Rajiv’s twin brother and was also born on 15th August 1975.

There is no trailer for the 2nd season of skulls and roses but the first season is available to watch on Amazon Prime. You can watch the trailer of the show above.