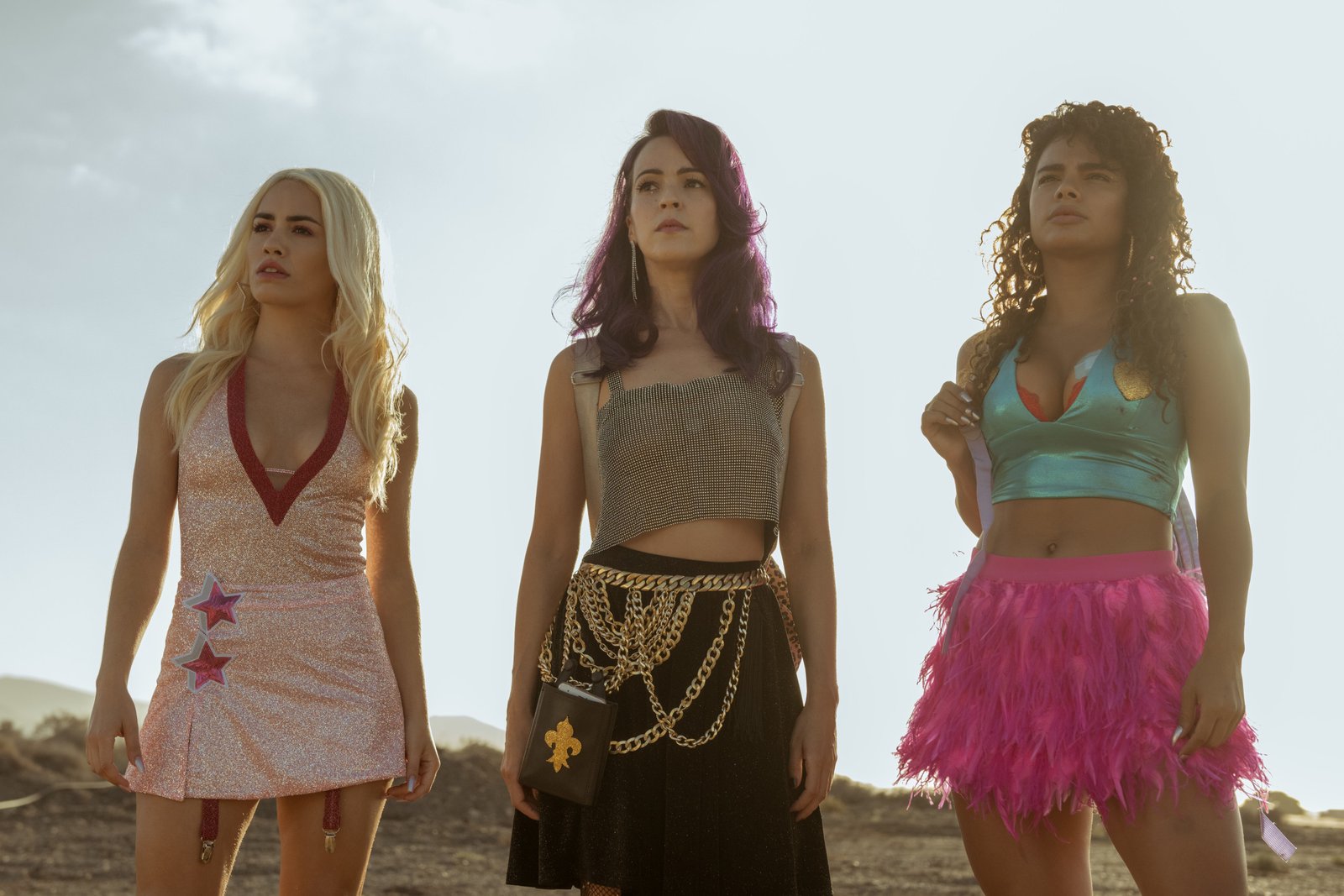 Created by Álex Pina and Esther Martínez Lobato, Sky Rojo is a Spanish black comedy action crime drama television series that was released in 2021. Coming from the creator of Money Heist, the series has a very amazing storyline and has been praised a lot by the viewers.

The series features the story of three prostitutes who try to run away from their pimp. Even after the release of two seasons, the hunger of people for more has not been satiated.

After the release of season 2, the fans are eager to know when season 3 is coming up. Keep reading the article because by the time you reach the end of the article you will have a lot of information about season 3 of this series.

Now talking about season 3 the announcement was made about this season after the release of season 2. The third season which will also be the final season of this series was announced on 12th August 2021. This announcement was made by the makers through a short teaser after watching which was certain that there will be a season 3.

There is an official information about the exact release date of season 3 according to the information we have from the sources it is confirmed that season 3 will release on 13 January 2023.

READ MORE: Say I Do Season 2 Release Date: Is There A Renewal Announced?

The story of the series revolves around three prostitutes, Gina, Coral, and Wendy. The three of them do not want to continue the work that they have been doing and want freedom. In search of freedom, they try to run away from their pimp, Romeo, who does everything to chase them down.

On their quest to get liberated the women have embarked upon a journey of thrill, chaos, and uncertainty during which they face dangers and threats of all kinds. This journey let the three women strengthen their friendship and make them realize that when all of them state together they can fight any battle of their life, they are stronger together and can have a beautiful, liberated life.

Season 2 had ended at such a point which made it quite obvious that they will be a season 3. So if we try to estimate what the story of season 3 will be it is very obvious that it will carry on from the point where the story had ended in the season. What else does season 3 behold for us for that we will have to wait till its release?

Lali Espósito is in the role of Wendy, one of the lead characters. She is a lesbian from Buenos Aires. She runs away from Villa 31 and becomes a sex worker in the brothel to earn money so she can have a better life for herself and her girlfriend.

Verónica Sánchez is playing the role of Coral, another lead character who is a former biologist who works at Las Novias Club. Coral sees her work as a way to escape from her bitter past.

Yany Prado is in the series as Gina, a Cuban woman. Gina was sex-trafficked to the club under the pretense of accepting a waitressing job to earn for her young child and ailing mother.

Asier Etxeandia is in the role of Romeo, pimp, and owner of Las Novias Club.