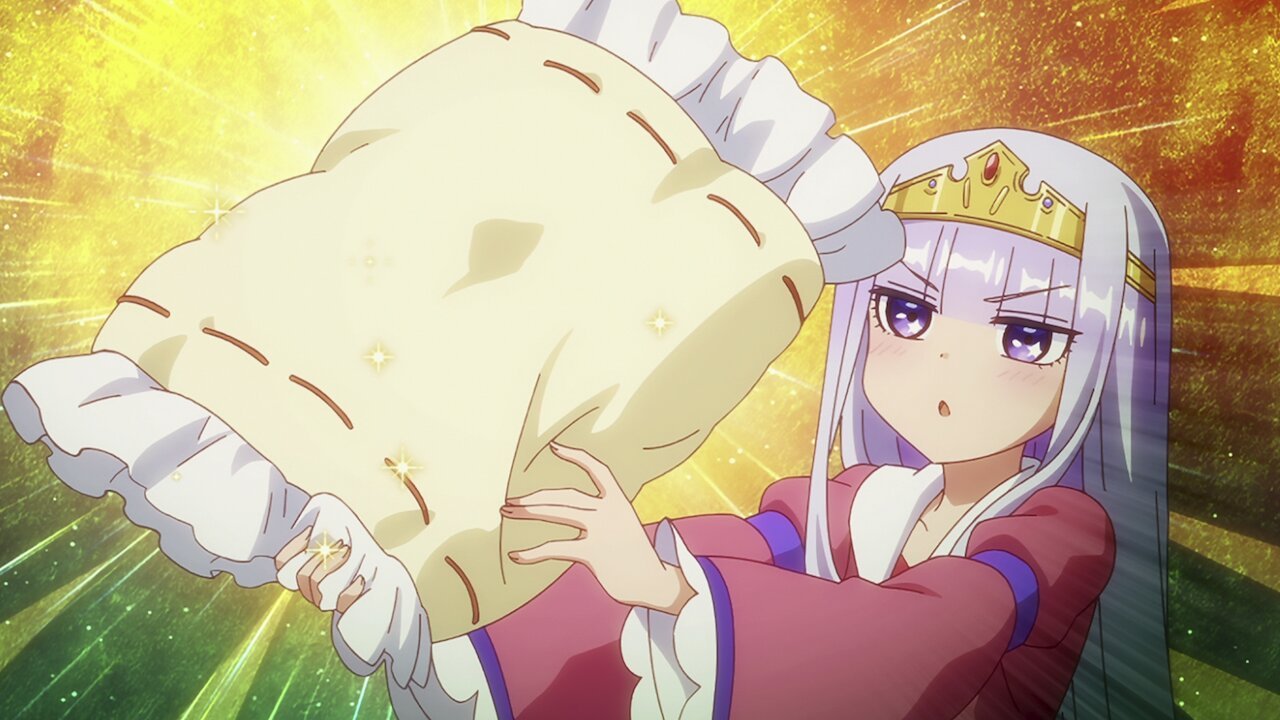 Sleepy Princess in the Demon is a Japanese manga series that has been adapted into the anime version by Doga Kobo aired from October to December 2020. The genre of the show is adventure, fantasy, and a slice of life. The anime television series was written by Yoshiko Nakamura and directed by Mitsue Yamazaki. The first episode of the show was released on October 6, 2020, and the last episode was released on December 22, 2020. There are 12 episodes in total in the season. The show has received a good response from the audience, critics, and fans which is reflected in its ratings on various platforms. The show has managed to get 7.5 out of 10 on IMDB and 8 out of 10 on MyAnimeList.net. According to Google, 92% of its users have liked the anime. So, know here Sleepy Princess in the Demon Castle Season 2 Release Date, Characters, Spoilers, and More.

Since the end of the show, fans are waiting for the next season. Fans would be devasted to know that the makers of the show or the streaming platform have not said anything on the next season of the show. However, makers have not also canceled the show. So, we will look upon a few facts and will try to determine the season 2 of the show is possible. The first season has only covered seven volumes out of 20 and the most important fact is that the manga series continues to publish more volumes. So, in terms of source material, makers have enough source material to make two or more seasons. The show has received good responses from the audience and fans want the next season. Moreover, the official Twitter account of the anime has given fans hint about the next season a lot of times but they never said anything clearer.

The plot of the story revolves around Princess Syalis who is a young princess. She has been kidnapped by the Demon King. However, the princess turned this into a vacation despite the efforts of the demon. It seems like she is having a royal life and she is indifferent to the situation.

The characters of the show include Princess Syalis voiced by Inori Minase. She is the princess who is kidnapped by the demon king and now she has been living there for four years now. Twilight the Demon King, voiced by Yoshitsugu Matsuoka, who kidnapped Syalis in her sleep. Princess is hardly awake and they never had a proper conversation yet. It is seen that he can never go against her and is shown that he cares for her. Demon Cleric is another character of the show who seems to be a gentleman but is in charge of the demon temple. This character is voiced by Kaito Ishikawa. The other characters of the show are Dawner the Hero, Quilladillo, Minotaur, Ghost Shroud, Great Red Siberian, Castle Goblin Grunt, Harpy, Hades, Cubey, Alazif, and many more.