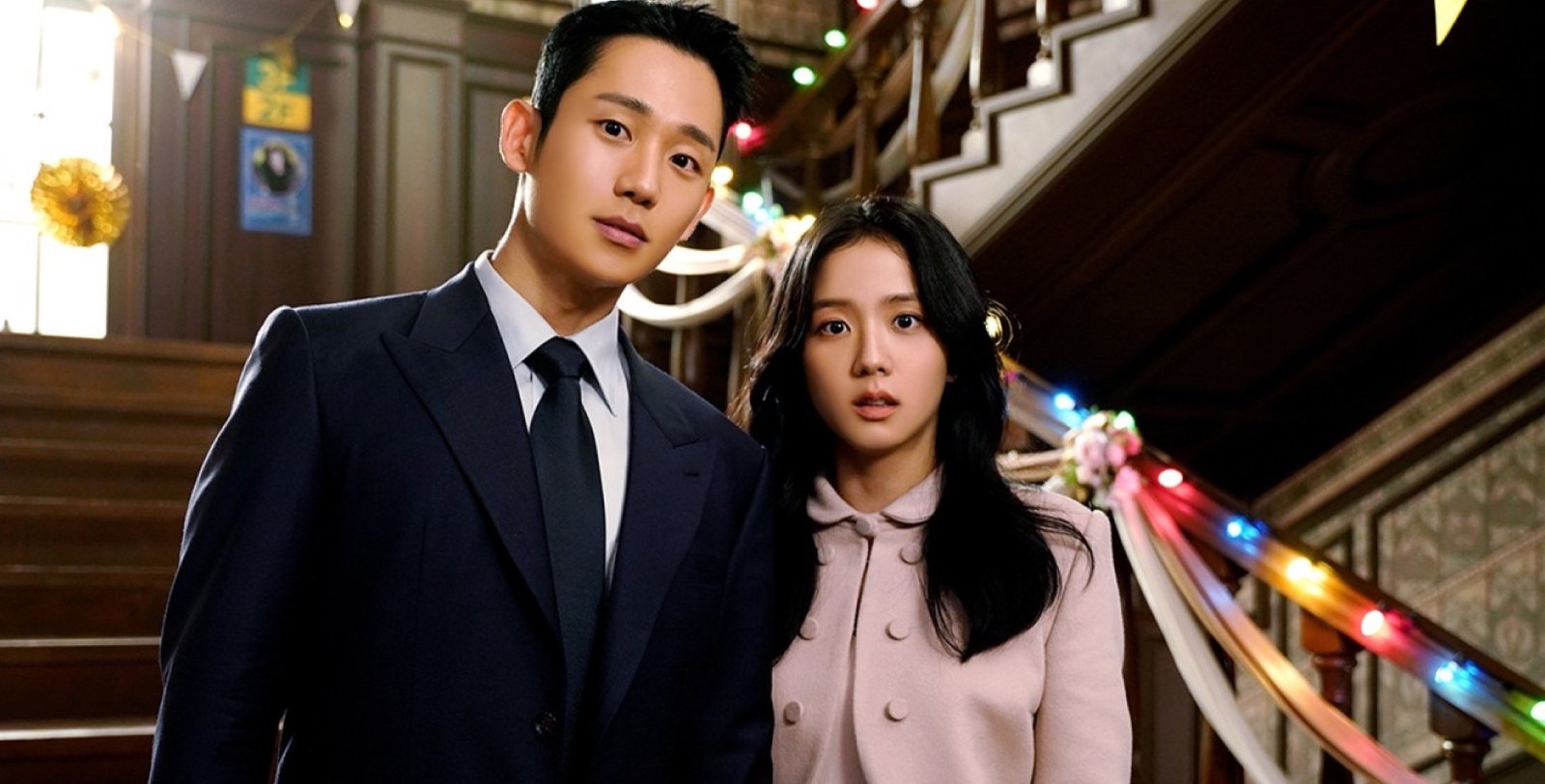 South Korean dramas are one of the most trending topics nowadays. People of every age group love to watch Korean dramas of their favorite genres. So of course Korean dramas are available in vast genres. And if you are kind of into melodrama, black comedy, romance, and period genres then the drama Snowdrop television series is perfect for you. Let’s get to know something more about Snowdrop!

A South Korean drama television series Snowdrop, was written by Yoo Hyun-mi whereas Jo Hyun-Tak directed this series. Kim Tae-Seong composed the beautiful music for the series Snowdrop. Snowdrop is one of the most awaited South Korean dramas. This series Snowdrop faced various ebb-and-flow during its production. The production companies of the series are Drama House and JTBC Studios. The producers of Snowdrop are Park Joon-Seo and Park Sang-soo. Lee Hae-Kwang and Jeong Da-Jeong are the executive producers of the television series Snowdrop. This beautiful melodrama television series starts with the stars Jung Hae-in, Jisoo, Yoon Se-ah, Kim Hye-Yoon, Jang Seung-jo, Yoo In-na, and Jung Yoo-jin. The most awaited Korean drama, Snowdrop, premiered last year on December 18. The episodes of Snowdrop are released on Saturday and Sunday every week on JTBC at 22:30 KST and for all the international fans, the Snowdrop series is also streaming on Disney+, but only in selected regions. The number of seasons of Snowdrop has already premiered on JTBC. If you have watched previous episodes of Snowdrop and are waiting for the updates about the premiere date of further episodes then we have gathered everything for you!

After the release of the first few episodes, Snowdrop has already gained much popularity among the audiences. It even got good reviews from its viewers. Apart from the reviews, Snowdrop also got a rating of 8.8 out of 10 by IMDb whereas MyDramaList rated Snowdrop with 8.7 out of 10. Snowdrop is an ongoing drama of JTBC, and it premiered on December 18, 2021. Fans of Snowdrop are already very excited about the further episodes release. However, the further episodes are going to be released very soon on JTBC as well as on Disney+ (selected regions). And yes! There is good news for all the viewers of Snowdrop, episode 11 is all set to premiere on January 16, 2022. So the premiere date is around the corner.

This beautiful melodrama with a touch of dark comedy television series Snowdrop has a great plot or storyline. And yes this beautiful plot has already attracted a great audience from all over the world. And even for international viewers, Snowdrop is also available with English subtitles on various platforms. The plot of Snowdrop revolves around 1987, where a beautiful girl named Young-ro. Young-ro is a University student, and somehow she fell in love with a man, who jumped into the female dormitory. One day somehow Young-ro gets to know about the mysterious love of her life named Soo-ho. Young-ro rejects the will of her father, to work with Im Soo-ho and save her love and of course her friends. To know the full story of Snowdrop You need to watch the full episodes.

So sadly there is no teaser of episode 11 until now. But we can expect its teaser in a few days. However, the previous episode of Snowdrop is also available on Disney+ and all other international fans of Korean drama can watch it on various online platforms.