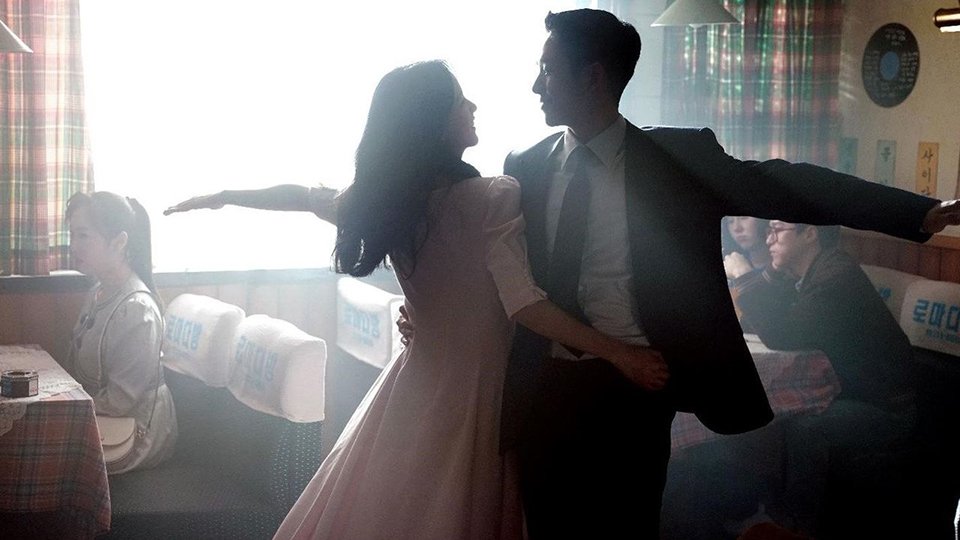 JTBC gives a number of highly-rated television series. JTBC is back with the most awaited drama Snowdrop for their fans. The fandom of Korean dramas is very huge, not only Koreans but international fans also watch almost every Korean drama and that is why it has one of the biggest fandoms in the world like BTS has their ARMY. If you want to debut in this fandom, then you should definitely start with this beautiful Korean drama. This series not only got good reviews from the fans but also a good rating.

An on-going South Korean drama television series Snowdrop, directed by Jo Hyun-Tak and Yoo Hyun-mi is the penman of the series. Kim Tae-Seong composed the beautiful song of the series. Drama House and JTBC Studios are the production companies of the drama whereas Park Joon-Seo and Park Sang-soo are the producers. Executive producers of the television series are Lee Hae-Kwang and Jeong Da-Jeong. Snowdrop start with stars

Jung Hae-in, Jisoo, Jang Seung-jo, Jung Yoo-jin, Yoo In-na, Kim Hye-yoon, and Yoon Se-ah. This beautiful Korean melodrama series premiered on December 18, 2021, on JTBC. Snowdrop airs every Saturday and Sunday at 22:30 KST on JTBC along with JTBC the television series also airs on Disney+(in selected regions only). Let’s read this article to know when episode seven of Snowdrop will be released!

Snowdrop got huge popularity just after the release of the first few episodes. It is already aired on JTBC, and international viewers of the series can watch it with English subtitles on various online platforms. This is one of the most awaited series of this year. Yes! The first five episodes of Snowdrop have already premiered on JTBC. And fans are waiting to know when episode 7 will be aired. So the wait of every fan and viewer is almost over, episode 7 is going to be released very soon on JTBC and on Disney+ as well. Only a few days are left until episode 7 is released. So Yes! Episode 7 of Snowdrop will premiere on January 2, 2022, at 22:30 KST.

SPOILER ALERT! Further contains some spoilers for the next episodes of Snowdrop. The story revolves around 1987 when a female University student named Young-ro fell in love with a man named Soo-ho, who jumped into a female dormitory. One day Young-ro discovered the secrets of his first love.

Young-ro(female student) rejects her father’s will and works with I’m Soo-ho, in order to save him and her friends. What will happen to them? To know more about the story you definitely need to watch the Snowdrop drama.

This series has an amazing cast, who have beautiful and perfect chemistry among themselves. Every actor of the series portrayed their respective roles accurately. The cast of the series is as Eun Young-ro(the main protagonist) by Kim Jisoo; Im Soo-ho / Im Soo-hyeok(the main protagonist) by Jung Hae-in; Jang Han-na by Jung Yoo-jin; Kye Boon-ok by Kim Hye-Yoon; Pi Seung-hee by Yoon Se-ah; Lee Kang-moo by Jang Seung-jo; Kang Chung-ya by Yoo In-na; Choi Mi-hye by Baek Ji-won;  Jo Sung-shim by Jung Hye-young; Hong Ae-ra by Kim Jung-nan; Ahn Kyung-hee by Lee Hwa-ryong; Nam Tae-il by Park Sung-Woong; Eun Chang-soo by Heo Joon-ho and other cast members.

If you are waiting for the release of the teaser of episode 7, So No! It has not been released yet. There is no teaser of episode 7. However, it is expected to be released very soon. So let’s wait a little longer for any teaser. Whatever is going to happen in episode 7, But you are absolutely going to love it. However, you can watch previous episodes of Snowdrop on Disney+.