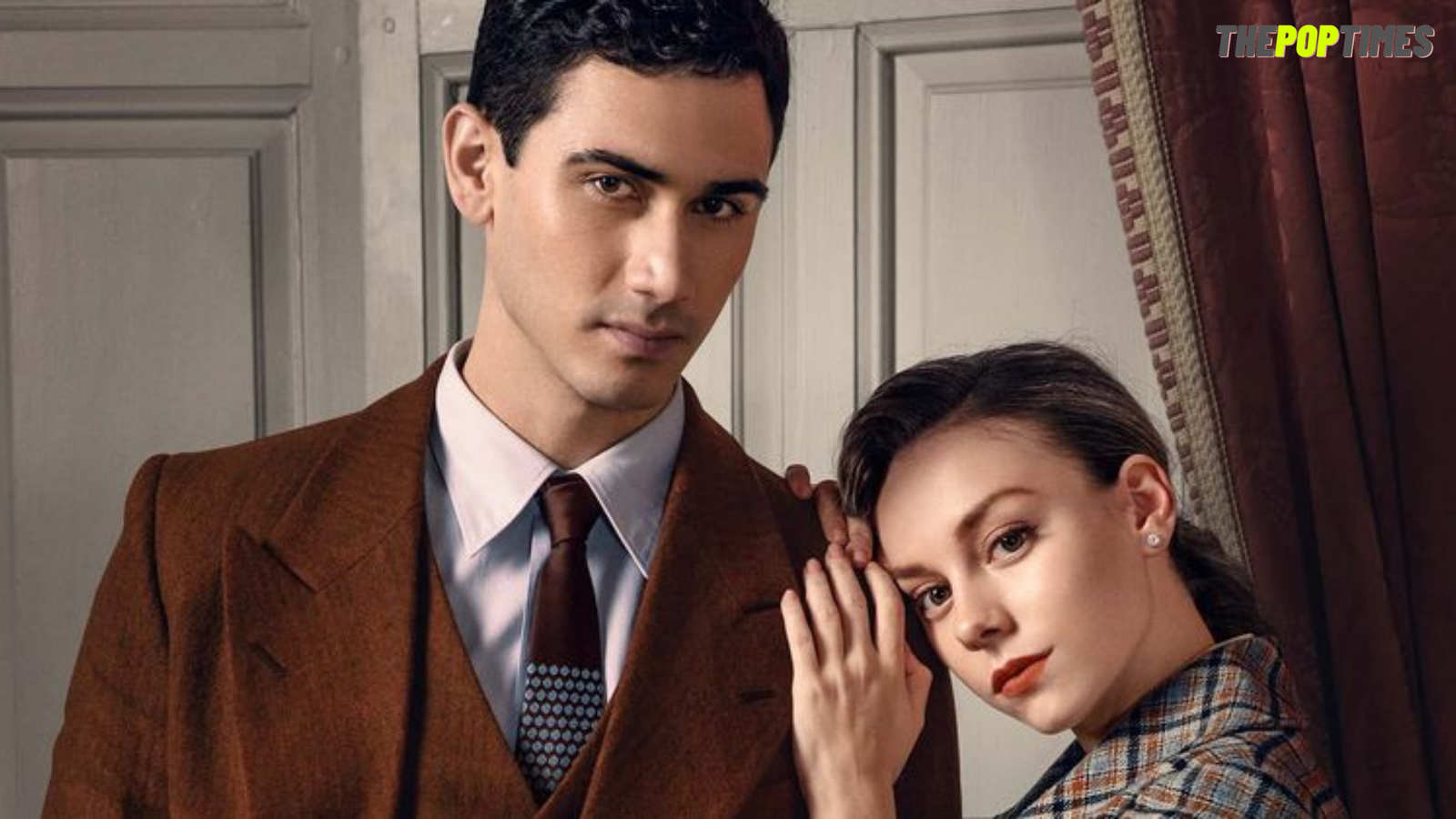 Netflix is all set to explore Spanish series in the global audience. There are famous series like Money Heists, Into The Beat, and many more which were tremendously loved by the audience. Netflix is bringing so many Tv shows also. Recently in 2020 Someone Has to Die -a Spanish short episode series was released. Someone Has To Die is a Mexican Spanish thriller tv series. Manolo Caro created this series. The series started with a young boy returning to Mexico so that he can meet his fiance. The series is basically portraying 1950s time representing Spain. It was that time when your appearances and family foundations were so important. It was the time when society was too conservative and quite judgmental to following the traditions for decades. In this post, you will get to know all the details of Someone Has To Die season 2 release date, cast, plot, season 1 ending, and other updates of the series.

Someone Has To Die the first season was consisted of only three episodes and was released in October 2020. Well, the show title was quite dramatic and didn’t apt with the storyline as there were four deaths not only one. Well the acting, cinematography, suspense at everything important scenes was tremendously portrayed which deserves appreciation for sure no matter how short the series was.

Someone Has To Die Season 2 Release Date

Someone Has To Die season 1 was released on 16 (October 2020. It is available on Netflix in both Spanish and English language. It was a mini-series compiled in three episodes. As of now, there are no official announcements regarding the Season 2 release date. Also, there are very few chances whether the series will be back with part two or not. We will soon update here as soon as any official announcement will be out. Most probably there are no chances of its renewal as the first series was too short they have produced everything in the first series itself.

Someone Has To Die Season 2 Cast Details

Someone Has To Die Season 1 Ending Explained

It was the time of Franco’s regime where Spain was facing conservativeness and all these things were not easily accepted at that time. A proper dictatorship was overruling the country at that time. It was the time when women were not respected by their partners for what they deserve. Gays were kept in prisons for treatment as food for cockroaches was their treatment at that time. Mexicans were treated like garbage there and we’re referred to as communists.

As the series was of only three episodes a was run in a quiet hurry with many unanswered scenes. At the season finale, the leads Alonso Ladana and Rosaria got trapped in many problems and there the series was ended with suspense. Rosaria was the maid of a Mexican family and she needs to explore and expose the sudden death of her husband in prison. Was the Flacon family was somewhere behind Rosaria’s husband’s death? What happened between Mrs. Falcon and Rosario at the end? Everything needs to be answered in the second season.

Someone Had To Die Season 2 Plot Expectations

Well, the short TV series ended with si many unanswered questions. Season two will basically revolve around the conflicts between Aldama and Falcon families. Maybe we can consider each other family member killed each other at the end. Also, Rosario’s character needs to be expired and displayed more. Carlos’s (gay) and Galbino relationship in prison also need to be portrayed more they also need more screen time.

It is also very unsure how the second season will be headed towards exactly what as the season 1 ended with all the villains being killed and only the main protagonists left. It is possible that Caro has something left and also Gabina and Mina will face more villains in the next part.

Someone Has To Die Season 2 Trailer