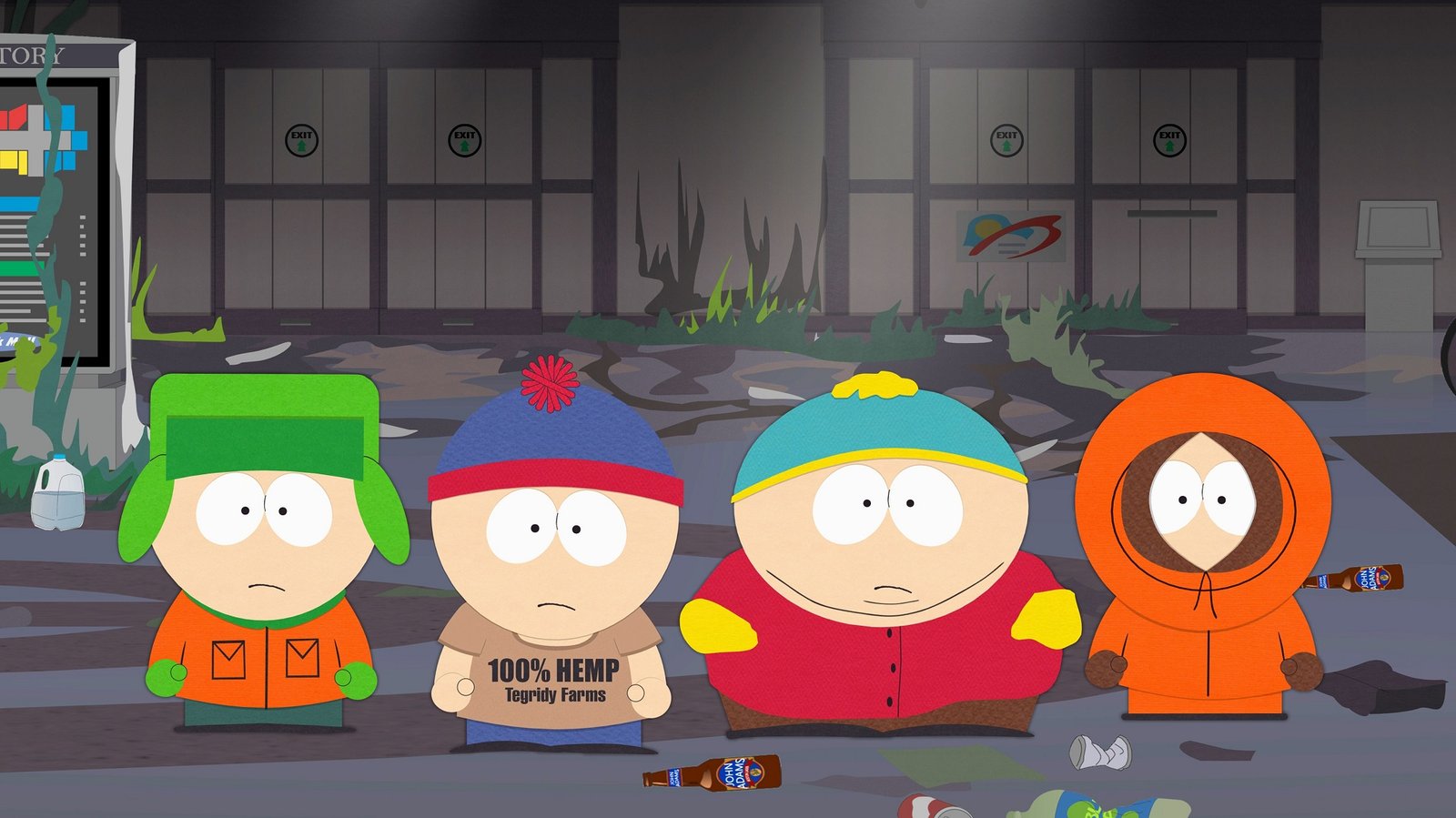 Let’s go down to South Park and have a good time for the 25th season. The animated comedy series South Park, which follows the lives of odd people in the town of South Park, Colorado, is returning for Season 25 and will premiere on Comedy Central very soon.

South Park is a Comedy Central animated sitcom created by Trey Parker and Matt Stone and developed by Brian Graden. The show follows the exploits of four boys—Stan Marsh, Kyle Broflovski, Eric Cartman, and Kenny McCormick in and around the titular Colorado town. South Park became famous for its profanity and dark, surreal humor that satirizes a wide range of topics aimed at adults. While the specials were only available on streaming services, South Park has now returned to its Comedy Central roots.

Episode 2 of the show is soon going to be released.  The release date of episode 2 is set for 9th February 2022.  Season 25 of South Park was premiered on Comedy Central on Wednesday, February 2nd. The first episode i.e., “Pyjama Day,” of Season 25, has already been released and is being immensely loved by the audience.

It is expected that episodes will continue to air on the channel on Wednesday nights.

Comedy Central has announced that the new season will begin with six new episodes, but it is not yet known if there will be additional episodes following these. Except for Season 24, which only had two long episodes due to COVID-related delays, the previous seven seasons of South Park each had ten episodes.

South Park is back for weekly episodes for the first time since Season 23 premiered in September 2019. New episodes of South Park will premiere on Comedy Central first, and will then be available to stream on SouthPark.cc.com, CC.com, and the Comedy Central App.

“To be halfway done with South Park is a great accomplishment-we can’t lie,” co-creators Stone and Parker said after announcing the Season 25 premiere date.

South Park: The Next Chapter

While Season 25 of South Park may be shorter than previous seasons, there is still plenty of South Park on the way. Stone and Parker have signed a deal with MTV Entertainment Studios to produce five more seasons of the show, which will run until Season 30 in 2027.

In addition, they have committed to producing 14 exclusive projects for Paramount+ in addition to the regular episodic series. The first two of those 14 specials, titled South Park: Post COVID, aired in November and December 2021.

To protect her reputation as the voice of several Disney and other kid-friendly characters, Bergman was originally listed in the credits as Shannen Cassidy.  Stewart was originally credited as Gracie Lazar, while Schneider was sometimes credited as Blue Girl, her rock opera performance pseudonym.

When voicing a child character, the voice actors use their normal vocal range while adding a childlike inflection. The audio is then edited in Pro Tools to make the voice sound more like that of a fourth-grader.