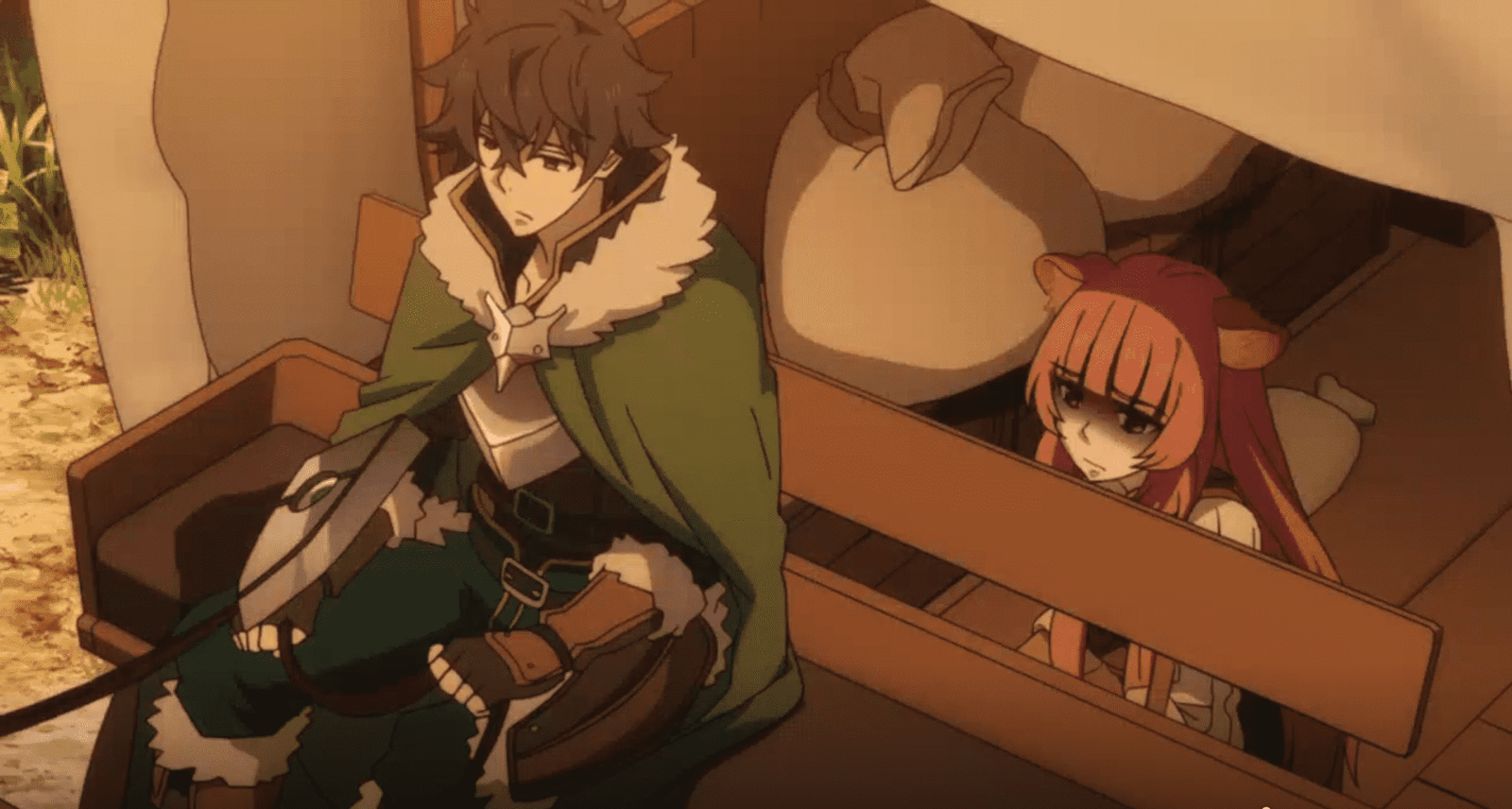 A supernatural story with a simplistic plot set up that navigates through the extraordinary journey of Holo and Lawrence filled with smooth turns and all. A story that dives deep into a fantasy world filled with adventure and romance. The anime is adapted from the Japanese light novel series which is created by Isuna Hasekura. The anime series has two seasons with 26 episodes in total each season having thirteen episodes and also a few OVAs.

The show is available on Netflix to watch. The anime is a rollercoaster ride of emotions filled with happiness, sadness, and most important of all love. The series is capable of making almost anyone’s heart melt for its simple yet impactful story. Here, we will discuss Spice And Wolf Season 3 Release Date.

The third season of the anime series is expected to release in the year 2022. But the exact isn’t confirmed yet by the creators.

The plot is based in a supernatural world where we get to follow the life of a deity as she interacts with common humans and goes out on an adventure. The deity referred to here is Holo who is a wolf deity and happens to hold over a tremendous amount of power. In the series, we get to follow the life of Holo and how she interacts with common people.

The deity is widely acclaimed in a small town named Pasloe. The people of Pasloe were completely devoted to Holo as they completely relied upon Holo for her to cast her blessing so that they can get an ample amount of annual wheat harvest. Holo used to appreciate the fact and always did the best she could to help out the people and people in return used to be grateful towards her. Holo used to address herself as the “Wise Wolf of Yoitsu,” a name she took pride in since Holo is actually from Yoitsu which a place is up north.

Holo used to be happy with the fact that the people needed her help to get a substantial amount of harvest however that thing changed as time flew by. People of the town of Pasloe with time became self-dependent and they gradually became self-sufficient with their annual harvest without taking help from Holo since they became capable of gaining a substantial amount of harvest by themselves now. Since they grew self-sufficient, they no longer relied on Holo to gain their harvest which made a deep impact on her since her own legend was boiled down into a mere folk tale. Disheartened Holo then encountered Kraft Lawrence also addressed as just Lawrence. Lawrence is a twenty-five years old skilled businessman who makes a living by trading different things.

He travels from town to town, buys things, and sells them which makes a certain amount of fortune for him. He is also guided by his businessman instincts which makes him more of a proficient trader. He earned beginner business skills from the time when he used to be an apprentice of a businessman relative. It was at the age of eighteen he set out on his own path of being a businessman. His only dream is to open a shop of his own. Holo approached Lawrence and puts on the proposal of being his business partner which eventually Lawrence agreed to since he saw that the wisdom of Holo who is literally a deity can help him in his endeavor to earn a fortune to open his shop.

Holo was willingly interested in joining hands with Lawrence and walking along the path of business along with Lawrence. Lawrence even since he started doing business of his own wanted to open his own shop where he could flourish his business more and after getting approached by Holo herself with a proposal of business partnership in mind, Lawrence saw this opportunity as a boon for his business and that’s how they end up being business partners. Now both of them set out to travel to different places to find more business opportunities.

Holo- The voice of the wolf deity Holo in the anime is provided by Ami Koshimizu who is a Japanese voice actress from Kokubunji, Tokyo area, Japan.

Kraft Lawrence- Jun Fukuyama provides the Japanese voice for Lawrence in the anime. He is from Fukuyama, Osaka Prefecture, Japan. He has won a lot of awards for his voice acting skills.

The third season of the anime Spice and Wolf has no trailer available as of yet.

Must Read– Will There Be Restaurant To Another World Season 2?