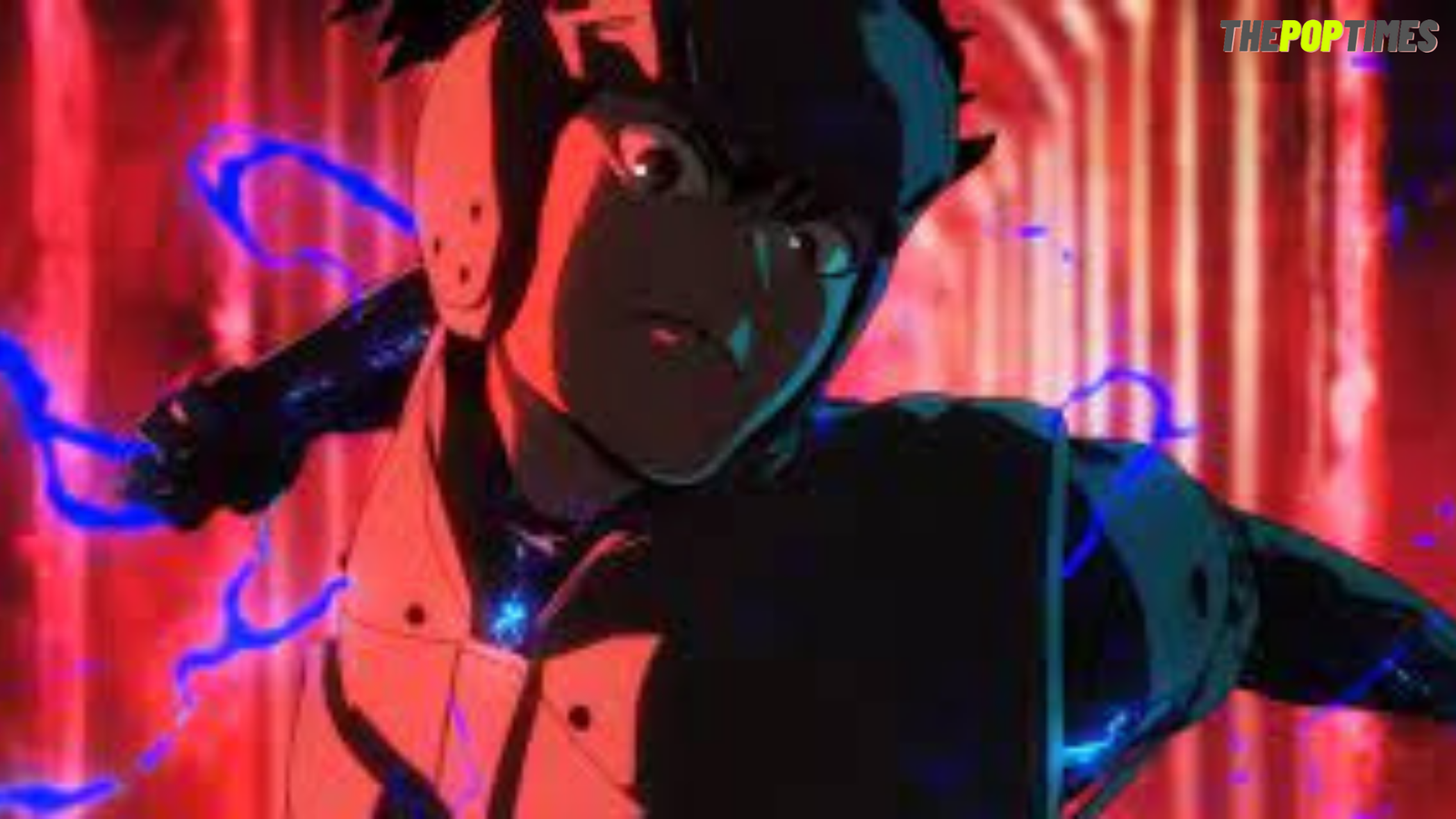 Hiroshi Kobayashi direction Spriggan is a manga series based on science, fiction thriller, and action genre. The manga series was written by Hiroshi Takashige and was illustrated by Ryoji Minagawa. Its anime film was released back before 20 years on 5 September 1998 under the direction of Hurotsigi Kawasaki under the production guidance of Kazuhiko Ikeguchi, Kazuya Jamana,Haruo Sai, Ayao Ueda, and Eika Tanaka under 4°Studio. The original net animation has been confirmed by the officials . The anime series was written by Hiroshi Seko under David Production Studio given licensed by Netflix. In this article, we have brought details about Spriggan’s new trailer and Spriggan anime release date confirmation details.

Netflix recently released all the official released dates of Spriggan . Spriggan is a thriller, crime drama series. As we all know the movie pandemic hit the world so hard that all the sectors were affected a lot. Earlier the anime series was anniversary in 2019 to be released around 2021. But as per the official updates given by Netflix, it was rescheduled for 2022. So it is going to debut its anime series in 2022.

Taking about the anime film, it was released back before 20 years on 5 September 1998 under the direction of Hurotsigi Kawasaki under the production guidance of Kazuhiko Ikeguchi, Kazuya Jamana,Haruo Sai, Ayao Ueda, and Eika Tanaka under 4°Studio.

The anime series scheduled in 2022 was written by Hiroshi Seko under David Production Studio given licensed by Netflix.

Hiroshi Kobayashi is going to direct the anime series which was written by Hiroshi Seko scheduled for release in 2022 under the David Production Studio.

The series is going to adopt manga series and anime films released in 1998 September. The story is basically based on secrete agent job of a boy. A secret agent is termed as Spriggan as the title suggests. Yu Ominae is the main protagonist of the series on which the series is going to revolve. He was a normal high school-going boy but a Spriggan in his secretive identity. He works under the protection of an ancient civilization corporation named ARCAM. The main motive of this anime was to prove the county fro criminals. So the anime is basically a crime thriller series in which Online is going to solve such cases for the safeguard of the country that to managing with his high school studies.

Below is the Netflix released trailer attached. You can watch it below and for more such updates related to Spriggan anime stay connected with the pop times.

MUST-READ || To The Beautiful You Season 2 Release Date And Plot Out!