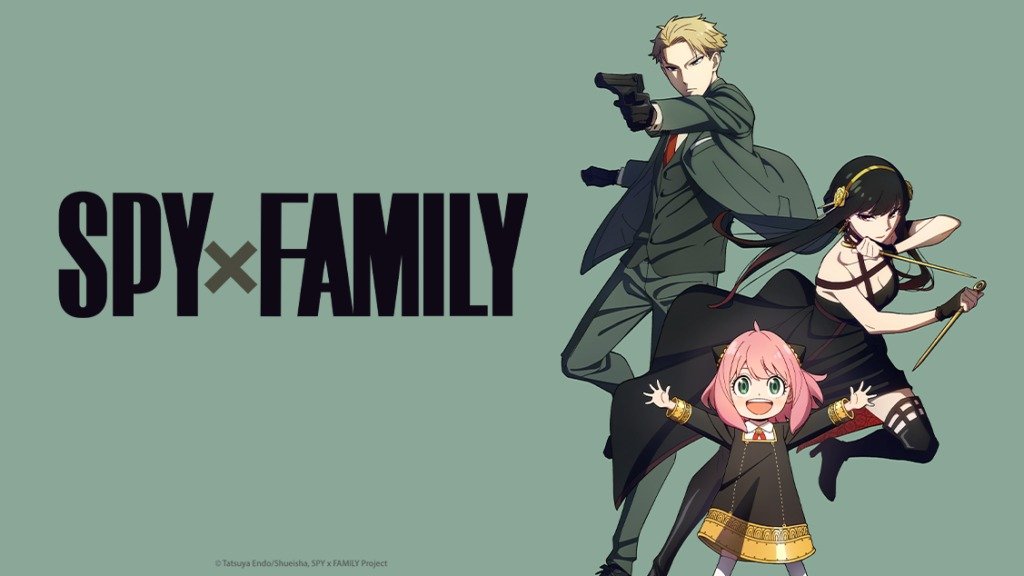 Spy X Family is a Japanese manga series which is written and illustrated by Tatsuya Endo. The story of this series is a very interesting one which is about a spy who has to “build a family” to fulfill his purpose of executing a mission. What he does not know is that the girl he adopts as his daughter is a telepath in reality and the woman to whom he gets married is a skilled assassin.

The first part of the series which premiered on April 9, 2022, has 12 episodes, and the second one, which premiered on October 1, 2022, has 13 episodes. The first part went on till June 25, 2022. The series has a total of 25 episodes. 5 episodes of the second part have been released, which means that seventeen episodes have been released and the fans are now waiting for the release of episode 18.

The story of this series is about a spy, Loid Forger who is on an undercover mission. He gets married to Yor Briar and adopts a child, Anya as part of his cover. What’s so strange about this family is that the wife and the daughter have some secrets of their own. Now the three of them have to strive to keep together.

The first half of the series focused entirely on Anya showing her struggles to get Damian’s attention so that Loid can finish his mission. She fails a few times but does not give up and ends up joining an arts and crafts project with Damian. She does her best to help him and Damian successfully wins the project.

The second half of the series focused on Sylvia Sherwood also known as Handler and Yor. Each of them has its own mini-stories. Handler was initially seen giving out missions and updates to Loid but later on, some more information is provided about her. It is shown that Handler is very hardworking and talented which makes her earn the title of Fullmetal Lady.

Yor’s story on the other hand shows her younger years with Yuri. It is shown that as children, when they were all on their own to take care of themselves without their parents, Yuri developed a very unique reaction to Yor’s cooking skills.

Crunchyroll and Hulu are the only two platforms where you can watch this series. Crunchyroll and Hulu telecast the series regularly, but the viewers will have to watch it in Japanese, with English subtitles. There are other streaming services that have SPY×FAMILY, but the episodes are not updated regularly on those platforms, so you won’t be able to watch the latest episodes. The viewers are therefore required to have access to the above-mentioned platforms for watching this series.