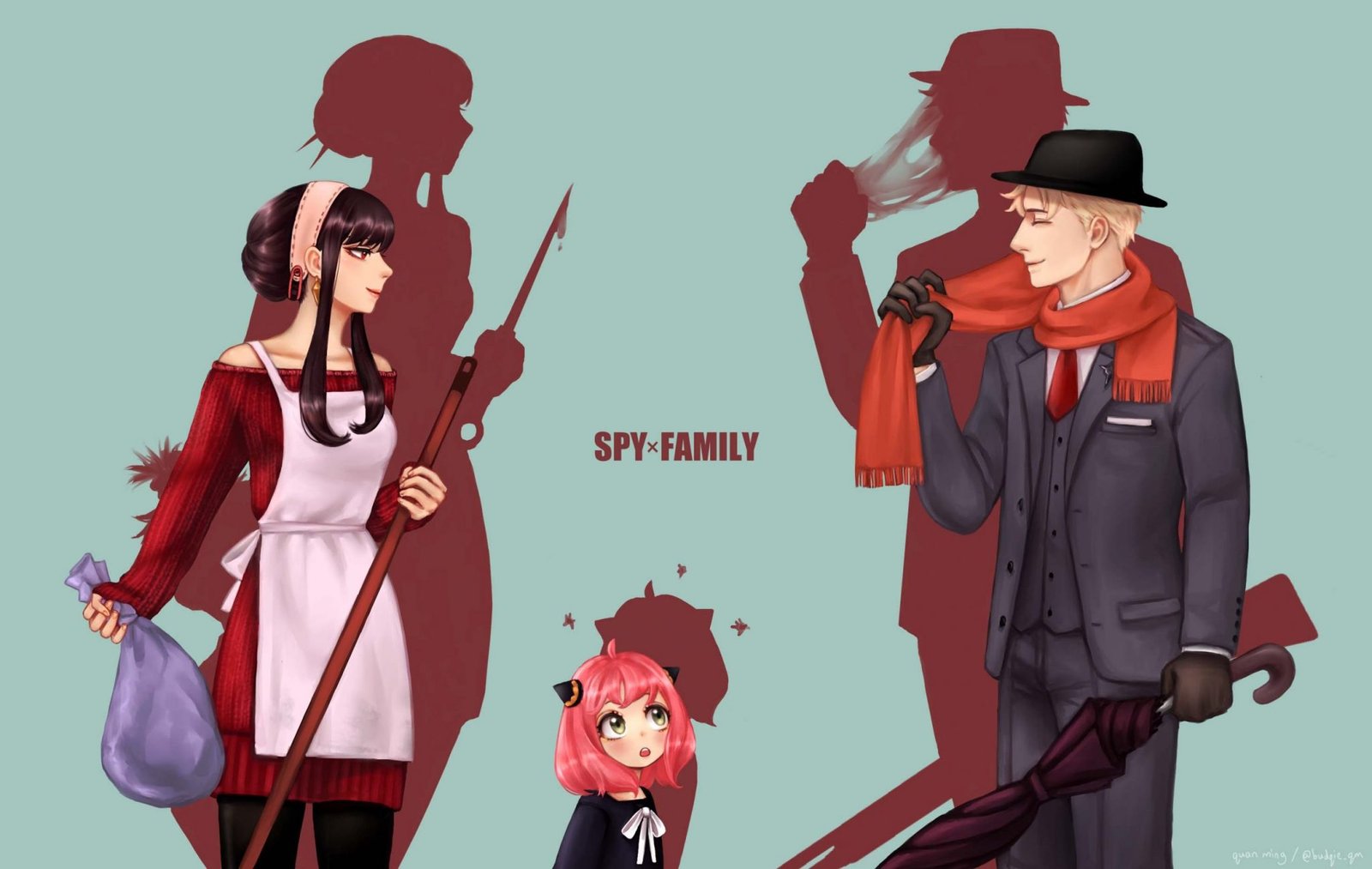 Spy × Family, the popular Japanese manga series is all set to release its episode 7 and the anime lovers cannot wait to know its release date. Written and illustrated by Tatsuya Endo and directed by Kazuhiro Furuhashi, the series has a 9/10 IMDB rating and is one of the most popular anime series so far.

As the name suggests, the series is about a family, where a 6-year-old girl, Anya is an Esper. An adopted daughter of Twilight and Yor, she is ignorant of the fact that he is a spy, and her mother is a deadly assassin. So now that you have a gist of the story, let’s talk about the release date of episode 7, the potential storyline, and where to watch, further in this article.

As the pattern suggests the series always airs its new episodes on Saturday, firstly airing in Japan and then moving ahead to other streaming services. Hence, while episode 6 of Spy x Family aired on 14th May 2022, the series is now all set to release its episode 7 on 21st  May 2022, at 11:00 PM JST in Japan.

Subsequently, in other time zones it will air as follows:

The title of episode 7 is “The Target’s Second Son.”  Now as the title implies, episode 7 could focus more on Damien. Damien is the son of Twilight’s latest target. Twilight has planned to get Anya closer to this kid to ease out of his way to meet the kid’s father.

However, the tables turned the wrong way since the kid’s first encounter with Anya ended up with her punching him in the face. Now when the first meeting has been this terrible, we have to wait and see how Twilight will mend the ways to get back to his plan. Also, how Anya will assist her father in his mission could be a cherry on the top.

In Episode 6, Anya has officially become a student at Eden College. As stated earlier, it is a calculative move by Twilight to complete his Operation Strix. To get closer to his prime target, Donovan Desmond, he has two plans of action in his mind.

Firstly, as stated earlier he tries Anya to befriend Donovan’s second son, Damien. For this very purpose, Twilight ensures that Damien is in the same house as his daughter.  However, the plan goes hay way as the kids start as enemies. Damien tries to bully Anya which results in her punching him in the face.

However, his second plan of action is also ready. Difficult but not impossible. For the second plan, Anya has to become an Imperial Scholar. Donovan’s elder son is a member of this elite gang. Hence, Twilight could gain access to him through its exclusive events. For this very purpose, Anya will have to prove herself as an A grade model student. However, considering her first-day events, things aren’t looking great on this end.

In Episode 7 we are promised to hold our adventure horses as the father-daughter duo is bound to Anya’s initial days at Eden College. With Twilight’s mission at stake, episode 7 will bring in a lot of tension and teeth-gritting. And it’s not something to miss.

Where to Watch Spy x Family?

Now that you know the release date for Spy x Family Episode 7, let’s know where you can watch it online. Since the anime is being broadcast on Crunchyroll, one can watch its episodes through a premium subscription. Episode 7 will also stream on Hulu.

The Asian audience can also enjoy it on Netflix. Apart from that one can also watch this amazing anime on various anime streaming platforms like iQIYI and Bilibili.