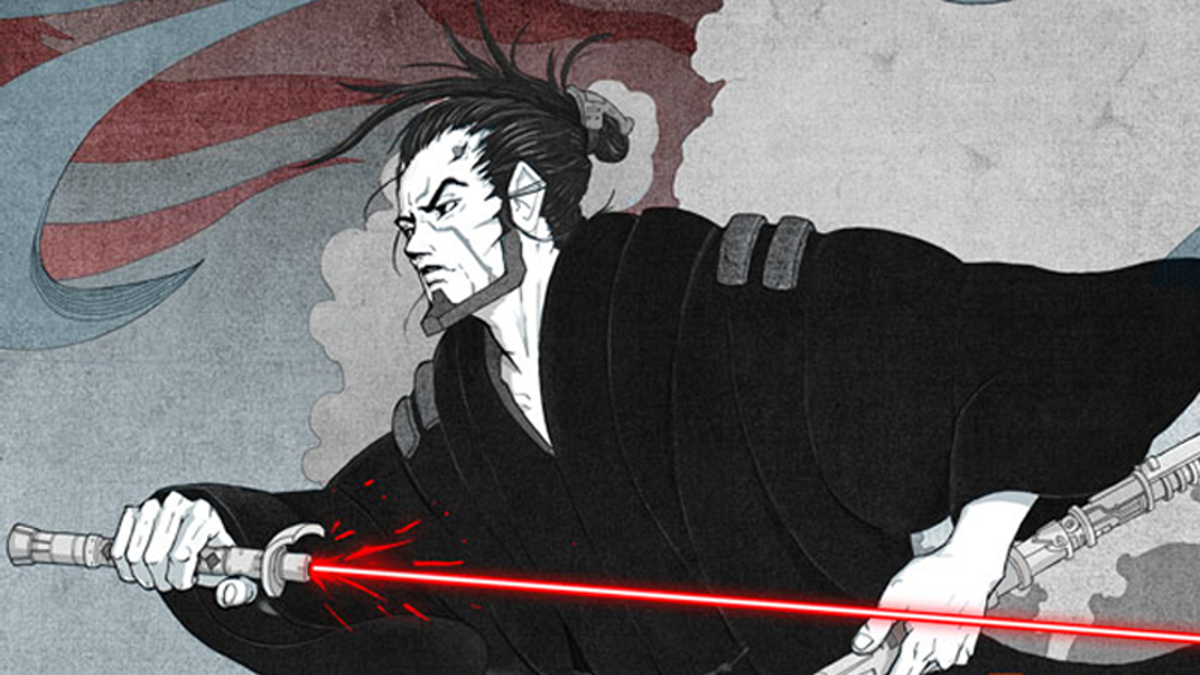 Produced by Kanako Shirasaki and Lucasfilm Animation, Star Wars Visions is an American anime anthology series which consist of nine short films produced by various producers. Each producer tells their own original story based on Star Wars by George Lucas. The show originated in United States and Japan and was released in Japanese and English. It was released on September 22, 2021 on Disney. It was announced that Kevin Penkin will be composing The Village Bride and Michiru Oshima will be composing The Twins and The Elder on July 2021. The list of all songs and the composers was revealed at the same day. The entire soundtrack of the show was released digitally on October 15, 2021.

The show has an average rating of 7.2 out of 10 on IMDB and 96% on Rotten Tomatoes. According to the fans, the show has great animation and entertaining storyline although the stories in each episode are quite small.

Fans are eagerly waiting to hear from the makers about the making of the season 2. Here’s everything you need to know about the future of the series, whether it will return for a second season. According to the makers of the show, there is nothing planned yet. The season 2 of the show entirely depends on the performance of the season 1 and the fans reaction. James Waugh also added that the entire cast and crew of the show is very excited and they are waiting to know what the audience thinks of a show and their reaction. There is no release date of the show as it has not been officially renewed.

However, if makers decide to go with the next season, it is expected to have nine episodes same as the first season.

The plot of the first episode is set 20 years after a destructive battle between the Feudal- Jedi Empire and Sith who was a renegade Jedi Sect. Ronin fights the bandits while his men save the villagers. The episode two tells the story of Jay who tries to escape from the war. He met Gee who offered to give a role to him in his rock band if he becomes the lead singer. Years later, Fett captures Gee and revealed that his relative Jabba wanted to execute him. In the episode 3, Empire was defeated.

In the last episode, a Jedi called Tsubaki was suffering from visions of a person dying in front of him but he is not able to identify him. He, then, reunites with his old love interest Misa. Misa was a princess who was overthrown by her aunt.

There is no definite cast of the show as it is a work of animation. Each episode tells the different stories, each episode has different voice artists. Since, it was released in two languages, each animated character is voiced by two artists. One artist recited the dilouges in Japanese and the other in English. However, some of the familiar English voice artists are Joseph Gorden- Levitt, Neil Patrick Harris, Karen Fukuhara, Greg Chun, Andrew Kishino, Jaden Waldman and many more. The Japanese artists include names such as Hiroyui Yoshino, Junya Enoki, Asami Seto, Yuma Uchida, Mariya Ise, Hinata Tadokoro and many more.

MUST-READ : Most Expensive Anime Series That Will Blow Your Mind!