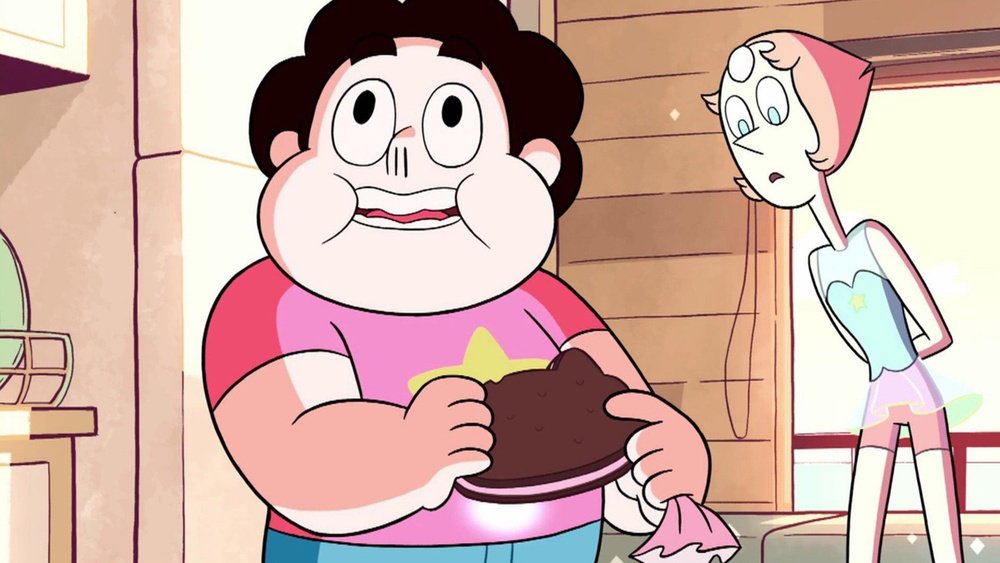 This coming-of-age animated series is created by Rebecca Sugar who also worked on one of the most popular animated cartoon series “Adventure Time”. Rebecca Sugar is also one of the theme music composers of this series along with Aivi & Surasshu.

Rebecca is also one of the executive producers of Steven Universe and the rest of the executive producers are Curtis Lelash, Jennifer Pelphrey, Brian A. Miller, and Rob Sorcher. Steven Universe is one of the best cartoon series which has ever been delivered by Cartoon Network and it is produced by Jackie Buscarino. This series has 5 seasons and the first season was first aired on November 4, 2013, and ended on April 16, 2015, with 53 episodes. The second season has 25 episodes and the first episode was released on March 13, 2015, and ended on January 8, 2016. The last season of this series aired on May 29, 2017, and January 21, 2019. There is also a sequel to Steven Universe known as Steven Universe Future. There is also another film version of this series known as Steven Universe: The Movie.

There are many awesome cartoons that are created by the legendary channel, Cartoon Network but Steven Universe will always be the best one for all of us. There is something about the storyline and illustration of this show that never fails to make us happy with its content. Altogether, there are many reasons why fans want more of Steven Universe.

Lamentably, the show ended after releasing its 5th season. Steven Universe has won many notable awards such as the GLAAD Media Award in the year 2019 in the category of Outstanding Kids & Family Program. In the same year, it won a Peabody Award in the category of Children’s & Youth Programming. Steven Universe is considered to be the first cartoon series that has received a GLAAD Media Award.

This series has won many notable awards and achievements then why did it end just by having 5 seasons in total? We do not have any specific answer but Rebecca Sugar once stated that in the year 2016 she got to know that the 5th season of Steven Universe would be the last season of the series. But she insisted on letting the fifth season have 32 episodes so that she can efficiently work for the sequels of Steven Universe.

If you are wondering if there will be another season of Steven Universe or not then the answer is quite visible now. It is already stated that the 5th season is the last season of Steven Universe which means we are not getting the 6th season now. Fans are still hoping to see season 6 of this series because they can not easily let go of such a beautiful coming-of-age series which also showed support to the LGBTQ community through the cartoon.

There is no factual information about the storyline of the sixth season of Steven Universe but if there would be another season of this series then what would be the storyline of Steven Universe Season 6? The theme of the series would remain the same. As it is an action, Science Fantasy, Comedy, and Coming-of-age drama series then we would have gotten to see episodes based on the genre I have mentioned above.

We are just assuming the possible theory about the storyline of the sixth season as we are not getting our hands on the official information about Steven Universe Season 6. Do you have any interesting theories to share with us? If you have any theory then do not forget to comment below and share the theory in a detailed manner.

Ronaldo Fryman, Chunk Truck, Ringo, Padparadscha Sapphire, Daniel, Jamie, and many more are there. As this animated series has so many episodes, the list of characters is quite long.

Most voice actors have given voice for more than 2 characters. If there will be season 6 of this fun-loving animated series, we can expect to see the same voice actors giving voice to the characters in the 6th season.

The story follows a 14 years old boy who has powers from his mother but lives with his human dad. He is half-gem and half-human. After learning his powers he tries to learn more about his powers and the secrets that are not revealed to him.

Where To Watch Steven Universe Season 6?

The original Network of Steven Universe is Cartoon Network but if you want to stream the show online, you can watch it on Hulu. The sixth season is not available on Hulu as it is not been officially released by Cartoon Network.