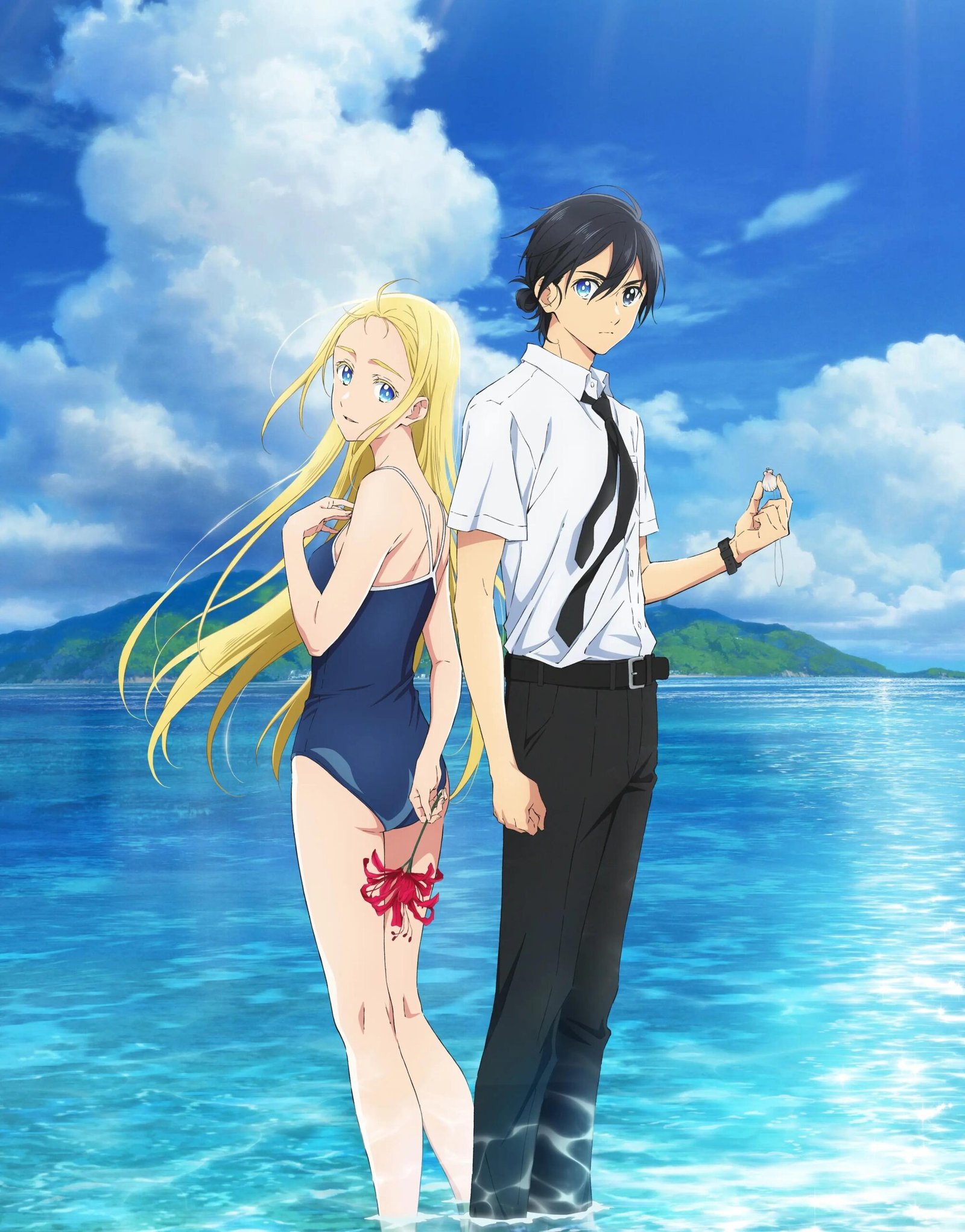 An anime television series is directed by Ayumu Watanabe and written by Hiroshi Seko. Its music is composed by Keiichi Okabe. There are two songs that make this series more exciting the opening song “Hoshi Ga Oyogu” by Macaroni Enpistsu, while the ending Sony “Kaika” by cadode has given the momentum to this series.

Summer Time Rendering episode 9 will be released on Friday, 10 June 2022. It is supposed to air at 00:00 hrs Japanese Standard Time (JST).

As it is confirmed that episode 9 is the sequel to episode 8, it was revealed that the reason, why Hizuru was here was because of the voice message sent by Ushio. But here the question is, how did Ushio connect with Hizuru? How does she know the fact that only Shinpei is one who can stop all of this? Why and how Ushio’s shadow is not like others? The whole episode is full of mysteries, which has increased the enthusiasm for upcoming episode 9. this can be termed as “Love” but this won’t be as simple as it seems, it would unfold all the mysteries. Along with that Sou also knows that Ushio’s shadow also exists, would things be changed or remained the same? And about the new secret and memory that, now Ushio is here, her phone is unblocked, this is going to remove the veil from many mysteries and also give the plot a new direction.

This whole upcoming episode 9, has so many mysteries, which is going to make fans astonished.

Summertime rendering episode 8, “Memento” was pretty mysterious and thrilled as in ending of this episode Mio’s shadow got killed by Shinpei. in this episode both Shinpei and Mio’s shadow were pretty fast and grabbed their opportunity to kill their rivals. as Ushio’s shadow had played a very important to save Shinpei’s life from Mio’s shadow as she was attempting to kill him.

Shinpei Ajiro (網代 慎平), voiced by Natsuki Hanae. As Shinpei is the central character, a kind-hearted teenager, Shinpei goes back to the island to attend his adoptive sister’s funeral, where he found out about the strange presence on that island. As he encounters the shadows, he gets to know that he has the ability to time travel back to the day of July 22nd upon death. Then we have another central character, Ushio Kofune (小舟 潮), voiced by Anna Nagase. She is Shinpei’s brazen adoptive sister, who supposedly drowned while saving Shiori. But in reality, she was killed by shadow Shiori and copied, believing she was the real Ushio who had survived. Then we have another character name Mio Kofune (小舟 澪), voiced by Saho Shirasu. In the series, she is Ushio’s little shy sister, who looks up to Shinpei.