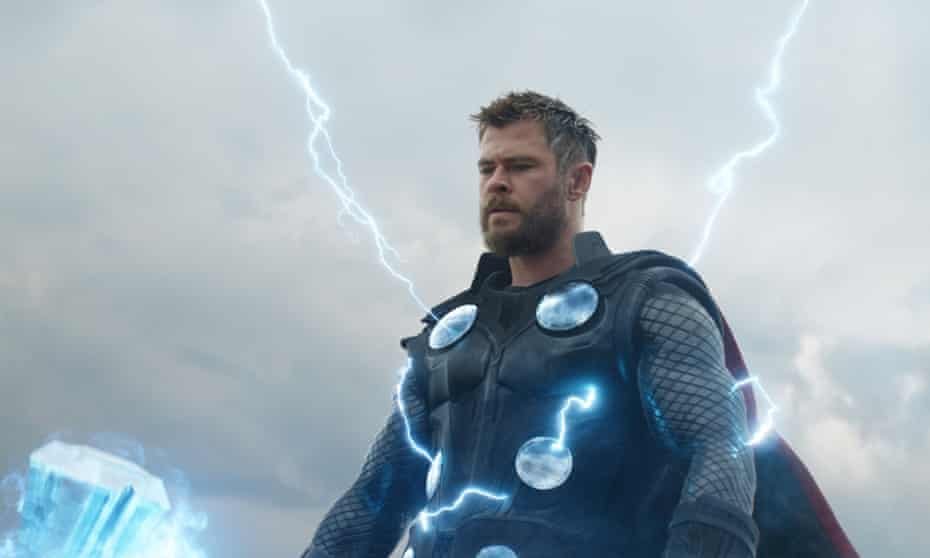 Morbius the Living Vampire will be the second Spider-Man villain to get his own film in late January 2022. Morbius is a film directed by Daniel Espinosa that stars Jared Leto as a terminally ill scientist who changes into a monster with a vampire-like need for human blood. Matt Smith, Jared Harris, Tyrese Gibson, and Michael Keaton, reprising his role as Vulture from Spider-Man: Homecoming, will star in the Marvel Comics anti-story. hero’s (although Keaton himself is rather confused about how his character returns in the film). Morbius can make a connection between Sony Pictures’ Universe and the MCU thanks to Keaton’s return as Vulture, which is also happening in Spider-Man: Homecoming, which sees the return of Doc Ock and Electro, both of whom starred in Sony’s Spider-Man 2 and The Amazing Spider-Man 2.

Matt Reeves’ The Batman, the second of three DC films planned for release in 2021, was set to hit theatres in June before the coronavirus outbreak. Production delays, as with previous films, threw this plan off. As a result, The Batman will now be released on March 4, 2022, making it the year’s first superhero film. Given that this is the Caped Crusader’s first solo adventure since Christian Bale’s Batman days ended with The Dark Knight Rises in 2012, it’ll undoubtedly be a big one for DC. Robert Pattinson’s Batman will be introduced to the public in this new big-screen rendition of Bruce Wayne’s narrative. Batman will be pitted against the Riddler and other villains in a film that will focus more on the detective side of the character than previous Batman flicks. The film will also feature Catwoman, who will play a role in the early days of Batman’s career.

Doctor Strange in the Multiuniverse Madness: 6 May 2022

In 2022, Benedict Cumberbatch returns as Doctor Strange for the second time, six years after his first appearance in the Marvel Cinematic Universe. Scarlet Witch (Elizabeth Olsen), who recently received her comic-accurate powers and clothing in WandaVision, also has a key role in Doctor Strange in the Multiverse of Madness. The plot of the film is unknown, as is customary for Marvel, although Nightmare appears to be the primary opponent. After Scott Derrickson’s resignation, Sam Raimi will take over as director. The sequel will most likely deal with the consequences of Spider-Man: No Way Home’s use of the universe. Doctor Strange in the Multiverse of Madness is currently undergoing extensive reshoots and additional photography as of this writing.

Thor: Ragnarok will be written and directed by Taika Waititi, making him the first Asgardian hero in the Marvel Cinematic Universe to have four standalone films. Chris Hemsworth reprises his role as Thor, with Tessa Thompson as Valkyrie and Natalie Portman as Jane Foster for the first time since Thor: The Dark World. Jane is set to be Thor’s female counterpart in Thor: Love and Thunder. Zeus (Russell Crowe) and Gorr the God Butcher (Christian Bale), the film’s main adversary, are two new characters. Thor: Love and Thunder, like Doctor Strange in the Multiverse of Madness, was subjected to yet another postponement as Marvel pushed the release date back a few months. It was originally scheduled to be released in May 2022, but will now be released in July 2022.

After numerous delays and a hiatus from the filming schedule, Black Adam will finally hit theatres in July 2022. The DC film, directed by Jaume Collet-Serra and starring Dwayne Johnson, is based on a script by Adam Sztykiel, Rory Haines, and Sohrab Noshirvani. Since Black Adam has been in development since 2014, it appears that 2022 will finally be the film’s turn to shine.

The Flash, which was supposed to come out in 2018, suddenly has a new release date – and a new director. Andy Muschietti was recruited to direct The Flash in July after many directors pulled out owing to creative disputes. The Scarlet Speedster will be played by Ezra Miller, who previously played Barry Allen in Batman V Superman: Dawn of Justice and Justice League. The Flash is based on the DC Comics crossover Flashpoint, in which Barry uses time travel to save his mother. The roles of Batman will be reprised by Michael Keaton and Ben Affleck.

When Black Panther was released in February 2018, it broke record after record, and it didn’t take long for it to become the fifth MCU film to break the $1 billion mark at the global box office. Outside of The Avengers, Black Panther is the most successful MCU film. Marvel will release the highly anticipated Black Panther: Wakanda Forever four years after the original film. Due to the death of Chadwick Boseman, the star of the original film, the sequel is expected to focus on the other characters who live in Wakanda rather than just the Black Panther.

READ MORE| 10 Movies Like Imitation Games That You Must Watch!