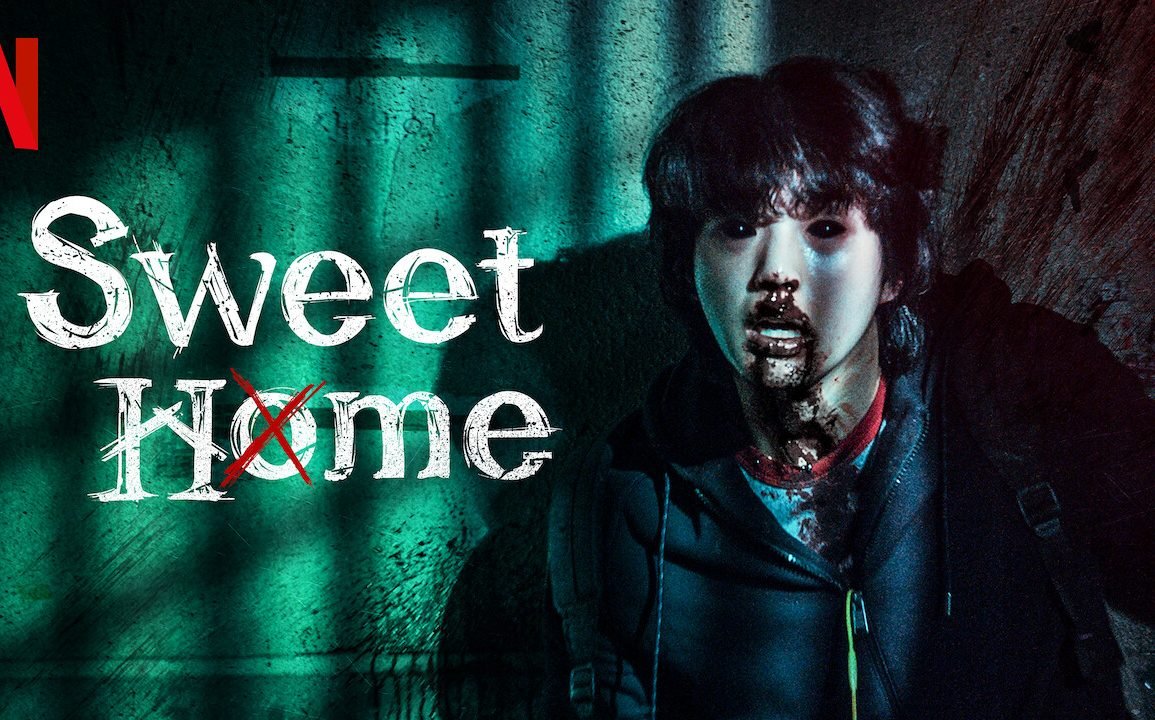 If you are a person who enjoys horror movies or series, then it’s for you. You might have heard the name of this South Korean apocalyptic horror television series called” Sweet Home”. The show has been directed by Lee Eung- bok, Jang Young-woo, and Park So- Hyun. You don’t have to like the horror genre to watch this show. You will still love it if you like to watch zombies on your screen. The characters of this show are developed by Hong So-ri, Kim Hyung- min, and Park So- Jung and produced by Jinnie Choi.

It has received a lot of positive reviews from the audience. The fact reflects in the ratings of the show. It has managed to get 7.4 ratings on IMDB out of 10 and 83% on Rotten Tomatoes. It has 4 ratings out of 5 on Times of India.

The first season was released on Netflix on December 18, 2020, with 10 episodes, each episode of 44-59 minutes. Although, the next season has not been confirmed by Netflix yet. However, the reports say that Netflix has already has confirmed the cast of the upcoming season. The filming is expected to start in December 2021 and to release around somewhere in 2022.

The story of Sweet Home revolves around a teen called Cha Hyun- soo who is depressed. He moves to the Green House apartment just after the death of his family. The city is already filled with monsters. Here, he finds people of this region have to protect themselves from these monsters but here’s the twist. Those who get attacked by monsters turn into monsters. Someone will inevitably emerge as a leader to protect the residents.

The medical student called Lee Do- hyuk takes up this role. He plans the safety measures and makes all the decisions on the behalf of all people. There’s another person called Seo Yi- kyeong who turns out as the pillar of strength for the surviving residents. Her fiancé has disappeared two days before the wedding and this may have something to do with hungry monsters. The season left us with so many questions in our mind and we expect the next season to calm our minds by giving us the answers. Sang- Wook was seen dead in the pool, we still don’t know if he will turn into a monster. It is still not clear how the army would save the rest of the residents. It would be interesting to know if Cha Hyun- soo who moved into this devastating place will be able to survive.

If the season is renewed, most of the main cast is likely to return. However, we can expect some new faces for the new season. The cast includes Song Kang who portrayed a depressed teen called Cha Hyun- soo who moves into a horrifying place after his family died in a car accident. Lee Jin- Wook played a mysterious man who has a scar on his face. Lee Si-young portrayed the character of a firefighter whose fiancé got disappeared. She is a martial artist.

Lee Do- Hyun played Lee Eun- Hyuk who is a medical student and emerges as a leader of the group trying to come out with solutions to help the city. Kim Nam- hee played the role of a Korean teacher called Jung Jae- heon. The other characters include Go Min- si, Paek Gyu- young, Go Yoon- Jung as Lee Eun- Yoo, Yoon Ji- soo, and Park Yoo- ri respectively.

Since Netflix has not officially announced anything about the show, the trailer for the second season has not been released. It is expected by Netflix to give us the good news very soon. Fans need to be relaxed and patient.