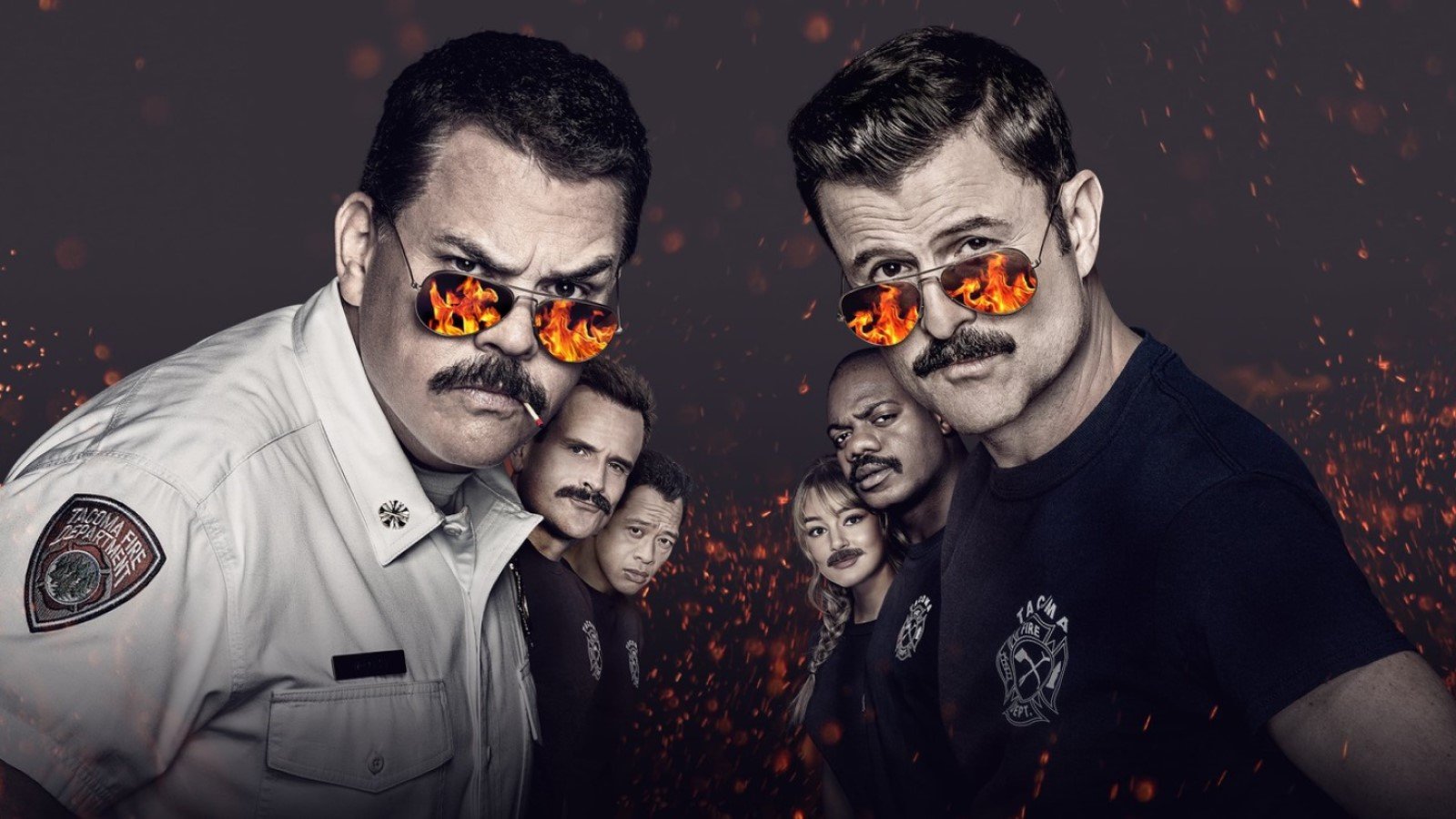 Tacoma FD is an American television show set in Tacoma, Washington. The show Tacoma FD has gotten a lot of great feedback from viewers. Tacoma FD is a comedy sitcom with a lot of laughs. On IMDb, it scored an 8.1 out of 10 ratings. To learn everything there is to know about the fourth season of Tacoma FD, read the entire article.

The first season of the television show Tacoma FD began filming in February 2018 and ended in late 2018.

There is no fresh information or updates about the plot of Tacoma FD’s fourth season. But it has been confirmed that season 4 will be coming soon. Following the announcement of the fourth season of the series Tacoma FD, it appears that it will be revealed soon.

Fans, on the other hand, may have to wait a while for the show to return to their televisions. Kevin Heffernan and Steve Lemme, creators, executive producers, and principal performers, are now working on their new feature ‘Quasi’ with their production firm Broken Lizard. After they finish working on the movie, we may expect the production of the show’s fourth installment to begin in earnest. Season 4 of ‘Tacoma FD’ is set to premiere in Q3 2022, taking into account the time required for filming and post-production.

Terry, Eddie, and others spend most of the third season in the firehouse, partaking in various activities. They get themselves into a variety of scenarios, like rushing to save a man injured by a toy truck, competing in the annual Pickleball tournament, and planning Andy’s forbidden birthday party. The team is likewise quarantined after being exposed to the simian disease. In addition, the station is dealing with a charge of sexual harassment.

Terry tells Eddie in the season 3 finale that he has taken a new job and would prefer to stand down as chief. Eddie wishes Terry the best of luck when he is named the next chief. Terry also hands over the Station 24 Book of Knowledge to Eddie for the seamless operation of the firehouse while he is away. When the firefighters are not there, however, a fire hazard arises at Station 24.

Season 4 will most likely begin with the aftermath of the fire. Despite the fact that the sitcom has no season-long plot arcs, the fire catastrophe may impact the station’s and crew’s future orientation. The ramifications may have an impact on Terry and Eddie’s future goals and ambitions. Because the constraints set in the aftermath of the COVID-19 epidemic have been lifted, we may see more locales and characters explored in season 4, as opposed to the third season, which was mostly shot indoors owing to the pandemic. Watch the initial season of Tacoma FD on Amazon Prime Video.