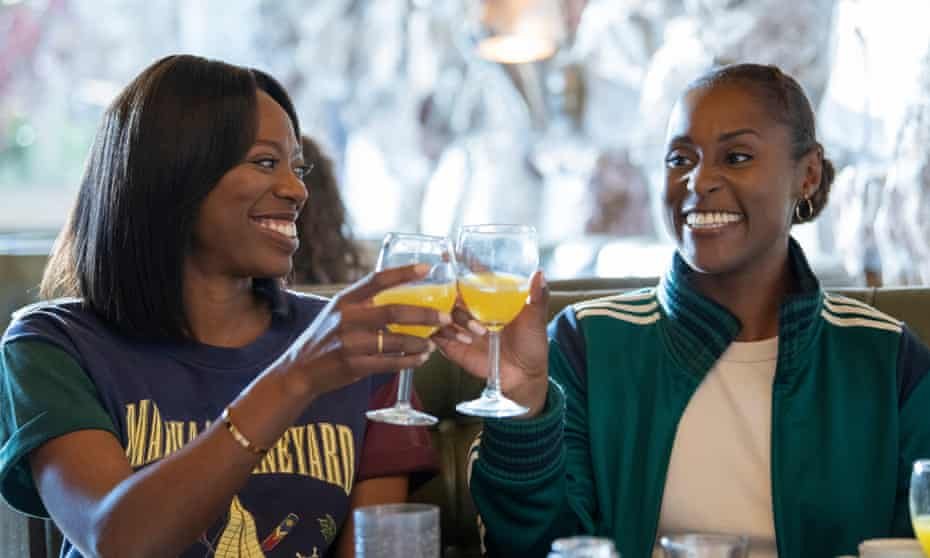 Insecure is an American comedy-drama series; premiered online in September 2016. The series first aired from HBO Now and then from HBO Go. Now it’s aired from HBO. It is selected as the top 10 series of the TV program of the year. The series received a rating of 7.9 from IMDb. Further, the show has … Read more 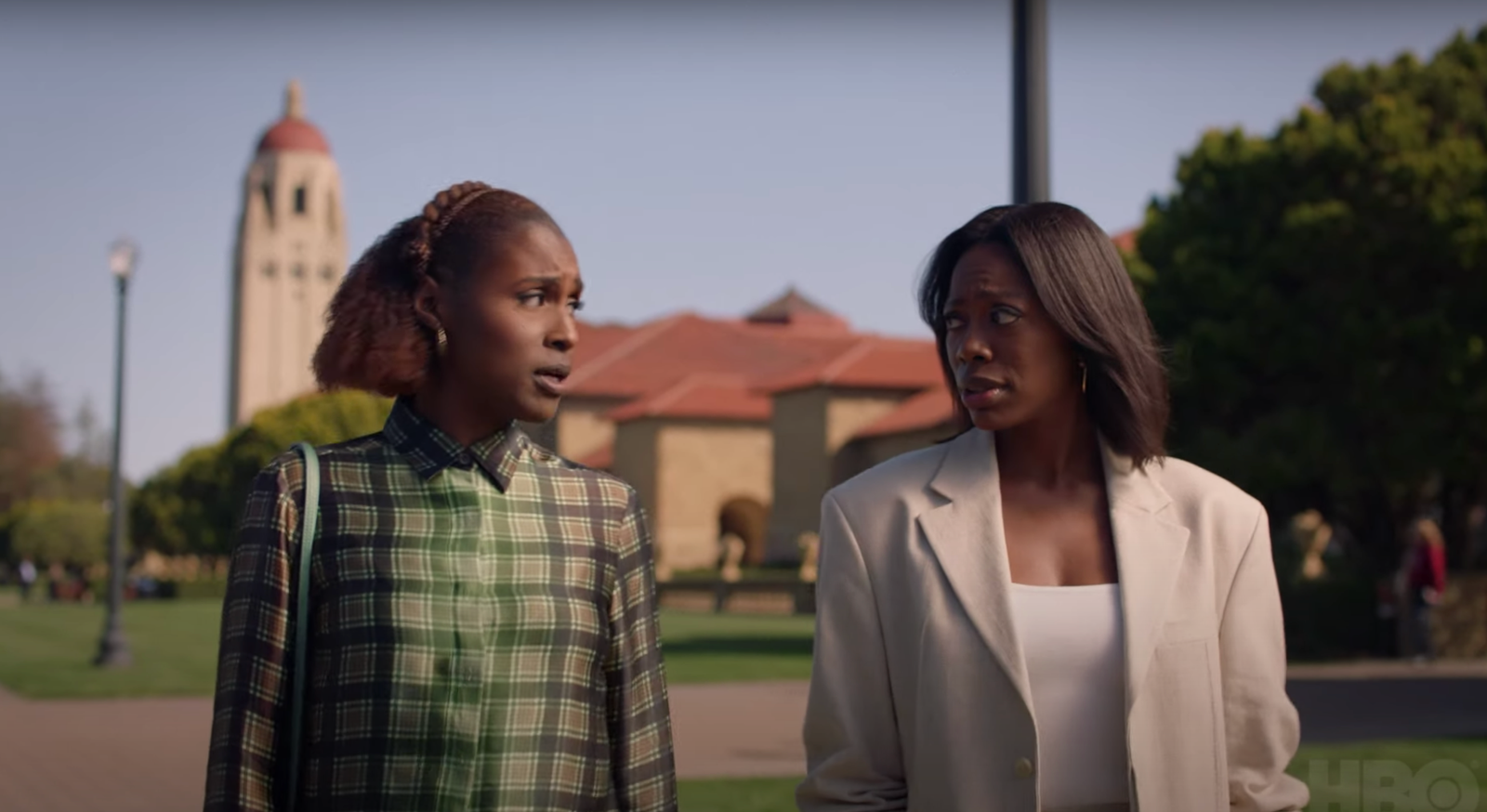 Created by Issa Rae and Larry Wilmore, “Insecure” is a comedy-drama television series. It originated in the United States. It is said that the show is highly inspired by Rae’s web series known as Awkward Black Girl. The show was produced by Issa Rae, Prentice Penny, Dave Becky, Jonathan Berry, Melina Matsoukas, and Michael Rotenberg. … Read more