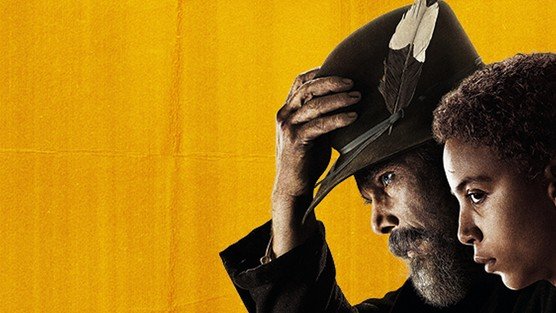 One of the highly acclaimed historical dramas that have been executed and presented so perfectly has to be The Good Lord Bird. Because of its perfect presentation, the drama has become one of the highly praised miniseries of the time since its release and is still going popular. In fact, the popularity has been so … Read more 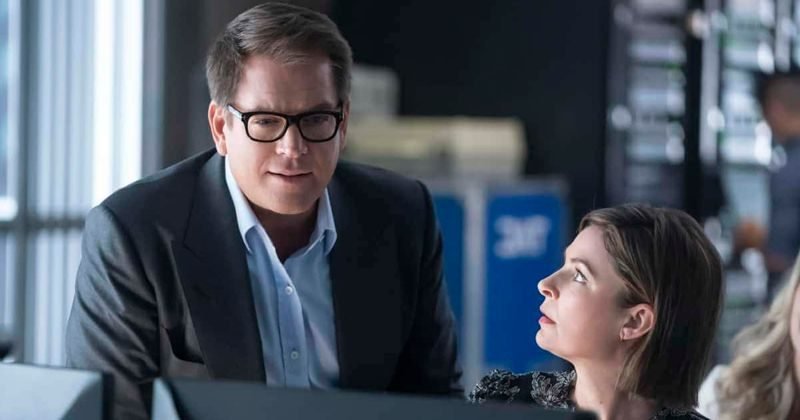 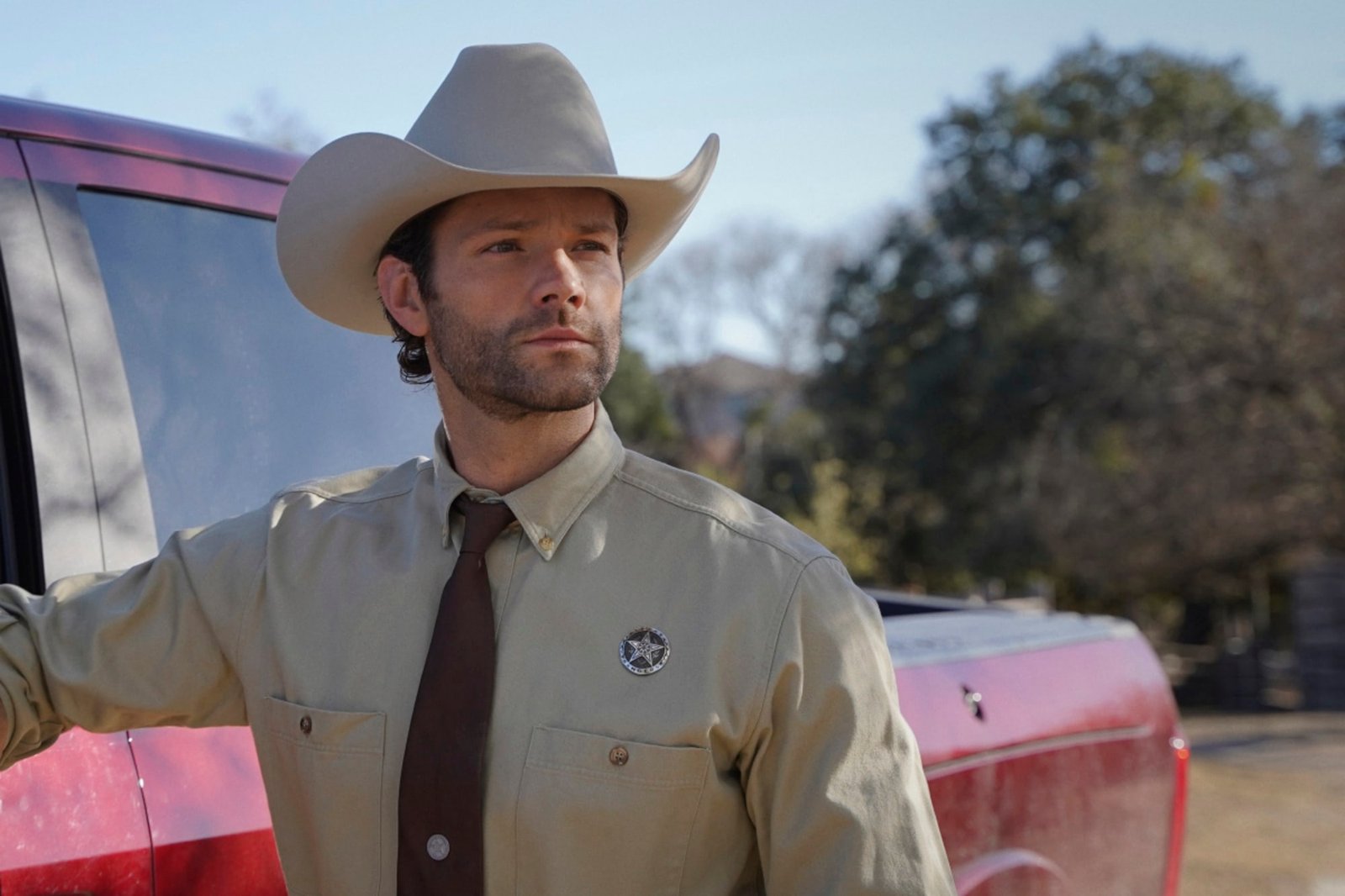 This American Action Crime- drama premiered on January 21, 2021, on The CW. It is based on 1990s western drama series called Walker, Texas Ranger. John K. Patterson produced the show and CBS Media Ventures distributed the show. The CW announced that the show was in development in September 2019. The CW released the trailer … Read more