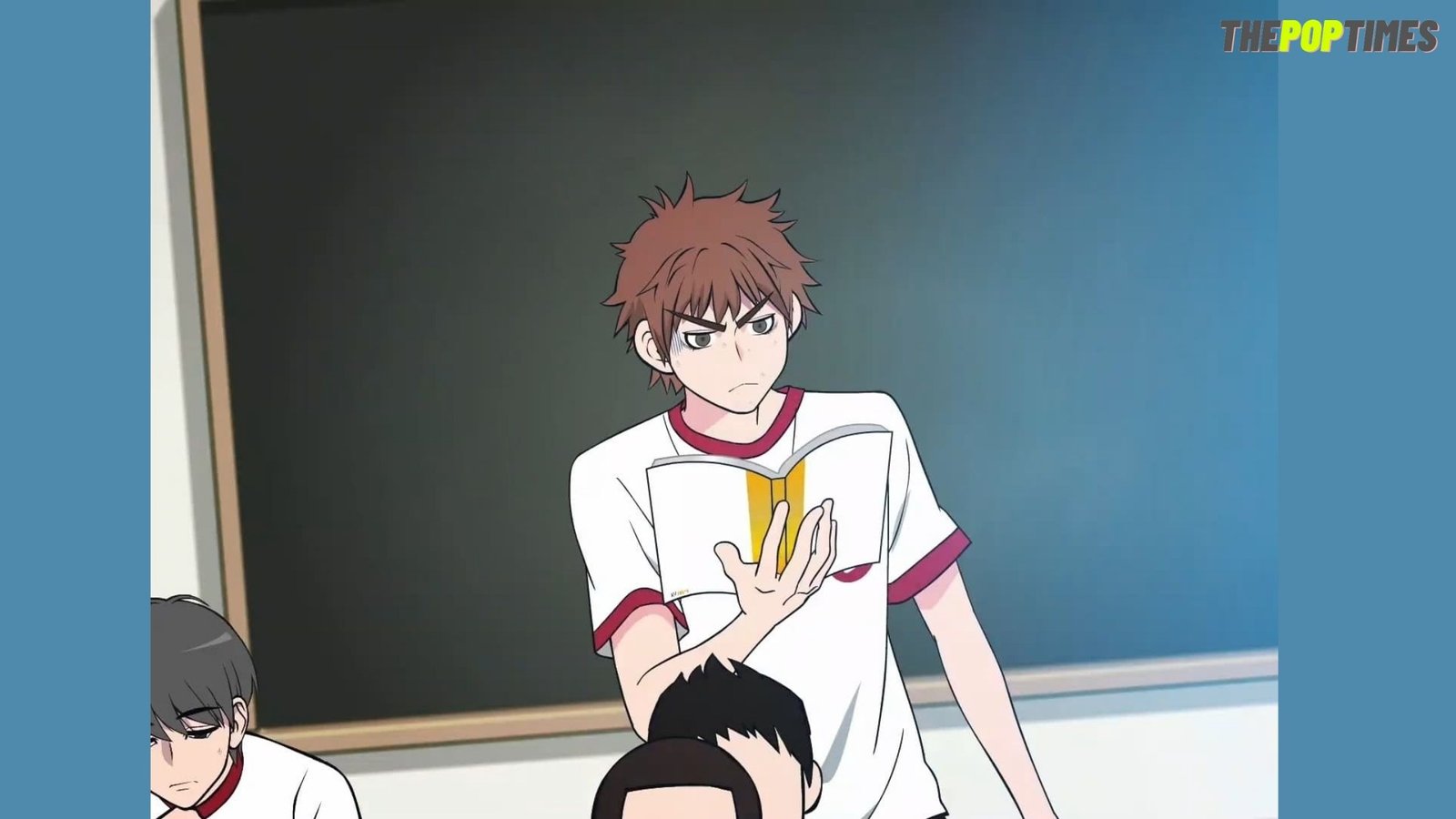 Talking about anime, the series Take my brother Away Season 2 has a separate place in heart of its teen fan following. It was named as please take my brother away ( in Chinese translation to the English language ) in Chinese anime production and also named in Japanese as ‘ Ani no tsukeru kusuzi was nai ‘ which translates as there’s no cure for my brother. It’s originally a Chinese web series, created by you ling.

This series was created by the Japanese television short anime series in2017 by Fanworks and Imagineer with Japanese and Mandarin Chinese voices. It was premiered on Tokyo MX from April to June 2017. And its most-awaited second season premiered from July to December 2018. And it also continued with another amazing comeback with its 3rd season which was premiered from October to December 2019. It was announced on June 17, 2020, that the fourth season of this amazing anime series will be aired in October 2020 on Tokyo MX.

The same series was also cast by a Chinese television drama named ‘ Take my brother away ‘ and a film was also released in the year 2018 based on this series named ‘Go Brother’.

Taking an overall vision of this story, there is a brother named Shi den who is not an ordinary brother at all. Every day, he comes with thousands of tricks to provoke her easily annoyed sister Shi Miao who had a love-hate relationship with his brother and also many friends were also a part of their story and we’re from time to time playing with them. It’s their daily routine that really compelled people for having a shot of laughter and their new problems and new ways for dealing with them which makes the audience wonder about what will come next.

After having a glance at the story. Let’s have a synopsis, thereafter. Shi Miao, as we know, sister of Shi den is a violent streak and takes an interest to take out her idiot old brother, Shi fen. She has almost no or very little parental supervision, which allowed her to be as violent as she wants to be. This story is a school comedy about sibling love, romance, and food.

Take My Brother Away Season 2 Characters

Shi fen voiced by Yuichi Nakamura as told earlier is the older brother of her violent and short-tempered sister Shi Miao. And interestingly, he is also an idiot. He is a member of the basketball team and a fourth-year student in middle school. Unfortunately, his parents divorced which led him to live together with Shi Miao. He is the kind of person who really feels happy to annoy her short-tempered sister whenever he gets a chance.

Zhen Kai Xin voiced by kensho ono is Shi ten’s close friend and again, he’s also an idiot just like his friend Shi fen. But he’s really a good-looking guy and is skilled in playing basketball too. And these qualities of him had made him one of the most popular figures among all the fellow boys of his school.

Wai sui voiced by Natsuki Hanse is a classmate of Shi fen and Zhen Kai Xin and he’s also a good-looking boy and affluent too. He transfers to regular public school to hide the fact that he was rich.

Miami voiced by choosing Morinaga is also a classmate of Shi fen and is really important for Shi fen as he gives him really good advice, and that’s the reason, he had become a close friend of Shi fen.

Wan xing voiced by Natsuki Hanse is the younger brother of wan sui and is really cool prodigy. To keep a watch over their brother, he decided to transfer himself into a regular middle school.

Rancho voiced by choosing Morinaga is a prominent figure in Shi fen’s class as he is a leader of Shi fen’s class. He is one of the most serious students among all fellow Shi fen classmates and a topper of his class.

Shi Miao voiced by Amamiya is the younger sister of Shi fen and is very aggressive and short-tempered in nature and his brother tries to provoke her whenever he gets the chance to do so. She is a student at middle school and is enrolled in the batch of 3rd year.

Take My Brother Away Season 2 Trailer

The trailer of this series is really of A-grade and watching it is really worthy. It’s really full of adventure, fun, a bit aggressive, and has shown the team spirit of the characters beautifully. In the beginning, both brother and sister, Shi fen and Shi Miao are standing one behind another looking away which clearly shows that they really have some ideological differences or they don’t like to have a company with each other.

As the trailer continues, it shows all the classmates with different expressions showing the basic nature they will present in the series. Then comes the fight between two classmates showing the rivalry between them or possibly it is just one of the scenes among all the episodes of the series.

But all those classmates are standing together with hands-on each other’s shoulders showing the feeling of fraternity among them. Then comes the most-awaited and expected scene of the trailer in which Shi Miao fights with Shi fen and being irritated by him. This trailer also showed the enthusiastic conversation among high school students which is definitely going to be liked by the audience of a teenage group.