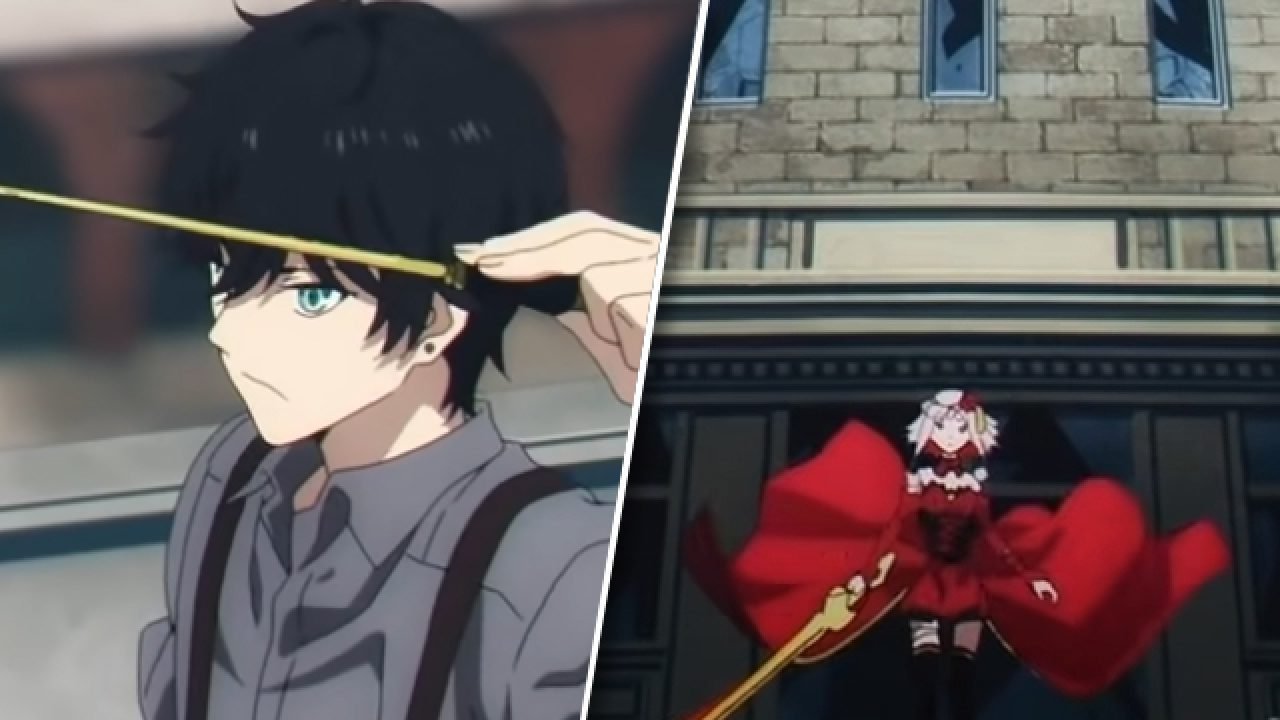 Takt Op Destiny is an anime television series by MAPPA and Madhouse. The show was directed by Yuki Ito and written by Kiyoko Yoshimura. Yoshihiro Ike composed the music for the show and the opening theme of the show is “takt” by Ryo and the ending theme is “Symphonia” by Mika Nakashima. The show revolves around music and the monsters who hate music and want to destroy them. It was premiered on October 6, 2021, on TV Tokyo. Here are all the details about Takt Op Destiny Episode 5 Release Date, read the full article below.

This show has made its place in the world of animes in a very short period of time. The show has been taken positively by both the viewers and the critics. It is reflected in its ratings. On IMDB, the show has an amazing rating of 8.4 out of 10 and 77% on AniList. According to Google, 98% of people liked the show.

The first episode of the show premiered on October 6, 2021. Fans are going crazy for the show. Fans are desperate to know the release date of the 5th episode and how the story will progress. Well, here’s everything we know about the 5th episode so far. According to various reports, the show has been scheduled to release on November 3, 2021.

Today, music is said to be one of the best mediations and heals people for short terms. Music calms your mind and helps you to focus and distract your mind from all the stress for a little time. However, the show is set in the year 2047. The future world is where people are not allowed to play music. Music attracts monsters popularly known as “D2s”. Years ago, a black meteorite containing Black Night Siderites fell from the sky and these produces D2s monsters. They hate music composed by human who wants to destroy it.

It would be interesting to watch how does human life is without music? Will Takt be able to fight the monsters? How will his right turn into a weapon? There are a lot of questions that fans are waiting to be answered. For this, they have to watch the show.

Takt Asahina is a conductor and made a pact with destiny. He loves music like nothing else and it is his priority. He is lazy and a little bit unfriendly but is obsessed with music. He plays piano like a pro. His father was a conductor who was killed 10 years ago by monsters. The plot twist is that Takt’s right arm might be a weapon that can fight D2s and direct destiny. Koki Uchiyama voiced the character. Destiny was, once, a human called Cosette Schneider. She was the younger sister of Anna. She does not remember anything about Cosette. However, just like Cosette, Destiny also likes sweets especially Tarte Tatin which Anna makes. Shion Wakayama gave her voice to this character.

Anna Schneider is Takt’s childhood friend and older sister of Cosette now Destiny. She with Destiny and Takt are on a journey to New York to rectify Destiny’s unstable situation. The character was voiced by Kaede Hondo. Lenny is a conductor and rides a motorcycle. He travels with Titan and helped Takt adjust to his new life as a conductor. Satoshi Hino voiced the character. Other characters are Titan, Heaven, Hell, Schindler, and Sagan.

The makers have already released the trailer of the show. If you wish, you can wash the trailer by clicking on the link given above. In case you liked the trailer and wish to binge-watch the show, you can watch it on Bilibili and Crunchyroll online.