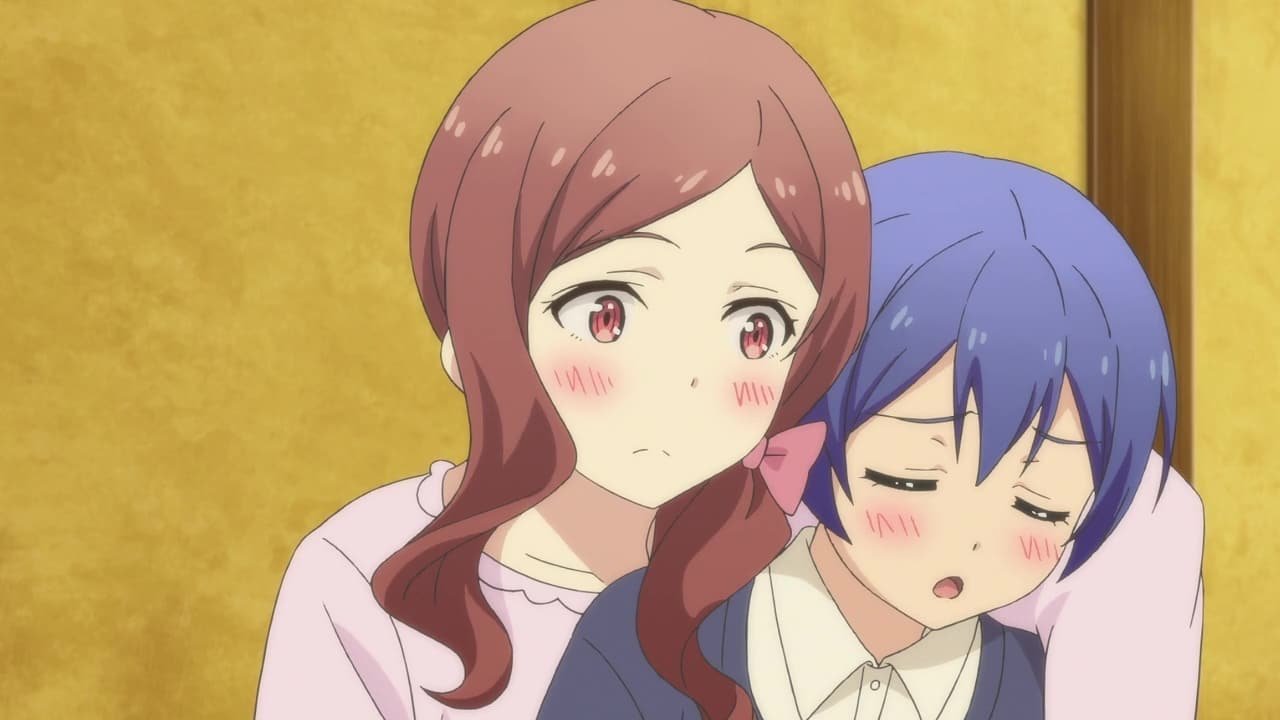 Takunomi is a Comedy, Gourmet, Slice of Life anime series with 12 episodes in Season 1, each episode is approximately 12 min. The first season aired back in 2018. Fans are eagerly waiting for the release of the second season, but the chances of its release are quite low. Read more to know.

The series was adapted from the four-panel manga series, written and illustrated by Haruto Hino. The Tv adaptation was released from January to March 2018. This was the last series that was produced by Production IMS.

Now coming to the plot; the anime revolves around 20 years old Michiru who arrives from Tokyo in search of a job. She moved into an all-women-share house and her life started to change from there onwards. At first, she had a fear whether she would be able to adapt to the fast life of Japan but it dissolves in a second when she meets the four welcoming inmates of hers. Her life gets interesting as she spends time with her inmates, aspires to dream big, and enjoys the work environment with other office staff.  Each episode features; Japanese alcoholic drinks and their cuisines, and the struggle of the four girls in their day-to-day life; because of their job, relationship with others, or between them.

The comic element and the art are really good but the plot could do better. Each episode mainly features the girls relaxing and having a drink or two as the night ensues. The episode focussing only on different brands of alcohol and how to serve it with other dishes really becomes monotonous after 2 or 3 episodes. Sparring that, the underlying comedy aspects of the series and highlighting the reality of life makes the anime interesting and fun watches for all teenagers.

It’s been three years since the release of the first season, are the fans anxious about the return of Kae, Nao, Michiru, and Makoto for another adventure? Well, this leaves a mixed resonance. Although it received a rating of 6.43 Ranked #6548 and received a Popularity of #2791 from MAL, and has loyal fan followers waiting for the release the number is not huge. The anime received a mixed reception from the viewers but it couldn’t match the expectations of the critics. With an average rating and a limited eager viewer, the anime stands in a low place for its next release.

READ MORE | One On One Season 6 Release Date: What We Know

Well, the answer to this is really difficult. There’s very little to explore in this plot as the story features the same thing throughout. The girls enjoying the alcohol, fooling around each other in a drunken state, buying new food, and tasting new dishes are what is shown throughout.  So, if you’re eager to know what can happen next, you can read the manga because the release of a new season is certainly uncertain.

The series and its trailer are also available on YouTube with English subtitles or, if you want to watch the whole series online then you can catch t up on HIDIVE.