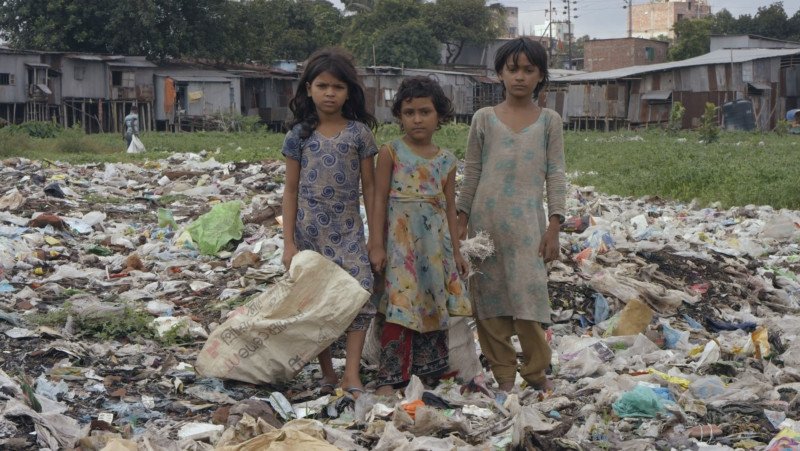 You might draw a picture of a kangaroo in your mind if I say Australia. There are very few Australian movies and series which made an impact on the world. “Tales By Light” is one of the Australian documentary television series which made its way to the world of entertainment. Developed by Canon Australia+ Untitled Film Works, the show revolves around professional photographers traveling around the globe and capturing the images. Each image captured by photographers has a story to tell to its viewers which are very unique.

The series talks about various cultures and different heritage sites around the world. Along with this, the series also focuses on the consequences of the human population on mother nature and warns the people. It talks about the possible happenings if we still don’t think about the environment and keep exploiting it.

Fans are eager to know about the release date of season 4 of the show. Here is everything we know so far about season 4 of the show. Netflix has not officially renewed or canceled the show. The show is all about geographical and cultural sites of the world and, thus, includes a lot of traveling. Amid the pandemic, there were a lot of travel restrictions and it was not safe for the cast and crew to travel. It was not possible for the team to start filming season 4. However, travel restrictions are slowly being lifted in 2021, it might be possible for Netflix to announce season 4 very soon.

There is still no information about the cast of season 4 as Netflix has not announced anything. However, looking at the casts of previous seasons, we can assume the cast of this season would be different. It would be hardly 3- 4 people who will be given the responsibility to take the viewers to some interesting locations. At the same time, they would have to ensure their safety amid the COVID- 19 and follow Social Distancing and all the travel restrictions imposed by the country.

In the previous seasons, the photographers had captured an active volcano in Papua, New Guinea, a great brown bear in Alaska, and a glimpse of wildlife of Antarctica and South Georgia. Richard captured a religious festival and tigers of Bandhavgarh National Park of India in the Himalayas. Eric Cheng told the story of the most demonized species of the ocean, Sharks using his photography skills. Stephen clicked the images of the most dangerous places in the world and talks about his views on life and death. Shawn clicked the images of ocean life and fights to preserve the marine life which is rapidly vanishing. The pictures, themselves, urge to the people to look into the deeds they have done and their effect on the coming generation and nature. Dylan takes a tour of ancient rock art sites in Australia.

The team has the ability to explore any location in the world they want. It is expected that this season would explore South America and Asia. The show had already covered a large portion of the globe other than South America and Asia. So, it would be nice to see them in these interesting locations. Although, it is expected that there might be difficulties for the cast to gain access to these sites due to various travel restrictions in the pandemic. However, there is no official information about the locations where the team would take its viewers to. There is nothing we can do except wait for the official announcement from the makers or Netflix.

Since Netflix has not renewed the show for a second season, there is no trailer or teaser of the show. However, if you wish you can watch the trailer of season 3 of the show by clicking on the link given below. In case, you liked the trailer and wish to stream the whole show, it is available on Netflix for worldwide streaming.

MUST-READ: One Of Us Is Lying Season 2 Release Date Updates!