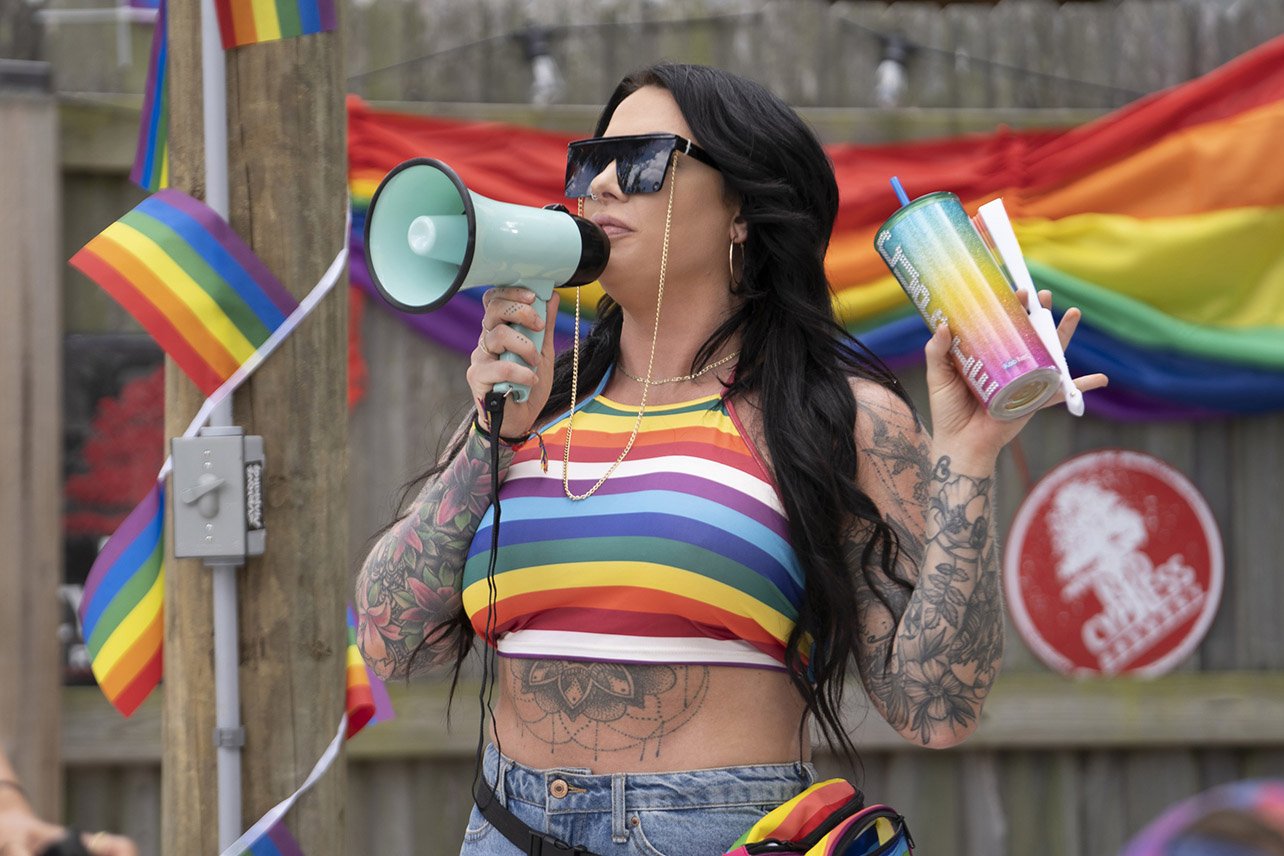 Produced by 3 Ball Productions with Reinout Oerlemans, Ross Weintraub, Jeff Altrock, Paul O’Malley, and Melissa Bidwell, Tampa Baes revolves around the LGBTQ+ community. The series is unscripted and follows 12 friends as they struggle with their sexuality, coming out and facing many stigmas and stereotypes attached to it. The members deal with their love life, heartbreaks, and the fighting in the group. The genre of the show is documentary. The show tries to raise awareness in society on this community and has the support of fans.

The show has slightly low ratings on various platforms. It has 4.3 ratings out of 10 on IMDB and 2 out of 5 on Common Sense Media. According to Google, 73% of its users have liked the show. According to the audience, although the show is worth watching but involves a lot of Melo dramas and is mainly focused on parties and stuff. So, today, we will tell you all about Tampa Baes Season 2 and its release date status.

No official information has been made from the sides of the makers on season 2 of the show. However, it does not mean that the show is canceled. The next season of the show is based on factors such as the cost of production, audience support, critical reviews, and public reception. Keeping all these factors in mind, Tampa Baes has a good chance of a second season as it has strong support from the audience, especially from the LGBTQ+ community. If the show is confirmed soon, it is expected to be released somewhere in the last few months of the next year. So, we will have to wait till the creators make an official announcement.

However, this series which focuses on a group of lesbian friends had its first season released on November 5, 2021. Consisting of 8 episodes, Tampa Baes commenced its filming in March 2021 and it was finally wrapped up in June 2021. July 2021 marked the official announcement of the series and since then, people waited for it to arrive on Amazon Prime Video. Since it is a reality TV show, it managed to engage more and more people. Apart from being a reality show, it focused to raise the issue and voice in the support of the LGBTQ+ community.

The show mainly focuses on the LGBTQ+ community and revolves around the struggles faced by them in their daily lives. The show starts with Brianna and Haley planning the birthday party based on Y2K, but they also fear that Summer and Marissa might create disturbances at the party. Cuppie is in town and is flirting with Shiva. In the second episode, Olivia’s partying ways force, Mel to rescue her, and Marissa and Summer move in with Marissa’s parents as the house is still under construction. At the birthday bash, rivalries within the baes were exposed.

Marissa and Summer feel uncomfortable at her mother’s home. Shiva finds herself falling for a new friend but is getting mixed signals. Cuppie finds it difficult to deal with her anxiety but still tries to keep it under control. The group seems to be divided into two due to the rivalry between Summer- Marissa and Brianna- Haley. In episode 6, Mel is tired of all the fighting between the power couples; he tries to bond with Cuppie. They plan a fun day together, and the trip does not include the couples. Marissa and Summer want to move into their house as soon as possible. In the second last episode, Cuppie has plans for Pride to reunite the group despite rivalries and tensions among the members. Summer’s parents visit her, and Olivia finally has her finances up to date. In the last episode, Haley starts questioning her relationship with Brianna, and the pride is in Tampa. Jordan helps Marissa to plan a perfect engagement for Summer.

Since there is no update on season 2 from Amazon, there is no trailer or teaser of the same. However, if you want to, you can watch the trailer for season 1 by clicking on the link given above.

If you liked the trailer and wish to watch the full show, it is available on Amazon Prime Video for subscribed users.