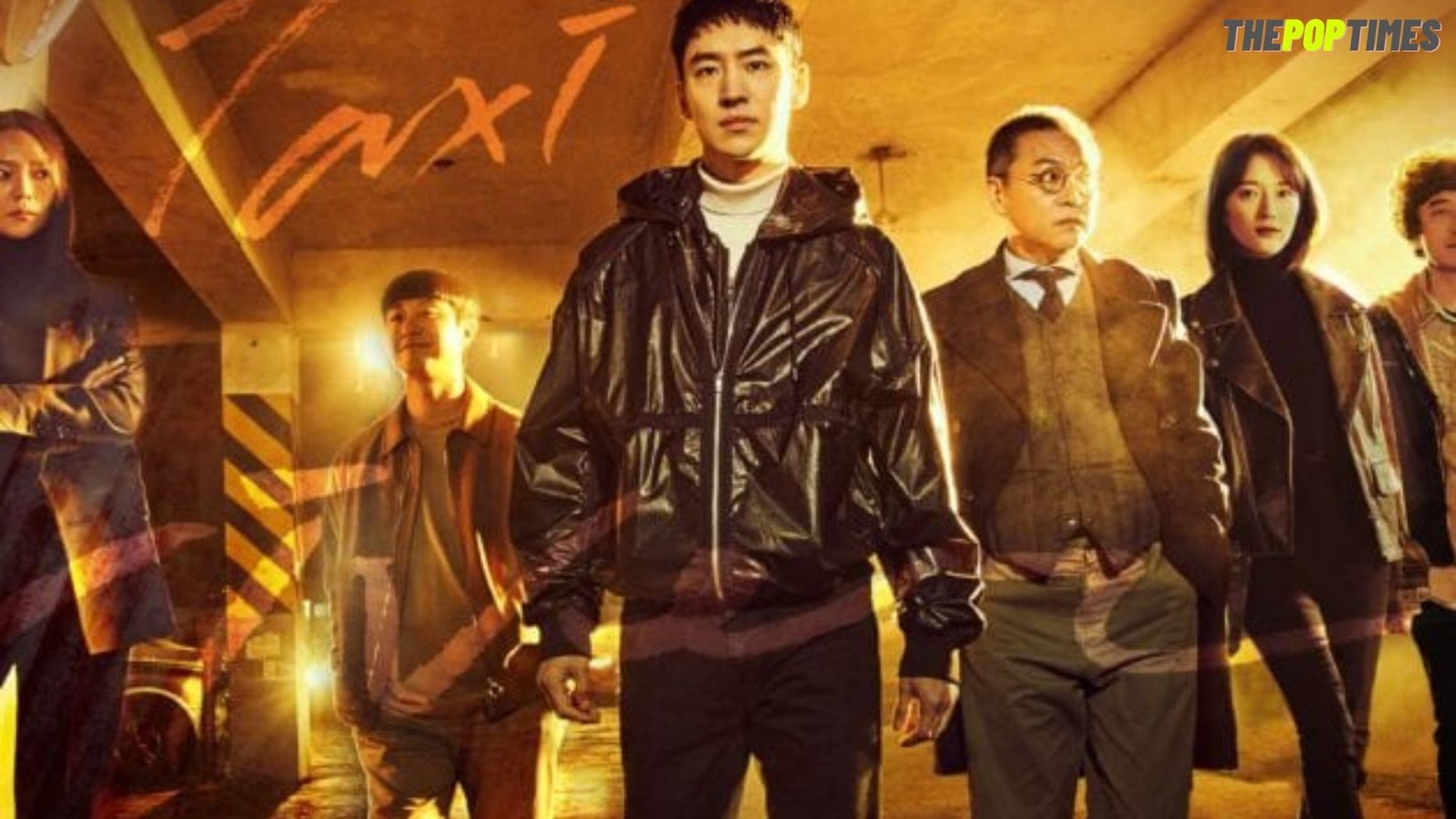 The ongoing show taxi Driver has gained a lot of interest from the audience, The K- drama has already released its 15 episodes, and now the 16th one will be the last. Recently the K-Dramas have taken over the minds of everyone as the storyline and the making of the show is something that everybody falls into the binging pit. The show depicts how a person can fall into this world and how people are manipulated and situations can impact a person’s life. Lee Je Hoon has become popular after the launch of Taxi Driver. Let’s get straight into the release date and the spoilers that you will be getting in the 1-hour and 5-minute long show.

The Show Taxi Driver will be released on 29 May 2021 at 10:00 p.m Japan Standard Time. In India at 6:30 pm and in America at 9 am the next day. These timings are applicable if you have SBS network Subscription in your native region.

The finale episode will show Kim Do Gi and the customer and the cases will be finalised in the episode 16th. The screen writers and the cast has been played off perfectly. The video published by SBS Depicts a lot of the last episode’s insights that is sufficient to decode about what’s gonna happen in the season finale.

With every final episode of every new series comes a question in mind what’s going to happen next? And the same is with Taxi Driver Season 1 as people have watched the show with so much dedication that they might get agitated to know what’s gonna happen now. The rainbow cab company might find a new strategy to aid its victims and In fact, there is a video where the cast has given us a sneak peek at what’s gonna happen next in the last episode and whether there is a probability of a season 2.

The below video has a lot of scenes that will be shown in the finale of Taxi Driver season 1.

Taxi Driver season 2 is expected to release by early 2022. The story might continue from where the story left, there is a lot more to add to the show and will be depicted in season 2.

as the show has gained a lot of Hype and the Season 1 broke records with every episode releasing thus we might surely see a Season 2. The same cast along with a few new characters might emerge in season 2, although there are no official announcements about this yet still there is a high chance that the show is going to return super soon, as season 1 has already laid down the baseline of the viewership upfront.

The first season finished itself with the summarization of the cases and the different problems faced by the rainbow company, now assuming that the show returns for season 2 the storyline might continue in the same manner but with a little twist. although this all depends upon the screenwriter and the production about what will happen next or not, as of now there is nothing much to disclose about the storyline as officials’ announcements are yet to be done. We will make sure as soon as we get some updates this section will be updated.