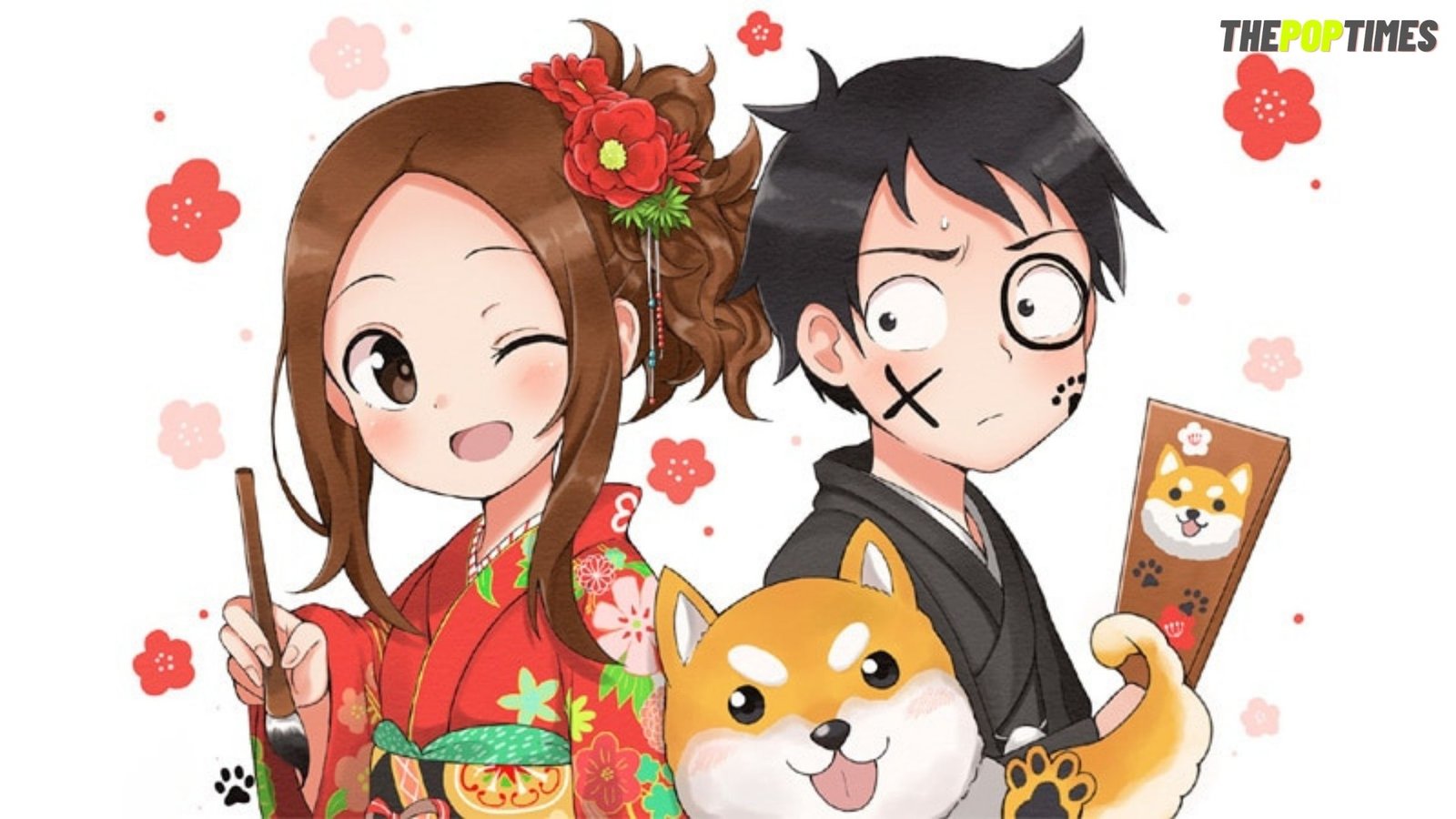 Teasing Master Takagi-San Season 3 is an anime adaptation of the manga with the same name. Only the second season is available on Netflix, to watch the first one Crunchyroll or Funimation is the way to go. The slice of life series is a fan-favorite for its wholesome romantic plot and has earned a reputable spot on MyAnimeList. The studio and creators received a lot of recognition for their work in the last two seasons.

In this series, we get to witness the wholesome relationship between Takagi, a middle schooler, and her classmate Nishikata. But as the name suggests the plot shows us the daily life of Takagi and Nishkata and how Takagi teases him. Nishikata gets flustered over Takagi’s daily dose of pranks swears payback by trying to give her a taste of her own medicine but fails.

The wholesome chemistry between Takagi and Nishikata on how they receive each other’s endeavor to embarrass each other by pulling off pranks but also Takagi wanting to convey her feelings for Nishikata through pranks and Nishikata being dense and not taking any hints is the soul of the series. Here we will discuss the anime series The Teasing Master Takagi-San Season 3.

The first season of The Teasing Master was released on 8th January 2018. The second season was released on 7th July 2019. There hasn’t been any confirmation for the 3rd season yet but the creators haven’t canceled it yet so it can be hoped that it will be released soon.

The story began in the middle school classroom of Takagi and Nishikata. At first, we get to see Takagi pulling off pranks and all to fluster Nishikata as a hint of her liking towards him. Nishikata on the other hand being dense couldn’t figure out the actual motive behind Takagi’s action and tries to revert back the pranks with his own initiatives but he fails drastically as most of his plans backfired at him. Takagi’s way of pulling pranks on Nishikata with finesse made the title fit for the anime. We see Takagi agitating Nishikata by telling him about a superstition regarding writing names on an eraser.

Nishikata gets scolded in the class by his teacher for getting caught while he was trying to put a funny face as an attempt to make Takagi San laugh and embarrass her in front of the entire class which failed terribly. Almost every attempt of Nishikata to pull something off as a payback on Takagi or even saving himself from one of Takas’ plans failed drastically.

Nishikata, from getting flustered while texting Takagi as an attempt to embarrass Takagi by pulling off a prank to receiving a letter from Takagi and thinking of it as a confession letter, has been a mental rollercoaster ride for him. Their friends even once misunderstood and considered that they were dating. But apart from pulling pranks and all the chemistry and bonding, they share between is extremely heartwarming. Going out together in summer, having a good time together laid the foundation of their wholesome relationship.

Takagi being smart and pulling off different pranks on Nishikata just to see his reaction have his attention as he is a person she genuinely likes and wants to spend more quality time with him on the other hand Nishikata being Nishikata not getting catching any clue whatsoever but yet blushing and getting flustered while looking at her, portrays the beauty of young love. Nishikata not admitting yet having feelings for Takagi and Takagi teasing him for that might is the focal point of the series. The journey of Nishikata and Takagi as they navigate their way through middle school life with their newly found emotions is wholesome and intensely heartwarming to watch.

The trailer of both seasons Teasing Master Takagi-San is available on YouTube and the second one is on Netflix.